DUNKI: Rajkumar Hirani and Shahrukh Khan's film got the name 'Dunky', will knock in theaters on this day 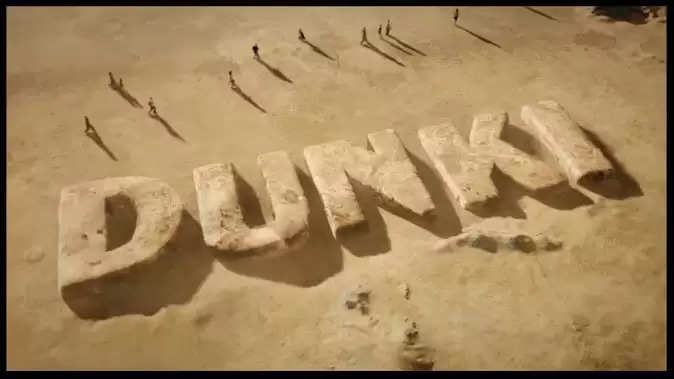 Superstar Shahrukh Khan and Bollywood's famous filmmaker Rajkumar Hirani are coming together for a project named Dunki, let us tell you that this is going to be the first time in Indian cinema when these two big Bollywood biggies are going to work together. . The film was announced with a cute video unit revealing the title of the film that will see Rajkumar Hirani and Shah Rukh Khan working together in the film. Let me tell you, after big commercially successful films like 3 Idiots, Munnabhai franchise, PK and Sanju which set new benchmarks in the industry, now Rajkumar Hirani has started working on his dream project with Shah Rukh Khan.

The film will be presented jointly by Jio Studios, Red Chillies Entertainment and Rajkumar Hirani Films. The film is being directed by Rajkumar Hirani. Shahrukh Khan and Taapsee Pannu are in lead roles in this film. The film is written by Rajkumar Hirani, Abhijat Joshi and Kanika Dhillon, produced by Rajkumar Hirani and Gauri Khan. The film has gone on floors from this April and as far as the next schedule of the film is concerned, it will be shot extensively in Punjab. Completely confirming this development Rajkumar Hirani says, “Shah Rukh Khan has always been on my wish list throughout my career and after I have tried to work together many times in the past, we are finally at Dunki Hamari Partnership. So the energy, charisma, humor and charm he brings to the film is unparalleled and I look forward to bringing that magic to the big screen.” 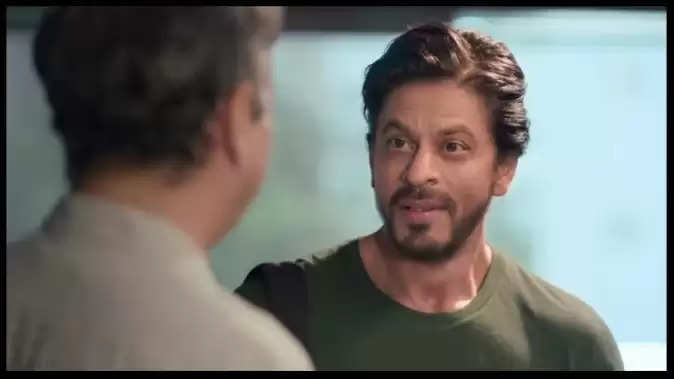 Talking further on this, Shah Rukh Khan further said, "Raj Kumar Hirani is one of the finest filmmakers of this generation, we have always talked about working together and I am extremely happy that we are finally doing so with Dunky. We started shooting for the film this month and I am cherishing every moment of it. For Raju, I can become a donkey, a monkey...anything!"