Cysur Sahukar: VJ Cyrus Sahukar got married with girlfriend Vaishali, pictures of both of them dominated on social media 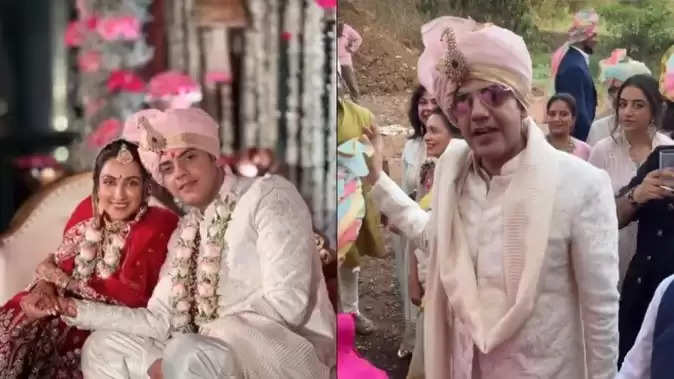 Looks like the wedding season is going on in Bollywood. After Ranbir Kapoor and Alia Bhatt tied the knot, now host, VJ and actor Cyrus Sahukar has tied the knot with his long time girlfriend Vaishali Malhara. Cyrus and Vaishali were dating each other for the last six years. Close friends of both have shared their wedding photos on social media, in which both are looking very cute. 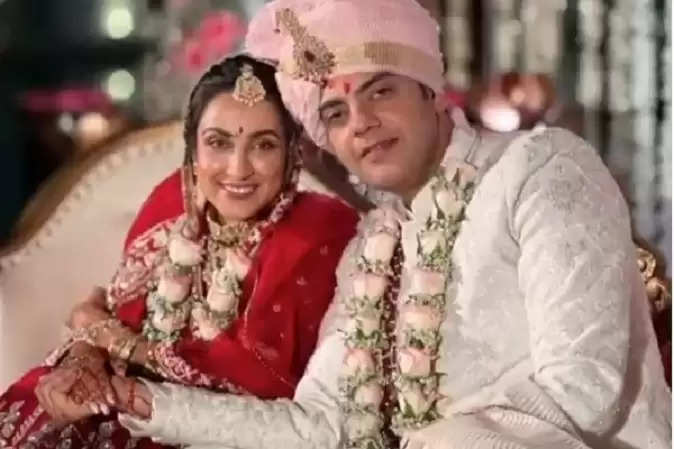 Cyrus and Vaishali's wedding took place on April 15 in Alibaug in the presence of family and close friends. Shruti Seth, Mini Mathur, Devraj Sanyal, Sameer Kochhar and many other stars of the entertainment world attended the wedding. Friends have shared their wedding photos and videos on social media, in which everyone is seen having a lot of fun. At the same time, they are also seen doing dance rehearsals for music before marriage. It is seen in the photo that Cyrus is wearing a pink turban and white sherwani, in which he looked quite handsome. At the same time, Vaishali was wearing a red colored lehenga, in which she looked very beautiful. In one of the photos, Cyrus and Vaishali are seen holding each other's hands and posing for the camera. At the same time, photos of his Haldi Ceremony have also surfaced. 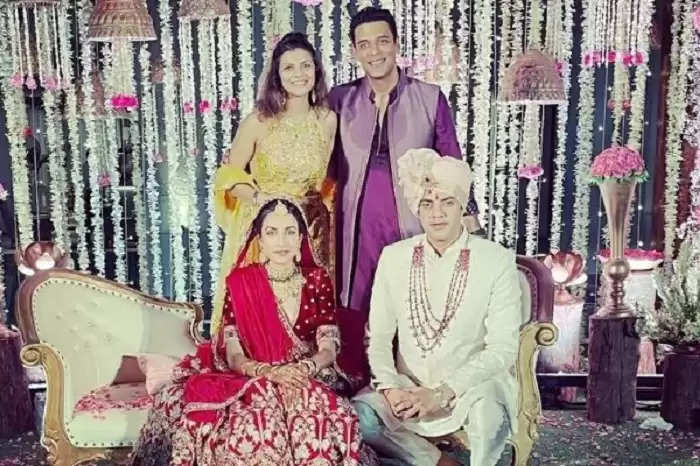 Talking about the workfront of Cyrus Sahukar, these days he is seen in Amazon Prime Video's show Mind the Malhotra with Mini Mathur. Cyrus started her career with MTV in 1999. After this he was seen hosting many shows. At the same time, Cyrus has also appeared in many films including 'Om Jai Jagdish', 'Rang De Basanti', 'Delhi 6', 'Khoobsurat'.