Crime Web Series: These five web series full of crime and thriller will blow your senses, binge watch on these OTT platforms 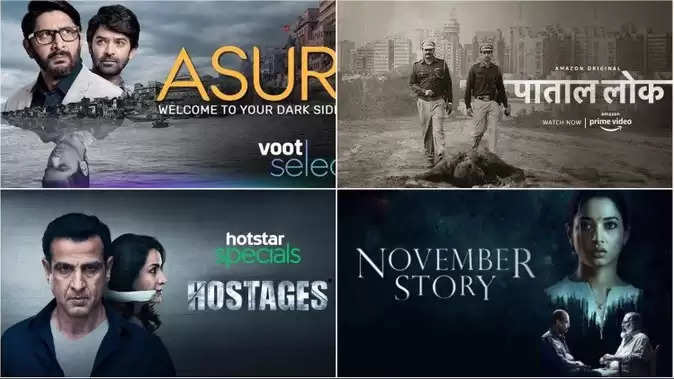 OTT platforms have become very popular among people across the country. In such a situation, considering the craze of the people for the digital platform, the makers are providing different types of content. If you are bored of watching various series full of action, horror, comedy and romance, then in this report we have brought you a list of some series based on crime on OTT. If you are also fond of crime web series, then you can include them in your watch list-

Asura
Bollywood actor Arshad Warsi starrer web series Asur is a series full of crime and suspense. Apart from Arshad Warsi, Barun Sobti, Anupriya Goenka, Riddhi Dogra, Gaurav Chopra etc. were also seen in this series which came in the year 2020. You can watch this series based on the murder mystery on the OTT platform Voot.

Patal Lok
It is a crime thriller series produced by Bollywood actress Anushka Sharma. The nine-episode series revolves around Hathi Ram Chaudhary, an Inspector of Delhi Police. During the investigation of a case in the series, many issues like caste, religion, community and gender discrimination in the country have been highlighted. Viewers who are fond of crime entertainers can watch this series on Amazon Prime Video. 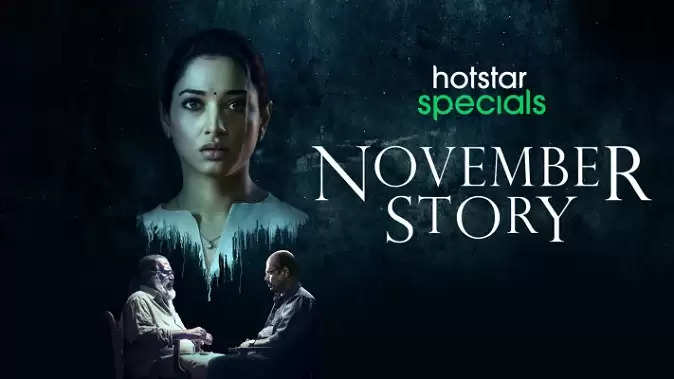 November Story
South actress Tamannaah Bhatia starrer web series November Story is a series made in Tamil, which has also been dubbed and released in Hindi. The story of the film revolves around a daughter and her father who is suffering from Alzheimer's. To see this murder mystery, the mind will have to be stressed a little, but it will prove to be a perfect entertainer for the people who are fond of crime. You can watch it on Disney Plus Hotstar.

Hostages
The story of this web series is woven around politics along with crime. Hostages web series stars Ronit Roy, Divya Dutta, Dino Morea, Shweda Basu Prasad, Shibani Dandekar and Dilip Tahil among others. In this web series, a gang takes the family of a famous surgeon hostage at gunpoint and pressures the chief minister of the state to kill him during the surgery. Two seasons of this Disney Plus series have been released. 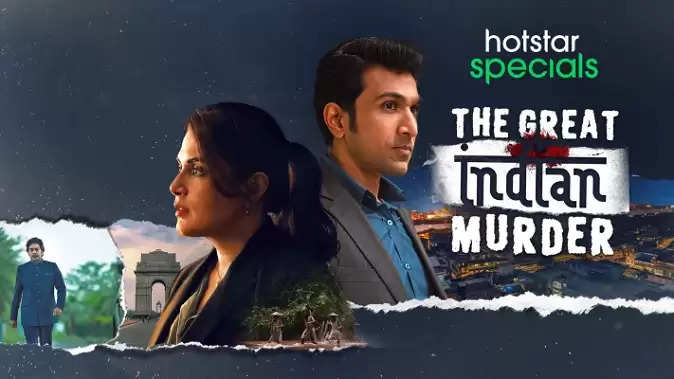