Cricket Based Movies: The 'bat' of the makers did not work in these films based on cricket, flopped badly at the box office 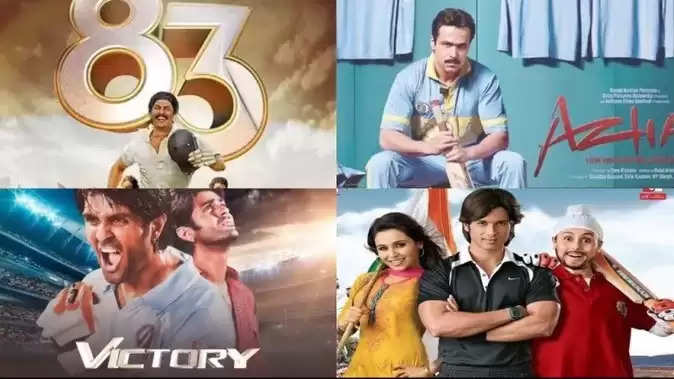 It is said that cricket in India is no less than a religion. There is hardly any street, mohalla, religion and religion here which does not show the craze for cricket. That is why Bollywood's love for cricket has also been very old. From time to time, many cricket based films have been made in Bollywood. Out of which only a few films have been hits, most of the others have been flops. About 20 years ago, Aamir Khan started his career as a producer through the film Lagaan. After the tremendous success of Lagaan, the passion for cricket in Hindi cinema became so much that many filmmakers made many films on it. In the last 20 years, about 18 films based on cricket have been made, out of which only about 6 films have been successful. Be it Ranveer Singh's film '83' last year or 'Kaun Praveen Tambe' released a few days ago, these films have also not been able to show anything special. Shahid Kapoor's film 'Jersey' has also released at the box office on 22 April itself. So let us tell you today about not successful but flop films based on cricket. 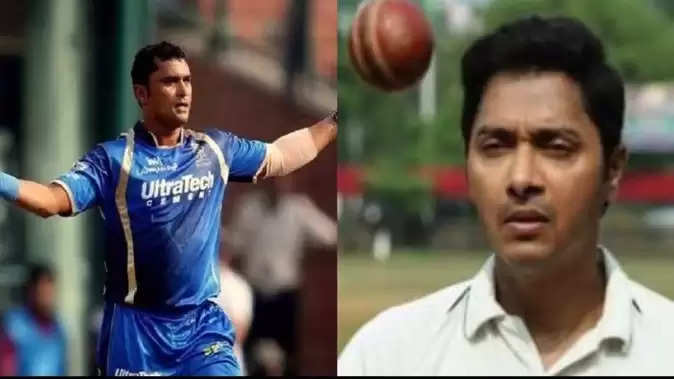 83
This film was a biopic of Kapil Dev. Ranveer Singh played the role of Kapil Dev in this film. The film is based on the 1983 World Cup. The makers had high hopes from this film, which was released after the Corona period, but the film flopped, defeating their expectations. Even after getting 3400 screens, 83 had earned only Rs 193.73 crore.

Azhar
The film is based on former Indian captain Mohammad Azharuddin. In this film, more attention has been given to the controversies related to his life. Emraan Hashmi played the character of Mohammad Azharuddin in Azhar. Made in 38 crores, this film earned only 33.16 crores at the box office. 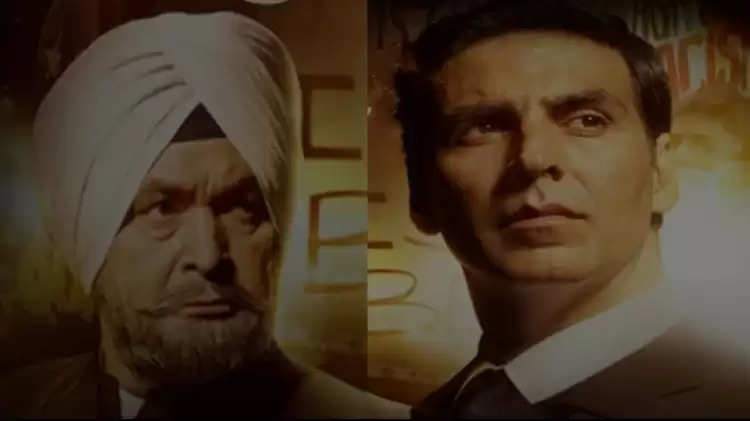 Patiala House
This film of Akshay Kumar and Anushka Sharma was released in 2011. In this film, Akshay Kumar loves to play cricket and his father Rishi Kapoor is against cricket. But later Akshay Kumar plays for England and wins. Due to lack of any special story, this film also flopped at the box office.