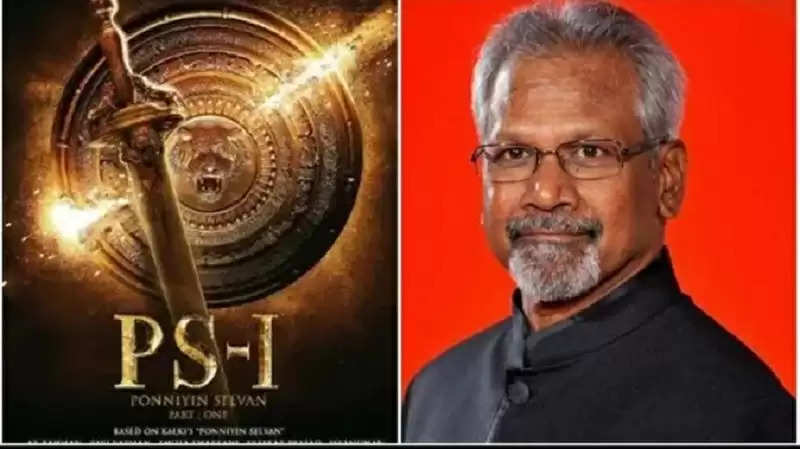 Ponnian Selvam is the story of the struggle of the Chola Empire. A few days ago the teaser of the film has been released, which is being liked by the audience. There is also a lot of discussion about the cast, story, and graphics of the film. Great visuals and effects have also been used in the film and it is a very big budget film. But director Mani Ratnam's film Ponnian Selvam seems to be mired in controversies even before its release. A big mistake has been caught in this film, due to which the court has issued a notice to the makers. Fans are eagerly waiting for Aishwarya's film, but even before its release, there seems to be a ruckus on it. 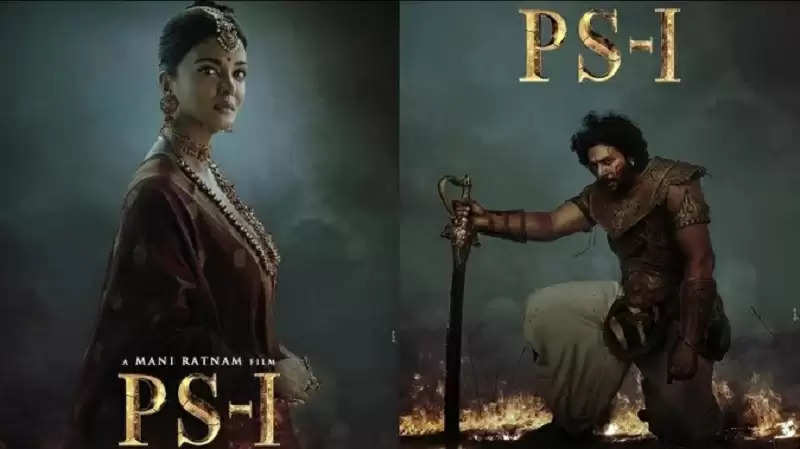 What is the charge?
Although this film is ready for release in theaters on 30 September 2022, the court has issued notice to director Mani Ratnam and actor Vikram. The film is based on the story of the Chola dynasty, which ruled India for 1500 years. The lawyer has questioned the makers that they have misrepresented its story. In such a situation, the lawyer has demanded a special screening to check the historical facts related to the film. Advocate Selvam says that through special screening, it will be checked that there is no tampering with historical facts. 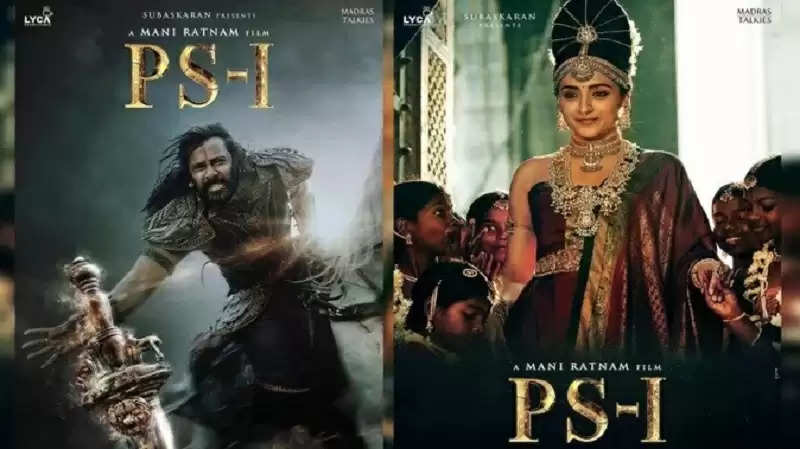 Mani Ratnam's Dream Project
Advocate Selvam suspects that the makers may reveal something about the dynasty, which has nothing to do with the reality at all. Let us tell you that this film by Mani Ratnam has remained in the discussion since the announcement. Aishwarya is shown in a very beautiful style in this film. Talking about the cast of the film, apart from Aishwarya Rai, Vikram and Trisha are in important roles in Ponnian Selvan. This film is Mani Ratnam's dream project, he has been working on this film for a long time.