Comedy Movies: From Bala to Housefull 4, make your weekend fun with these five movies, binge watch on OTT for free 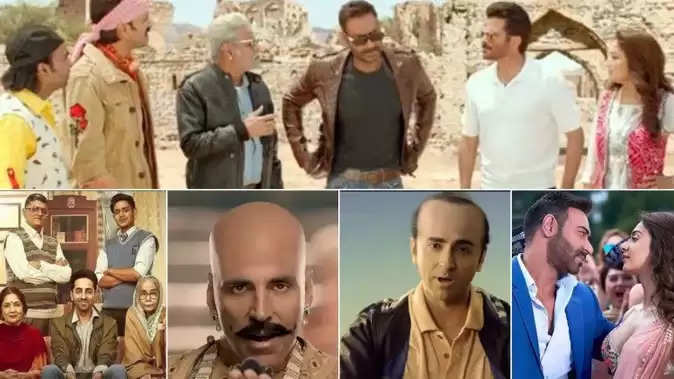 The way people live has changed a lot since the corona pandemic. Masks, sanitizers have made a special place in people's lives. Along with this, there is one more thing which has become an important part of the life of common human beings. We are talking about OTT platforms. After several waves of Corona in India, a large audience is connected to this new medium of entertainment. Although people have to spend money to watch content on most OTT platforms, but there are some on which one can get to watch good movies for free. Today we will tell you about five such superhit comedy films that can be watched for free on OTT. 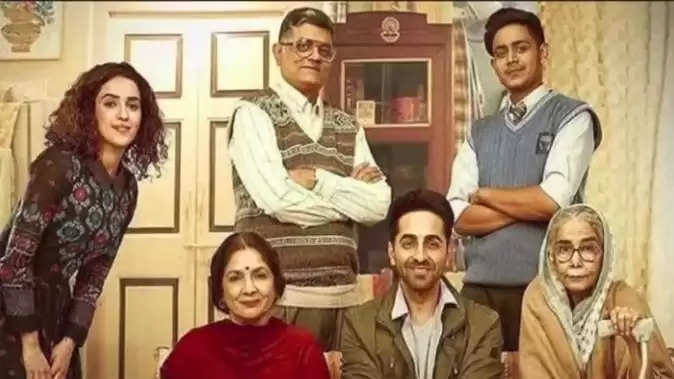 Badhaai Ho
Ayushmann Khurrana's Badhaai Ho was a super hit at the box office. Neena Gupta and Gajraj Rao's work with Ayushmann in this film was also highly appreciated. The film collected more than 100 crores at the box office. The movie can be watched absolutely free on Hotstar.

Bala
Ayushmann Khurrana's film Bala is also at number two in this list. Ayushmann was seen in the role of a bald man in the film. His comic timing and acting won the hearts of the audience. This film also earned more than 100 crores. If you also want to see this comedy film, you can watch it on Hotstar without any charge. 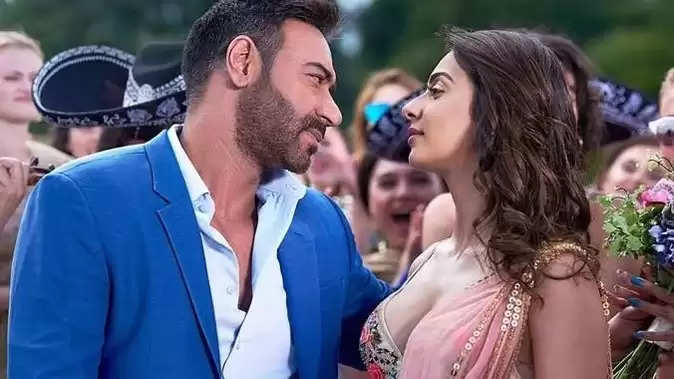 De De Pyaar De
In the year 2019, Aye De De Pyaar De is one of the best comedy films of Ajay Devgan's career. Apart from him, Rakul Preet Singh and Tabu were also seen in the film. The funny comedy of the film had tickled the people a lot. So if you also want to laugh leaving the tension of the world, then you can stream this film on Hotstar at any time.

Housefull 4
Bollywood actor Akshay Kumar is very famous among the people due to his comedy. Housefull 4 is a comedy entertainer that makes people laugh. This movie is also present on Hotstar. that can be seen at any time. 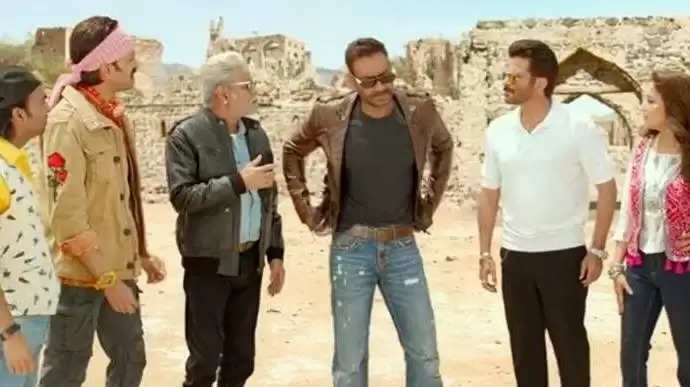 Total Dhamaal
Actors like Ajay Devgan, Madhuri Dixit, Anil Kapoor, Arshad Warsi, Ritesh Deshmukh and Javed Jaffrey were present in this film of director Indra Kumar. The film entertained the people a lot. If you are also fond of comedy films and want to enjoy it without spending money, then you can watch this film on Hotstar.