Click here to know how Lalit Modi joined the Indian Board and changed the face of cricket! 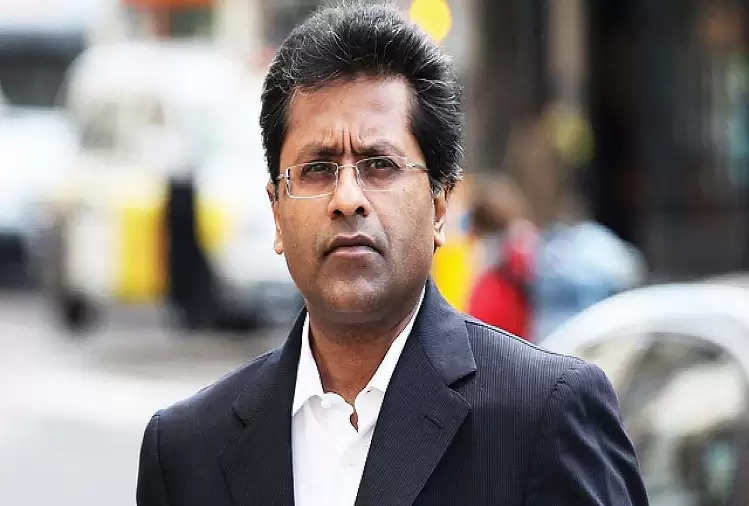 Lalit Kumar Modi surprised everyone with his tweet and shared his pictures with Bollywood actress Sushmita Sen. Sharing a series of pictures on Twitter, he announced that Sushmita Sen was his 'better half.

He later clarified that the two are just dating and not married.

Talking about the businessman, he fundamentally changed the face of Indian cricket. So let's take a look at how Lalit Modi not only joined the Board of Control for Cricket in India (BCCI) but also gave fans the now cash-rich tournament - the Indian Premier League (IPL). 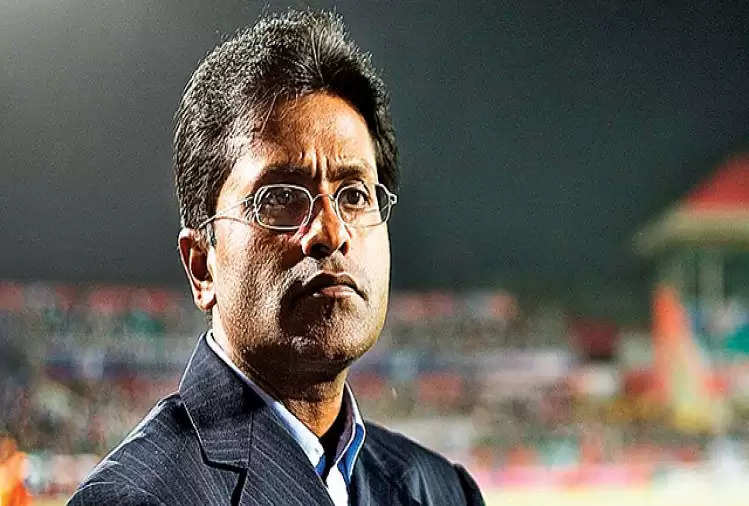 1. Lalit Modi was impressed by the American Sports League

Being in America, Lalit Modi was impressed by the revenue from American sports leagues. So, in 1995, he went ahead and pitched the idea to the BCCI for a new 50-over tournament.

Lalit Modi managed to get elected to the Himachal Pradesh Cricket Association (HPCA), a constituent body of the BCCI. However, he was forced to leave the association by the Chief Minister of the state.

Later, in 2004, Modi was elected as the President of the Punjab Cricket Association (PCA) under President Inderjit Singh Bindra.

Later, Modi decided to gain control of the Rajasthan Cricket Association (RCA) and got himself registered under the name "Lalit Kumar", becoming a member of the Nagaur District Cricket Association. He did not want to use his full name for fear of being denied entry.

In 2005, Modi was elected as the President of RCA, defeating Kishor Rungta by just 1 vote.

After becoming the President, Modi spent about 200 million rupees on the renovation of Sawai Mansingh Stadium in Jaipur. He even sold the boundary-rope ad at Rs 15 lakh per spot. Not only this, but he also put an end to the practice of giving free tickets and selling the seats of the corporate box.

Thus Lalit Modi was heavily involved in the business side of the BCCI as the cricket board's revenue grew seven-fold between 2005 and 2008. 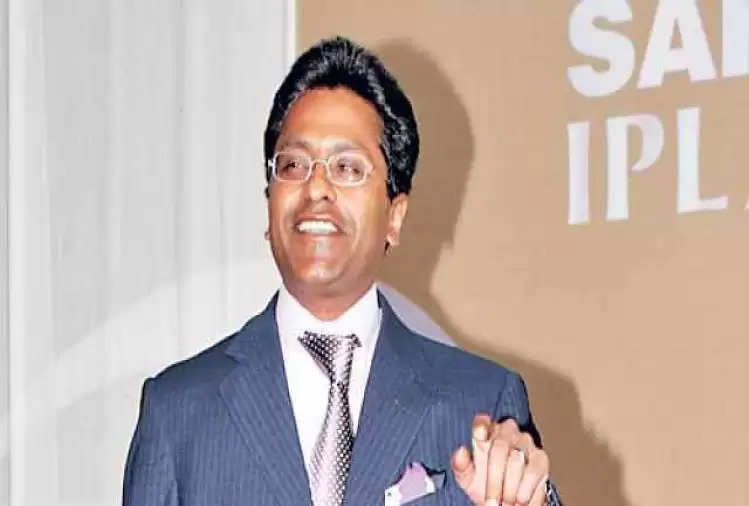 Lalit Modi's dream came true after the introduction of the Indian Premier League (IPL) in 2008. After the dates of the Cash tournament clashed with the general elections, he made his move to the IPL in South Africa in 2009.

Since its inception, the IPL has only grown into one of the biggest sports leagues in the world. For IPL 2023, BCCI secured one of the biggest broadcast deals in the history of the game. It earned ₹48,390 crores (USD 6.20 billion) through IPL media rights for a five-year period starting in 2023.