Click here to know about Punjabi singer Sidhu Musewala's relationship with these controversies! 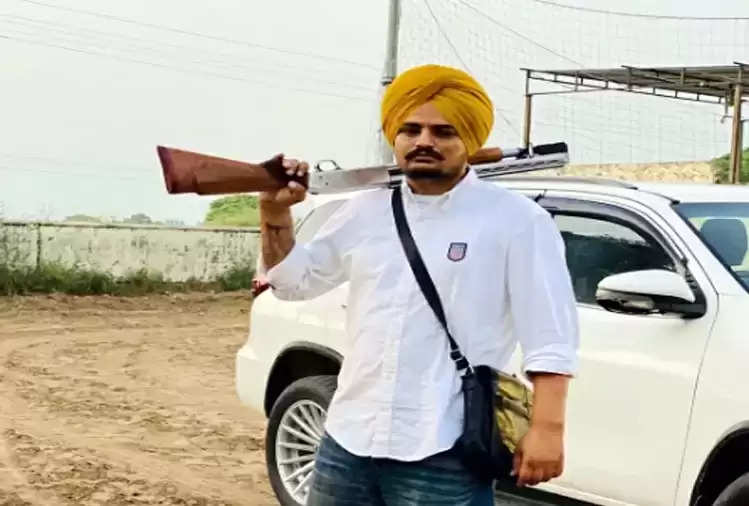 Punjabi singer Sidhu Moosewala has been murdered at the age of 28. He died due to a firing near Jawaharke village located in Mansa, Punjab. The real name of this legendary singer of Punjab was Shubhdeep Singh Sidhu. 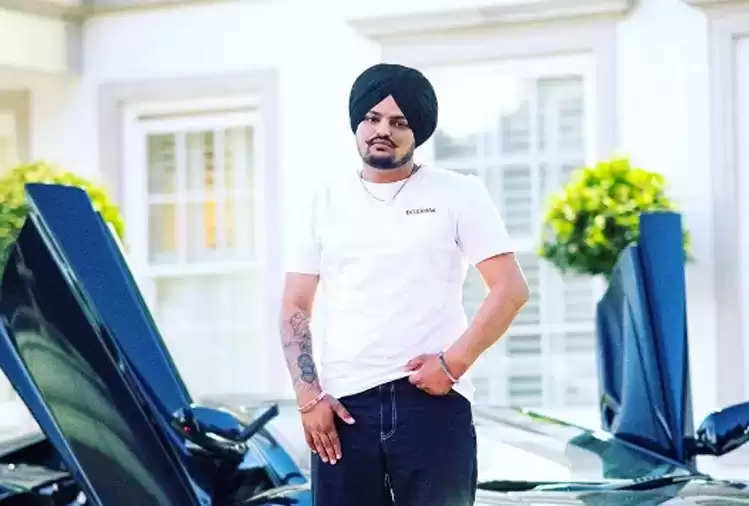 He shifted to Brampton, Canada after completing his electrical engineering studies at Guru Nanak Dev Engineering College in Ludhiana. Sidhu Musewala has been involved in controversies.

You should be surprised to know that the lyrics of the songs of Musewal used to talk about guns. For this reason, Punjabi singer Sidhu Moosewala was accused of promoting gun culture. She also had a dispute with rapper Karan Ahuja.

The two have come across each other through songs, social media, and live performances. In the viral video on social media, he was also seen taking training in AK 47. In this case, the police had to raid to catch them. 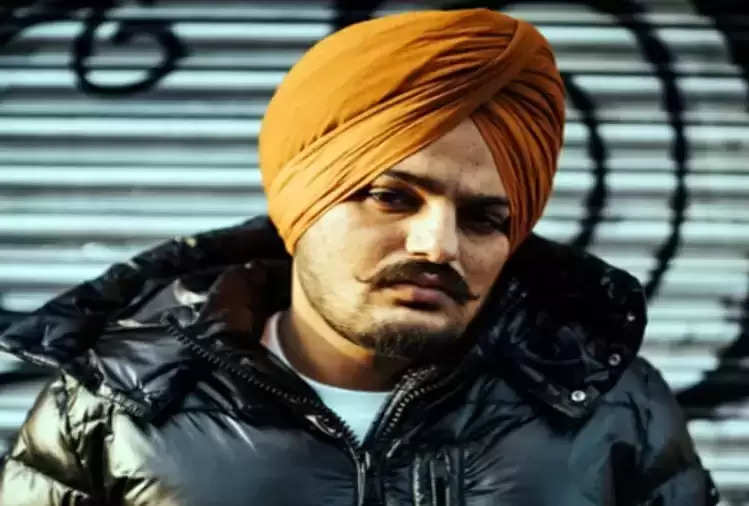 He also came into controversy for making videos on Khalistan. He also featured in a song the 1980 speech of Khalistan supporter Bumper Singh Balbir. According to reports, in one song, he had made the people of Punjab a traitor.