Cirkus: Ranveer's look from 'Circus', the remake of 'Angoor', will be the first double role of a double role 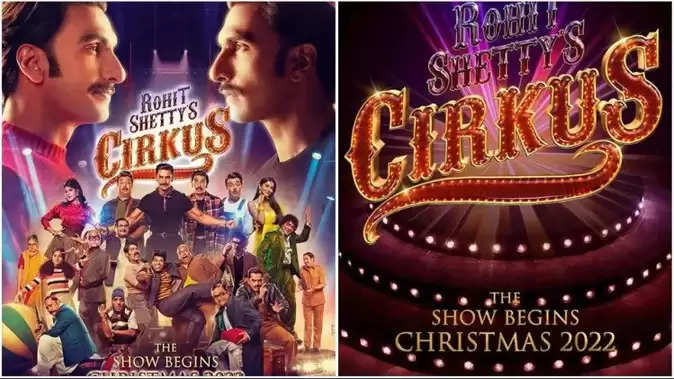 Rohit Shetty, the brilliant director and producer of the Bollywood industry, is not interested in any identity today. Seeing his action scenes in films, it cannot happen that fans do not whistle and applaud in theatres. Rohit Shetty has so far given Bollywood superhit films like Golmaal series, Chennai Express, Singham, Sooryavanshi and Simmba, which have created a ruckus at the box office. The fans of Rohit Shetty's films keep eagerly waiting. Rohit Shetty's next film in Bollywood is 'Circus'. It is expected that like all his films, this film is also going to rock the box office. 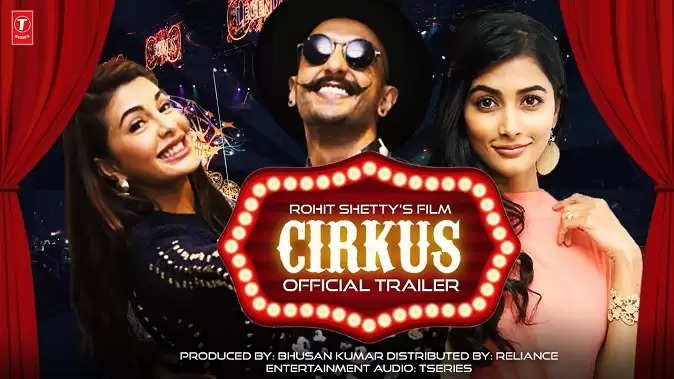 Recently director Rohit Shetty has announced that his much awaited blockbuster film 'Circus' will release worldwide on Christmas Day. The movie stars Ranveer Singh, Pooja Hegde, Jacqueline Fernandez, Varun Sharma and a huge entertainer team of renowned actors. This film will be released on the big screen worldwide on 23 December 2022. Rohit Shetty announced the release date of this much awaited film on social media. 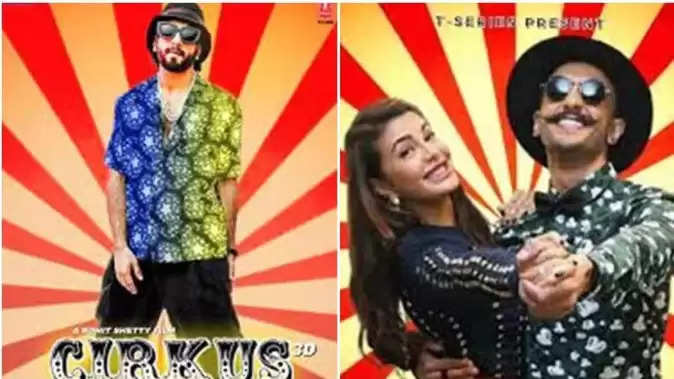 Rohit Shetty spoke on the development of the film. He wrote on his social media, “Circus is a complete family entertainer. There is no better time than Christmas holidays to celebrate this film in theatres." This film is going to release on 23 December 2022. This is a comedy film. Both Ranveer Singh and Varun Sharma will be in double role in this film.
Let us tell you that the story of 'Circus' is taken from the 1982 film Angoor by Sanjeev Kumar and Deven Verma. Which is based on Shakespeare's play 'The Comedy of Errors'. Deepika Padukone and Ajay Devgn will also make guest appearances in 'Circus'. Earlier this film was scheduled to release on 31 December 2021, but then due to Corona, the film's release was delayed.