Cine Talkies 2022: There was a lot of applause on the mention of modern 'demonic' powers, Sanskar Bharti's big intervention in cinema 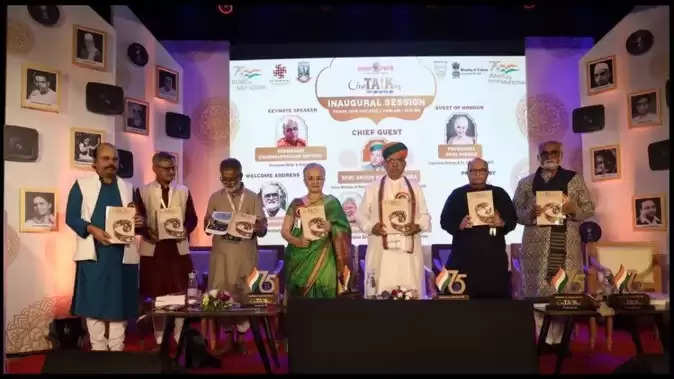 Sanskar Bharti took the initiative of making a presence in Indian cinema with the 'Cine Talkies 2022' held at the University of Mumbai here. The event was inaugurated by Union Minister of State Arjun Ram Meghwal. During the program, some speakers insisted on removing the names of Muslim rulers from the idioms prevalent in the country for centuries. Had arrived here to listen to Chandra Prakash Dwivedi, the director of the film 'Prithviraj' and Asha Parekh, the charming actress of his time. Chandra Prakash's speech was as brilliant as ever. 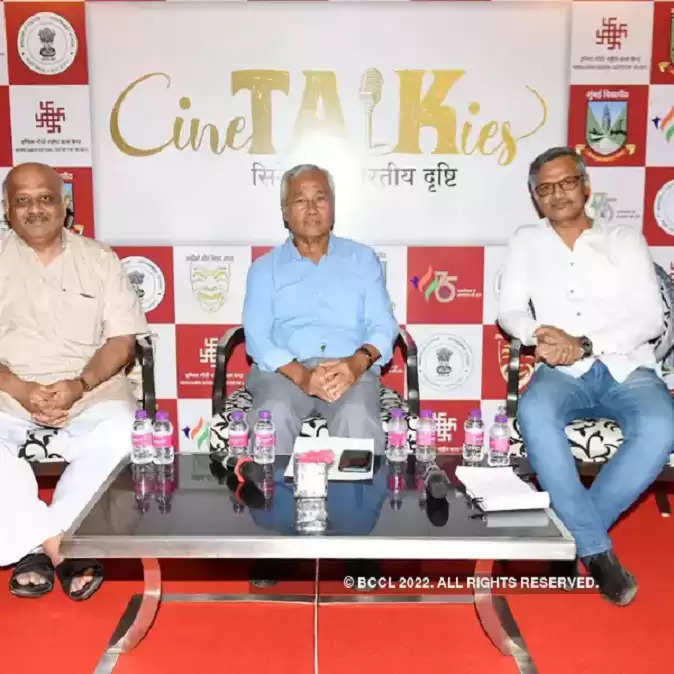 Actress Asha Parekh said on the occasion, “Our country is made up of various languages, arts, cultures, societies and folk arts. If I mention the cinema of old and my era, then I must say that the cinema of that era used to be entertainment oriented. But today's films talk about brotherhood and positive characters. Cinema has played a very important role in removing the social barriers that exist between us. Sanskar Bharati is celebrating the 75th anniversary of India's independence and the contribution of Indian cinema to the country's independence. The two-day seminar 'Cine Talkies-Azadi Ka Amrit Mahotsav' organized in this regard began with many golden memories and interesting dialogues related to cinema. On this occasion, the director of the film 'Prithviraj', Dr. Chandra Prakash Dwivedi said, 'The way in which any good event was organized in the ancient times, the demonic powers would reach to destroy it. Exactly the same thing is happening today. Whenever a film is made on patriotism, today's demonic forces oppose it. But the demonic powers were neither successful then nor will they be successful today. 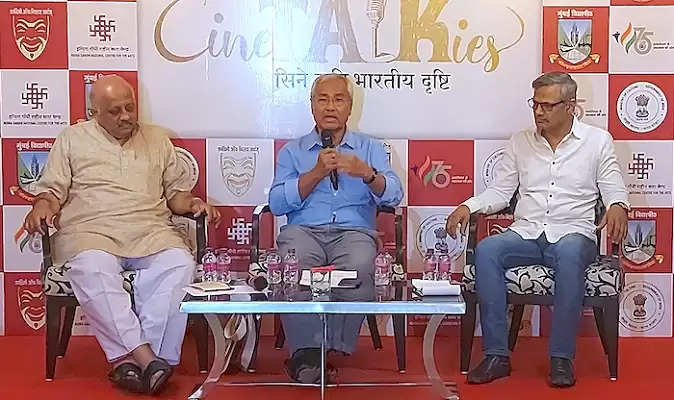 These days, lyricist Manoj Muntashir, who is in discussion about his thoughts more than his songs, was also seen here in his familiar attitude. He said, 'Earlier cinema had gone into the hands of the wrong people. Films used to be made on Salim Anarkali's Begairat Mohabbat. Akbar was said to be great. Idioms like Jo Jeeta Wohi Sikandar came out which misled the audience of the country. How can the Alexander who had lost to India be the one who won? Chandragupta won 21 battles. The one who won should be Chandragupta. Akshay Kumar's next film 'Ram Sethu' is on the biggest symbol of love. Ram built Ram Setu for the love of Sita. Cinema has now come in the hands of the right people and now 'good films' have started being made.