Cine Talkies 2022: Sanskar Bharti's initiative to unite cinema, will end the fight between Bollywood vs South

After the record success of Hindi films 'Tanhaji The Unsung Warrior' and 'The Kashmir Files', the equation of using cinema as a power in the country has also been understood by the filmmakers. A new campaign has started in the country to bring the stories of Indian culture and history from door to door through cinema, about which not much work has been done in the past. Filmmakers believe that the father of Indian cinema, Dhundiraj Govind Phalke (Dada Phalke), sowed the seeds of telling Indian stories through Western technology. Now that this seed has become a banyan, there should be no place for linguistic conflicts in it. 'Sanskar Bharati' is going to organize a huge event called Cine Talkies in Mumbai next week under these efforts. The program is to be inaugurated by President Ram Nath Kovind. 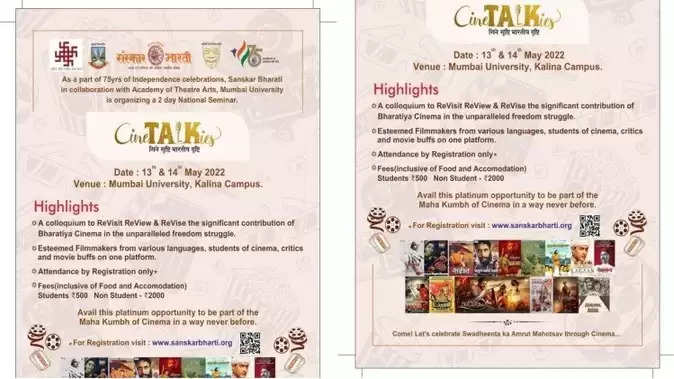 Power of cinema
Several filmmakers have been engaged in the recent times to build a bridge between culture and cinema. Cine Talkies 2022 is the sequel to this. Along with Sanskar Bharti, Academy of Theater Arts, University of Mumbai and Indira Gandhi National Center for the Arts are also participants in organizing this two-day National Seminar. There is going to be a special dialogue during this event to be held at Kalina Campus of Mumbai University on 13th and 14th May 2022 to revisit and understand the important contribution of Indian cinema in the freedom struggle of the country. The event will see filmmakers from different languages, cinema students, critics and film lovers on one platform. It is expected that at least three hundred cinematographers will gather in this two-day long event.

Inauguration by the president
It is learned that the patron of this event named Cine Talkies has been made producer-director Subhash Ghai. Apart from them Janu Barua, Mohan Lal, Victor Banerjee, Bhavna Somaiya and K Vijayendra Prasad are also involved in this event of Cine Talkies. The program is going to be inaugurated by President Ram Nath Kovind. Union Culture Minister G Kishan Reddy will be present as the Chief Guest. Well-known actress and former censor board chairman Asha Parekh will be the special guest of the program. The seed speech of the inauguration of the program will be held by the director Chandraprakash Dwivedi. 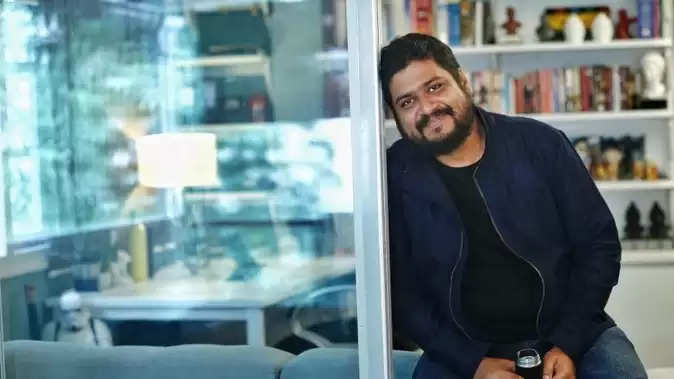