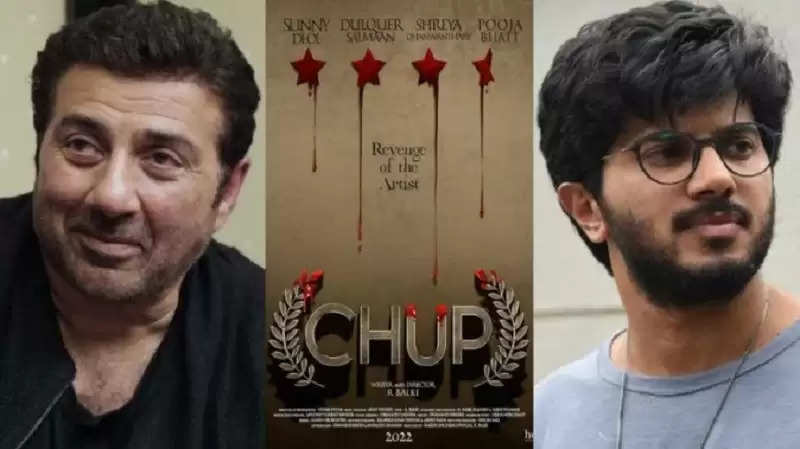 Bollywood industry veteran Sunny Deol is all set to make a comeback on the film screen after a long time. Sunny, who returned in his Angry Young Man style with R Balki's directorial venture 'Chup - Revenge of the Artist', had recently released the motion poster of it. It was clear from the response received by the motion poster that Sunny's fans are going to love her style. After the release of the poster, the audience was eagerly waiting for the trailer of the film, which is now over. The trailer of Sunny Deol and Dulquer Salmaan's film has been released on the occasion of Teacher's Day today i.e. on 5th September. This trailer for 'Chup: Revenge of the Artist' has come into the limelight as soon as it is released.

From the poster name of the film and the trailer released today, it is clear that 'Chup' is a murder mystery. In this film, Sunny Deol is playing the role of a cop who is on the hunt for an eccentric psychopath killer. R. Balki, who has given many successful and well-knit films to Bollywood, is going to bring an exciting story to the screen this time. The story of 'Chup: Revenge of the Artist' revolves around a murderer who possesses an artistic test and a police officer who unites the ground in search of him. 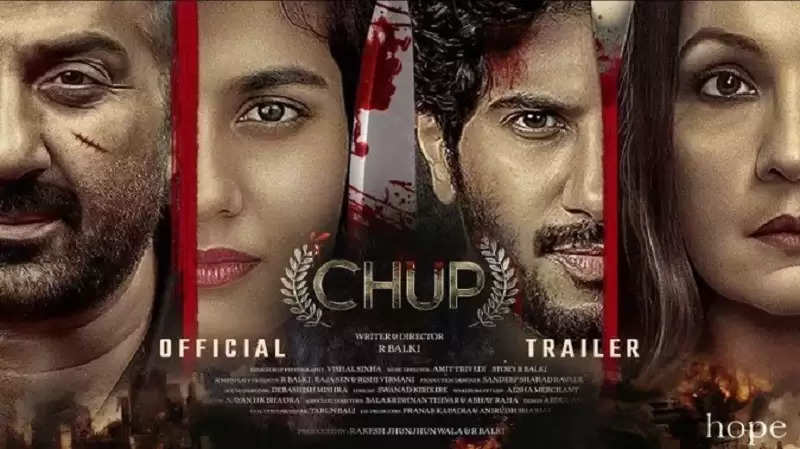 In the nearly two-minute trailer of 'Chup: Revenge of the Artist', it is shown that after hunting people, the psycho killer leaves a star rating on the forehead of their corpse with a sharp object. Some critics give ratings to the films on the target of the murderer. Sunny Deol, Dulquer Salmaan as well as Pooja Bhatt are also seen in important roles in the film. Talking about the film, Sunny Deol said, "It is a very exciting story. It was a very interesting shoot for me. Balki's vision for this story was so clear that the film had its own pace during the shoot.'