Chris Hemsworth is taking a break from acting, there is a danger of this serious disease 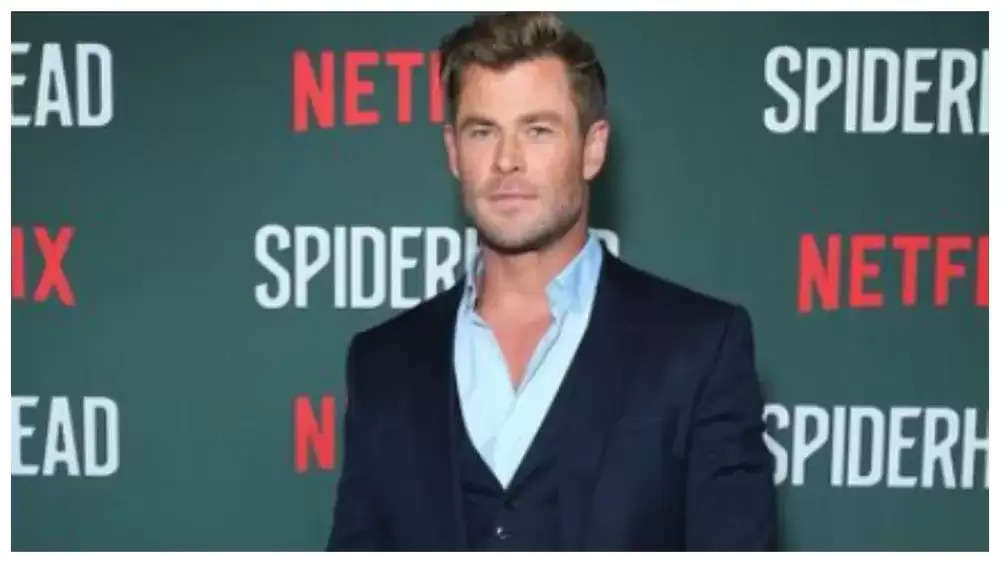 Chris Hemsworth is at risk of dementia

Let us tell you that Alzheimer's is the most common form of dementia. This is such a disease in which the memory of the people goes away, the power of thinking and understanding starts decreasing and the person starts living in a state of confusion. Hemsworth's mother and father both have two copies of the gene ApoE4. Due to which the risk of this disease increases by 8-10 percent more than others. This is found only in 2 to 3 percent of the population.

Hemsworth has also clarified that, 'It is not that I am leaving acting, but after this news some things have triggered me and that is why I am taking a break'. To prevent the risk of Alzheimer's, you need to make lifestyle changes. You need to get enough sleep, reduce stress, take proper nutrition, work continuously about fitness.

Hemsworth says that he does not have Alzheimer's disease yet, but his risk is very high. He came to know about it only during the shooting of the TV series Limitless. After which the director gave him the option to remove the tasty scene with Alzheimer's, but these scenes were not removed due to making people aware and reducing the risk of Alzheimer's.