Chitrangda Singh B'Day: Chitrangada's career started with college ragging, this is how she entered the industry 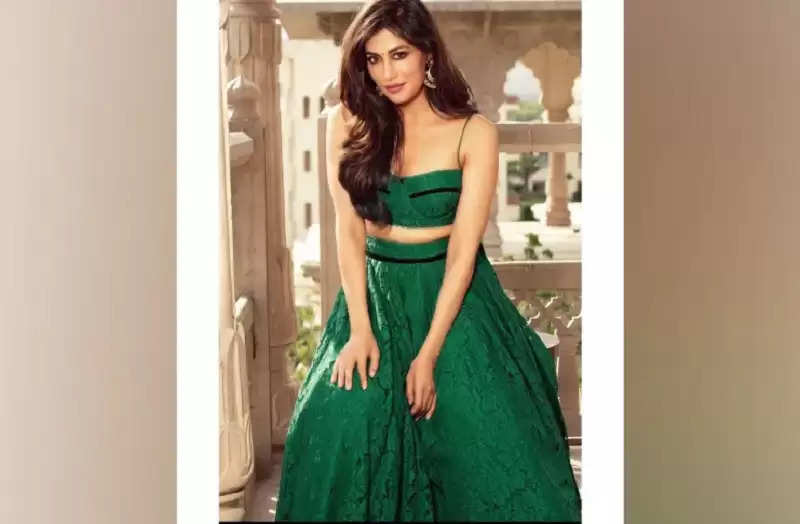 Happy Birthday Chitragnda Singh: Bollywood diva Chitrangada Singh does not need any identity today. The actress has made a special place in the industry on the basis of her hard work and talent. Today this Diva is celebrating her birthday. Let us know some unheard things related to her on her birthday: 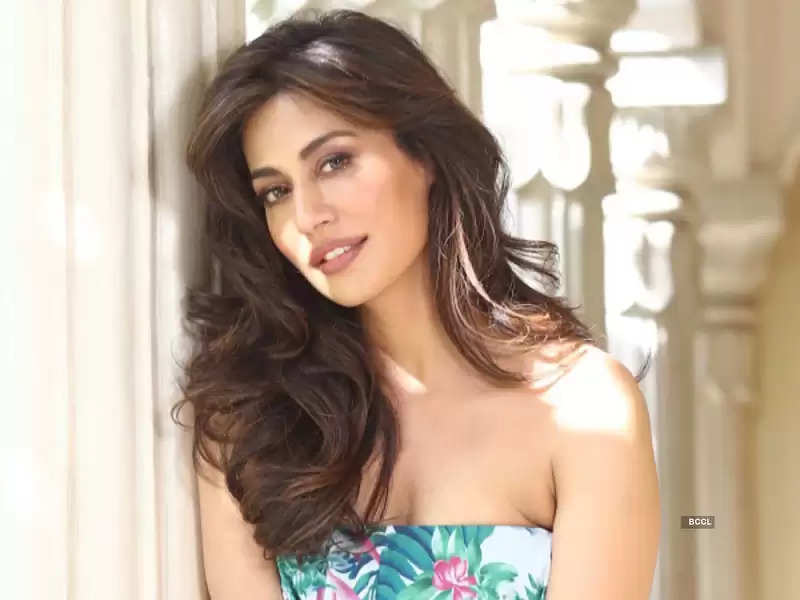 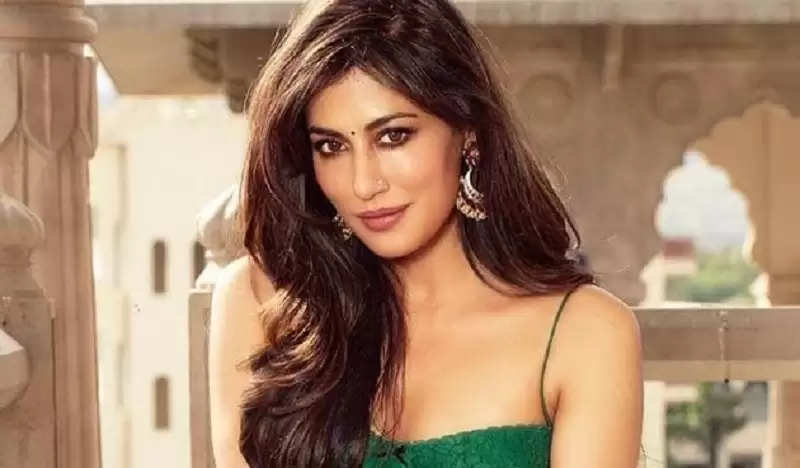 Start with modeling
In one of her interviews, she herself had told that, 'My modeling journey started with a ragging session during my first year in college. We were asked to wear salwar kameez upside down, hair oiled, and buckets of books and we were asked to walk the ramp. It was officially my first modeling audition. Obviously I did really well, and then I joined the college fashion team. 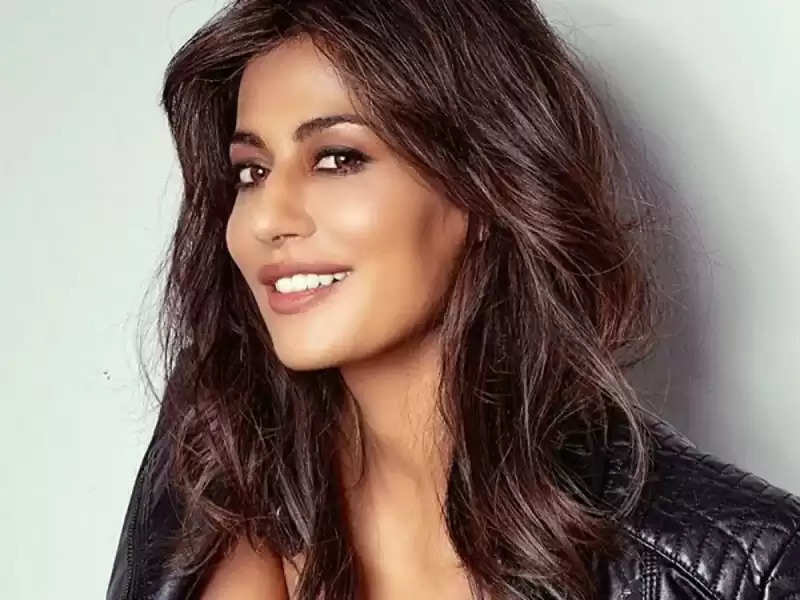 Video album debut
Let us tell you that Chitrangada Singh started her career with a video album. Her first break was given by Gulzar in her video album 'Sunset Point'. After this, she appeared in the music video 'Koi Lauta De Woh Pyare Pyare Din' with Dino Morea. It is said that it was only after this video that filmmaker Sudhir Mishra offered her his film. In the year 2003, she became a part of Sudhir Mishra's film Hazaaron Khwaishe Aisi. 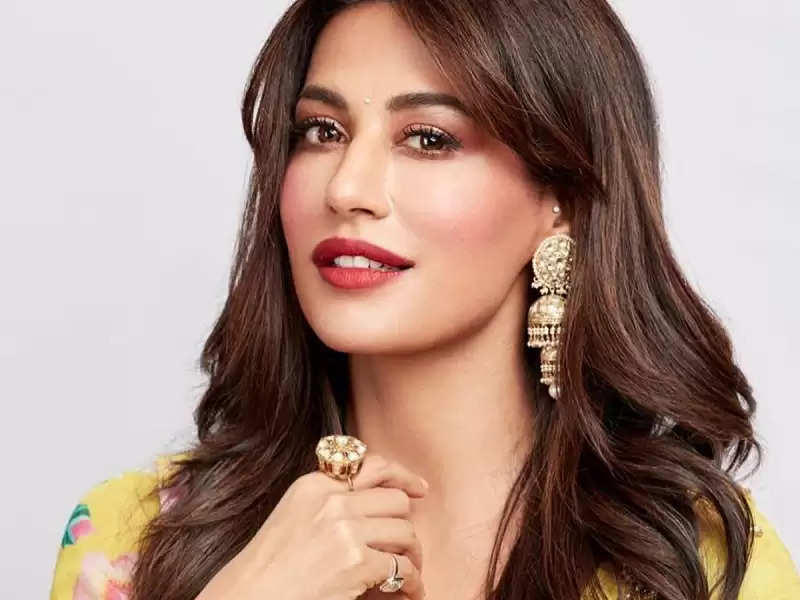 Personal life like this
Apart from film and TV, Chitrangada Singh has also appeared on OTT. This year she appeared in Amazon Prime's video 'Modern Love Mumbai'. Talking about the personal life of the actress, Chitrangada married Indian golfer Jyoti Randhawa in the year 2001. They also have a son Zoravar. However, their relationship did not last long. After 13 years of marriage, both of them ended their relationship.