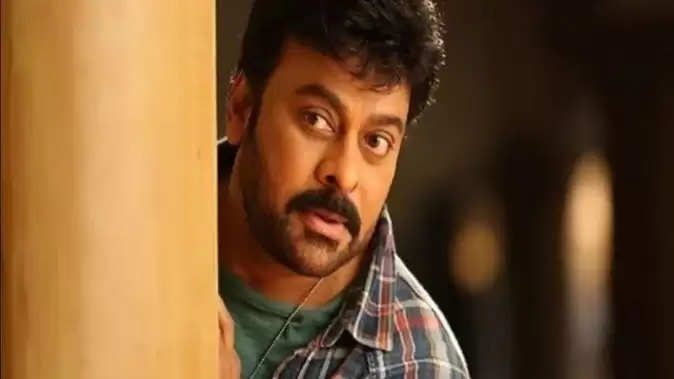 Megastar Chiranjeevi is in the headlines these days for his film Acharya. The film has made many records in its name since its release. The film has become the biggest opening Telugu film after RRR. People are very much liking the story of this film. Along with this, the audience is also praising the acting of Chiranjeevi, Ram Charan and Sonu Sood. The film's lead actor Chiranjeevi has been working in the Telugu film industry for almost four decades. During this, he has given many superhit and blockbuster films. Chiranjeevi is one of such artists whose fans are in South India as well as North India. His films are also well-liked in the Hindi belt. He has many such dubbed films due to which he has made his place in the hearts of Hindi speaking people as well. Let's see the list... 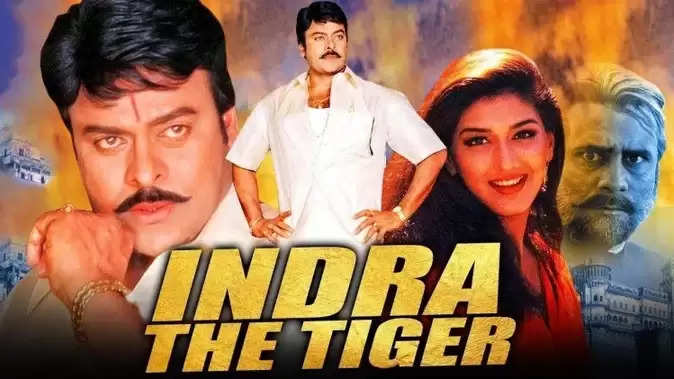 Indra the Tiger
The film was also released in the South with the same name. The film did tremendous business in South India. This film of Chiranjeevi was also well liked by the people of Hindi belt. After the film's arrival in North India, there was a tremendous increase in his fan following.

Diler
The film Diler was released in South India as Anji. Chiranjeevi and Namrata Shirodkar played important roles in this film. This film could not show anything special in South India, but its Hindi dubbed people liked it a lot. Even today when this film comes on TV, people definitely like to watch it. 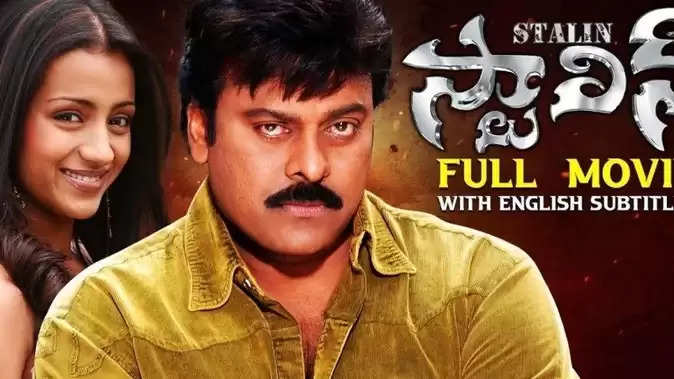 Stalin
Stalin is included in the list of Chiranjeevi's superhit films. The story of the film had impressed the people a lot. The film did bumper business in the Telugu film industry. This film has also been dubbed in Hindi. This film was also successful in making a place in the hearts of the people of Hindi belt. Superstar Salman Khan also made a remake of it named Jai Ho. The film could not do business as expected at the box office.