Chetan Bhagat Birthday: These hit movies are based on Chetan Bhagat's novel, stream on these OTT platforms 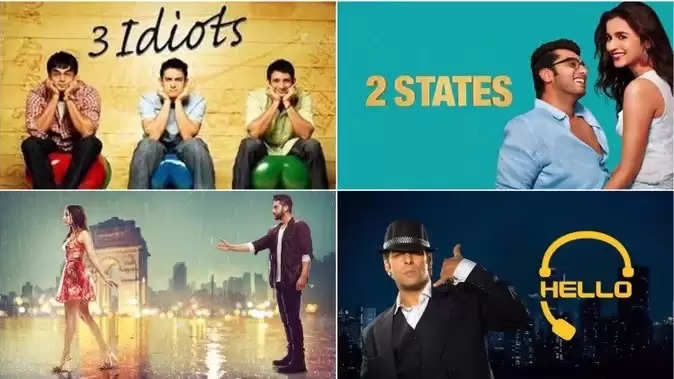 In Bollywood, many films are made every year. Many of these films are remakes of Hollywood, Tollywood, while there are many such films which are based on novel and story. Famous writer Chetan Bhagat's novels have given many hits to Bollywood. Five of his nine novels have been turned into films. Chetan Bhagat celebrates his birthday every year on 21st April. On this special day of the author, let us know about Bollywood based on his novel- 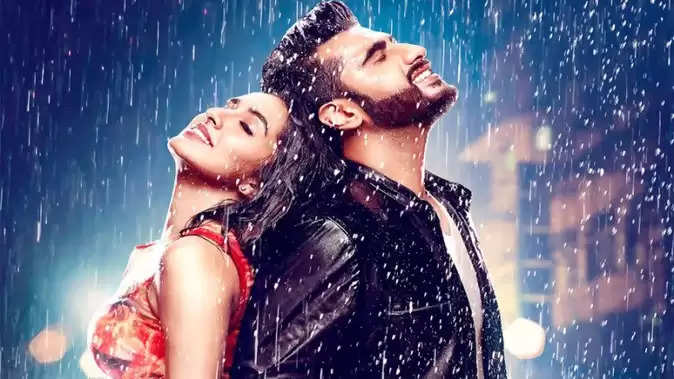 Half girlfriend
Arjun Kapoor and Shraddha Kapoor starrer 'Half Girlfriend' is a film based on Chetan Bhagat's novel of the same name. This film was released in the year 2018. The film, directed by Mohit Suri, did well at the box office. This film can be seen on the OTT platform Netflix.
2 states
Produced by Sajid Nadiadwala and Karan Johar, '2 States' was based on Bhagat's novel of the same name. Arjun Kapoor and Alia Bhatt were in the lead roles in this film which came in the year 2014. The story of the film was based on the life of Chetan Bhagat, in which Arjun and Alia played the role of Chetan and his wife respectively. This film can be seen on Disney Plus Hotstar. 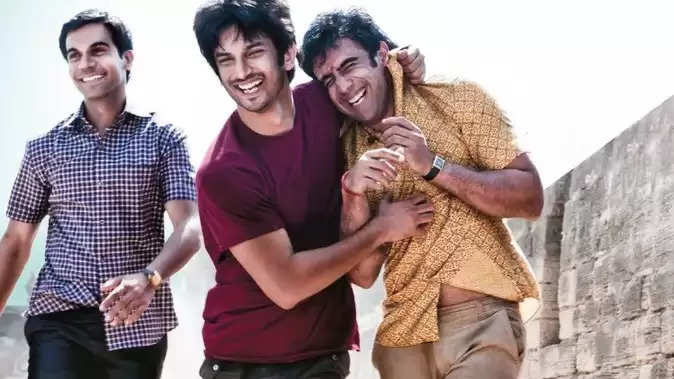 Kai Po Che
The film Kai Po Che, based on Chetan Bhagat's novel 'The 3 Mistakes of My Life', proved to be a hit at the box office. The late actor Sushant Singh Rajput made his Bollywood debut with this film released in the year 2013. Apart from Sushant, the film also starred Rajkummar Rao and Amit Sadh in lead roles. You can watch this film on Netflix.

3 Idiots
The Bollywood film 3 Edits, based on Chetan Bhagat's 'Five Point Someone', was one of the highest-grossing Indian films of that time. Starring Aamir Khan, Kareena Kapoor, R Madhavan and Sharman Joshi, it was based on the lives of students in engineering. In the film Boman Irani played the role of a strict and arrogant professor. This 2009 film can be seen on YouTube and Netflix. 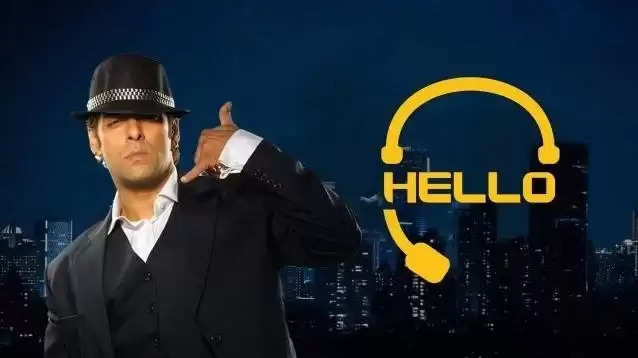 Hello
Salman Khan starrer Hello was based on Chetan Bhagat's book One Night at the Call Center. It had a motivational star cast including Sohail Khan, Sharman Joshi and Gul Panag. This film, which came in the year 2008, could not show much effect at the box office. This film is present on the OTT platform Disney Hotstar.