Cannes festival 2022: India will become 'Country of Honour' for the first time, Satyajit Ray's film will also be screened 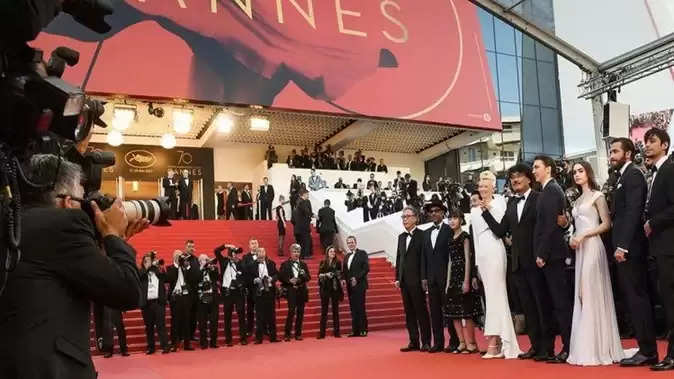 India will take part as the official country of honor at this year's Cannes Film Festival. The festival will be held from May 17 to May 28 this year. This is the first time that the Honor of Country is being done at the festival. This new tradition that started from this year will be continued in future editions of the film festival. 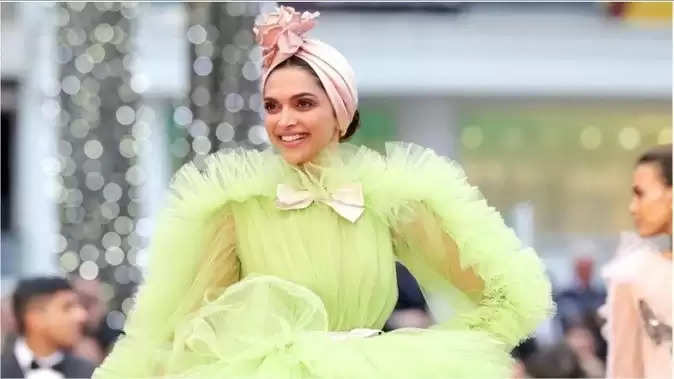 This film festival to be held this year is important for India in many ways. On one hand, where India is celebrating the 75th anniversary of its independence from British rule. On the other hand, the Cannes festival is also celebrating its 75th anniversary this year. The celebrations of the film festival will begin on 18th May at Majestic Beach with an introduction by Executive Directors Jerome Paillard and Guillaume Esmiole and welcome address by Anurag Singh Thakur, Minister of Information and Broadcasting of India. India will feature prominently in this film festival this year. This year actress Deepika Padukone will be seen as a jury in the main feature film competition. In addition, the festival will see a special screening of Indian filmmaker Shaunak Sen's Sundance Grand Jury Prize winner "All That Breathes". Also renowned Indian author Satyajit Ray's "Pratidwandi" (1970) and Aravindan Govindan's "The Circus Tent" will be screened at the festival's Cannes Classics strand. 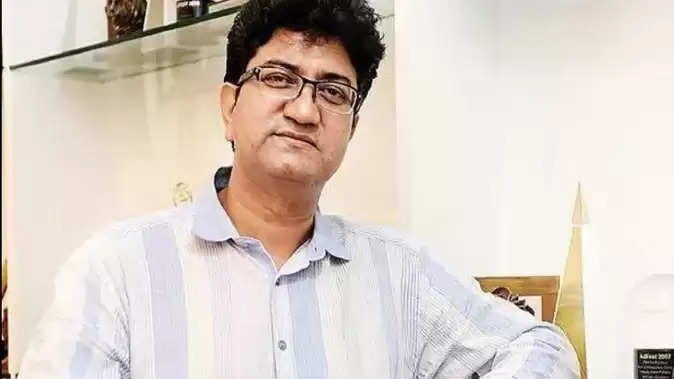 Renowned Indian director Ray's film was based on the story of Bengali writer Sunil Gangopadhyay. The film won three Indian National Film Awards, including the National Film Award for Best Direction in 1971. The film is known for techniques such as photo-negative flashback. This was the debut film of veteran actor Dhritiman Chatterjee. At the same time, Apoorva Chandra, Secretary, Ministry of Information and Broadcasting, Government of India, Prasoon Joshi, Chairman of the Central Board of Film Certification of India and veteran Indian filmmaker Shekhar Kapur will participate in the "India: The Content Hub of the World" event to be held on May 19. . An animation-dedicated networking cocktail will showcase Indian professionals and their talents as part of MIB's Animation Day on 22 May.