Cannes 2022: This big actress will be part of the jury at Cannes Film Festival, dates also came, read here 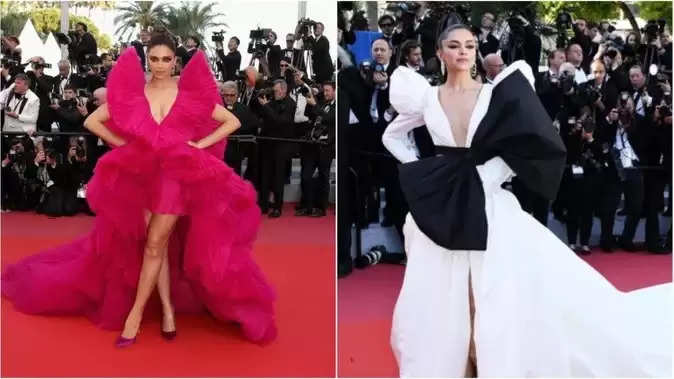 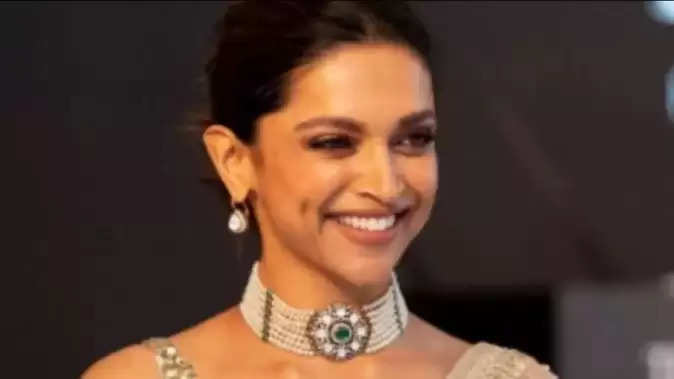 These are the members of the jury
Apart from Deepika Padukone being on the jury at the Cannes Film Festival, actress Rebecca Hall, Noomi Rapes from Sweden, filmmaker Jasmine Turnka from Italy, Asghar Farhadi from Iran. At the same time, Jeff Nichols from the US and Joachin Trier from Norway have also been made part of the jury.

Kia Debut at Cannes in 2017
Actress Deepika Padukone, who made her debut at the Cannes Film Festival in 2017, gave this information on Instagram. Deepika has posted her photo with the jury in her Instagram story. Deepika has graced the Cannes red carpet several times, but this time she will be playing the role of a jury member.

French actor Vincent Lindon is the Jury President of the 75th Festival de Cannes! Along with his eight jury members, he will reward one of the 21 films in Competition with the Palme d'or, on Saturday May 28, during the Closing Ceremony. #Cannes2022
► https://t.co/8CTJtGOIQ6 pic.twitter.com/U6bdPGq1Xy

India's documentary will be screened
Indian filmmaker Shaunak Sen's documentary 'All That Breaths' will premiere at the special screening segment of the Cannes Film Festival this year. At the same time, the biopic of Hollywood's famous Maverick and Elvis Presley will also be seen at the 75th ceremony. Apart from this, Pakistan's film 'Joyland' has also got an entry.