COMEBACK: Actress Sharmila Tagore will be seen on the film screen after 11 years, will play the main character in this family film 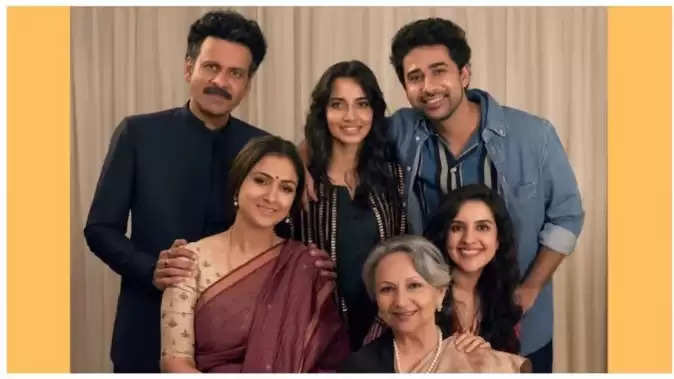 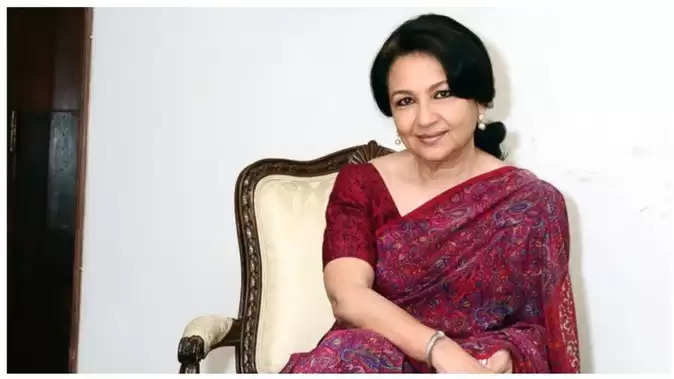 I said yes on hearing the script.
Sharmila Tagore is very excited about the film 'Gulmohar'. He says, “I am extremely happy to be associated with this project. During the shooting, a family atmosphere was created on the sets of the film as well. When I heard the narration of the film, I immediately agreed as the family touch of the story touched me. This is a beautiful film, which the audience will love.

The film will release in August
Let us inform that the shooting of this film has been completed. The film will release in August this year. The film 'Gulmohar' is being produced by Fox Star Studios in association with Chalkboard Entertainment and Autonomous Works. The script of this film is written by Rahul Chittela and Arpita Mukherjee. Directed by Rahul Chittela, the film's music is composed by Siddharth Khosla. It is a family film. The story of the film revolves around the multi-generation, Batra family. The whole family is preparing to leave their 34-year-old ancestral home and go somewhere else. Such situations are created in which the whole family gets a chance to re-examine the strength of their relationship. In the meantime, some facts come to the fore. That is the story of this film. 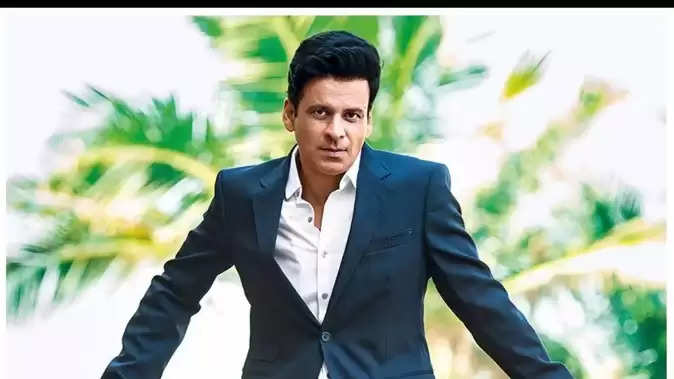