Brahmastra's Song Made Record: Alia-Ranbir's song 'Kesariya' made a record, got so many million views... 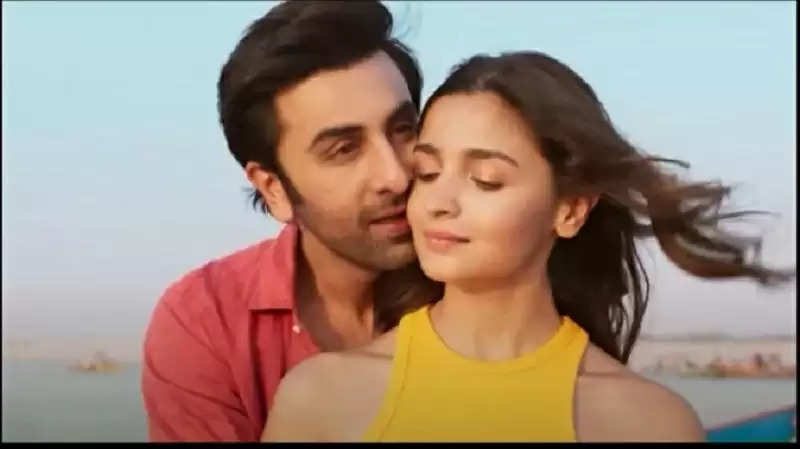 Ranbir Kapoor's film Brahmastra started making records even before its release. The song Kesaria has achieved a big achievement in this film. Ever since the release of Kesaria's teaser, people were waiting for its full song to be released. Since its release, now this song is rocking. The audience is very fond of this new song. After this tremendous response from the people, the song has now topped the global YouTube music video charts.

.@ipritamofficial, @arijitsingh and Amitabh Bhattacharya's "Kesariya (from @BrahmastraFilm)" debuts at #1 on the global YouTube music video chart with 36.6 million views.

Kesaria song is sung by famous singer Arijit Singh. At the same time, this song has been composed by Pritam and the lyrics of the song have been written by Amitabh Bhattacharya. The song debuted at number one on the global YouTube music video charts. This song has got 36.6 million i.e. 3.66 crore views so far. According to the Twitter handle of Chart Data, Kesaria is number one on this global chart. 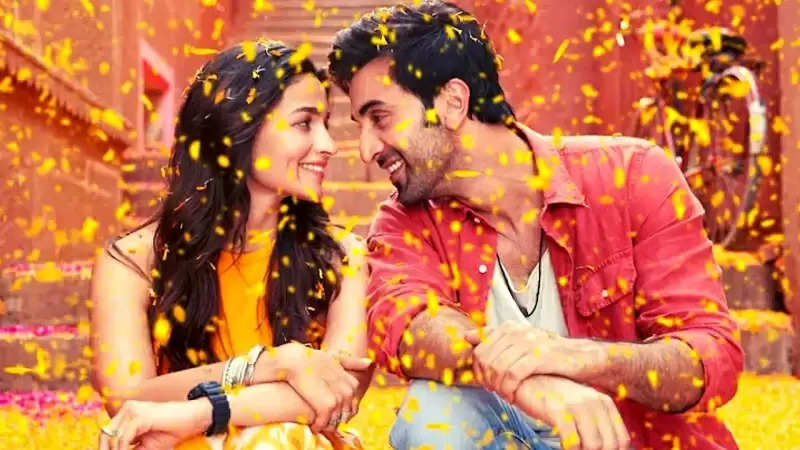 Let us tell you that Kesaria is a romantic song in which the tremendous chemistry between Ranbir and Alia has been seen. The film is set to release at the Pan India level. This is the reason why this song has also been released in Tamil, Telugu, Kannada, and Malayalam.