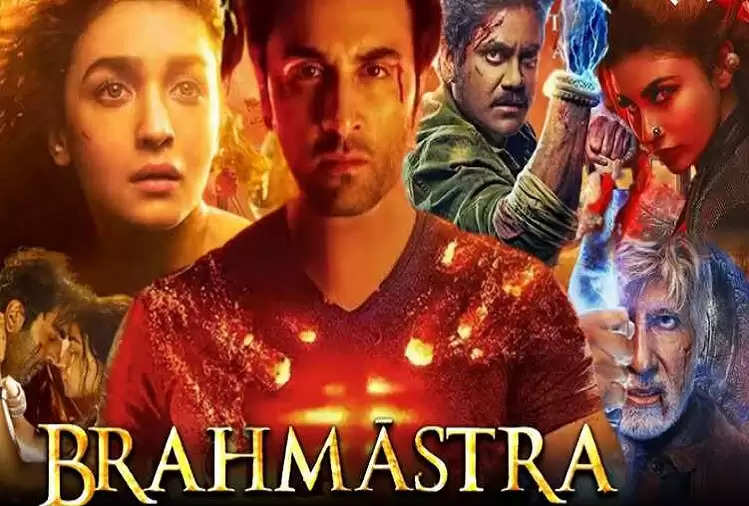 Alia Bhatt and Ranbir Kapoor starrer Brahmastra have set the box office on fire. The Ayan Mukerji directorial has won the hearts of fans and is selling a ton of tickets. 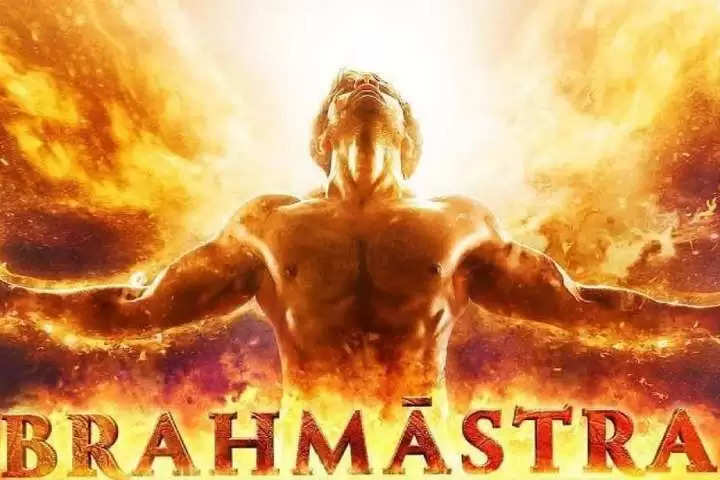 According to official figures, the film has collected Rs 225 crore worldwide.

According to a Pinkvilla report, in the first two days, the film collected $3.55 million in the US/Canada market, followed by $1.125 million in the Middle East with $6.315 million or Rs 49 crore at the current exchange rate. ,

Recently, Ranbir and Ayan went to a theater to surprise their fans.

After interacting with the audience and taking selfies with them, Ranbir shared his thoughts on the Brahmastra collection. In a video going viral on the internet, Ranbir was asked by some people to send a message to his fans. Kapoor called Ayaan with him and said, "There is no Brahmastra greater than the love we have received from the audience. We are extremely happy, and proud of this boy, man, for his dedication, mehnat... I've never seen anything like this in my life." On welcoming the audience, Ranbir further said, "They say thank you from the heart. We just wanted you to enjoy, they laugh, cry, feel... so, we are happy to be back in theatres." "

Also starring Amitabh Bachchan, Nagarjuna, Mouni Roy, and Shah Rukh Khan in a cameo role, Brahmastra Part One: Shiva is the first part of the planned trilogy in the Astraverse created by Ayan Mukerji around ancient Indian weapons. The title of the second part Brahmastra Part Two: Dev was revealed in the climax of the film.

The film is handled by Star Studios and Dharma Productions and is currently running in theaters in 2D, 3D, and IMAX 3D in Hindi, Tamil, Telugu, Malayalam, and Kannada languages. SS Rajamouli, who has directed blockbuster films like the Baahubali series and RRR, has presented the film in all South Indian languages.