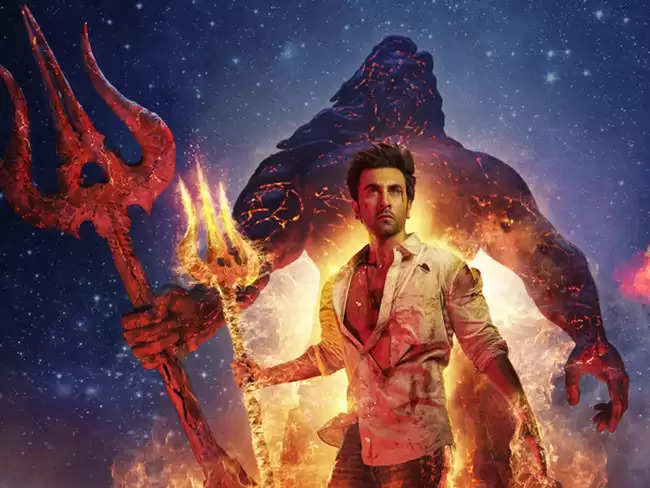 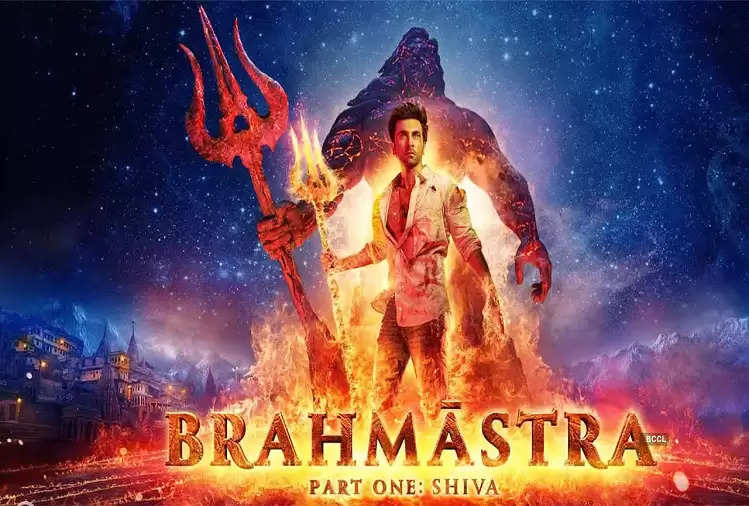 The top ten movies at the global box office from September 9 to September 11, 2022, are as follows:

As per the makers, Brahmastra Part One: Siva has crossed the Rs 160 crore mark in the worldwide gross box office collections in the first two days of its release. Released on September 9, the Ranbir Kapoor, Alia Bhatt and Amitabh Bachchan starrer had collected Rs 75 crore on its opening day. According to production banners Star Studios and Dharma Productions, Brahmastra Part One: Shiva's 2nd day figures stood at Rs 85, taking the total collection to Rs 160 crore. Directed by Ayan Mukerji, the film is reportedly made on a massive budget of over Rs 410 crore.