Brahmastra: Ranbir and Alia collected a huge amount from the makers, fees in crores! 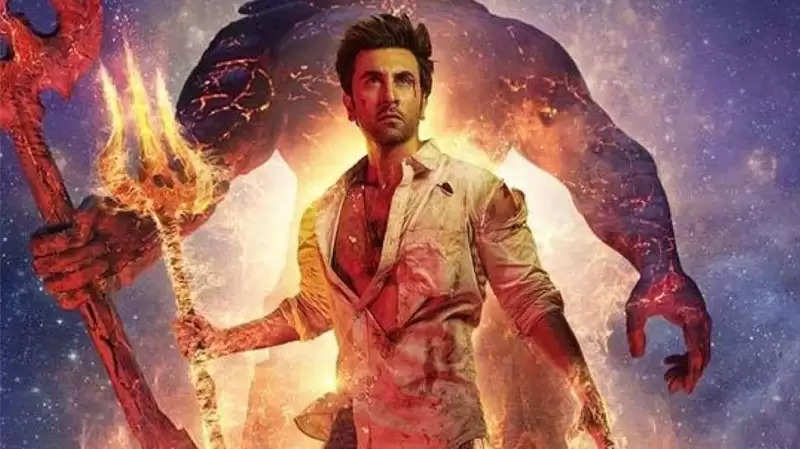 Brahmastra: Ranbir Kapoor and Alia Bhatt have become husband and wife. These days apart from marriage, this couple is in the headlines for their new film 'Brahmastra'. Both the stars will be seen together for the first time in this film. Alia and Ranbir have taken fees in crores for this movie. Know the fees of the rest of the stars of the film...

According to our partner website Bollywood Life, Ranbir Kapoor has taken the highest fee. He has recovered 25 to 30 crores from the makers. 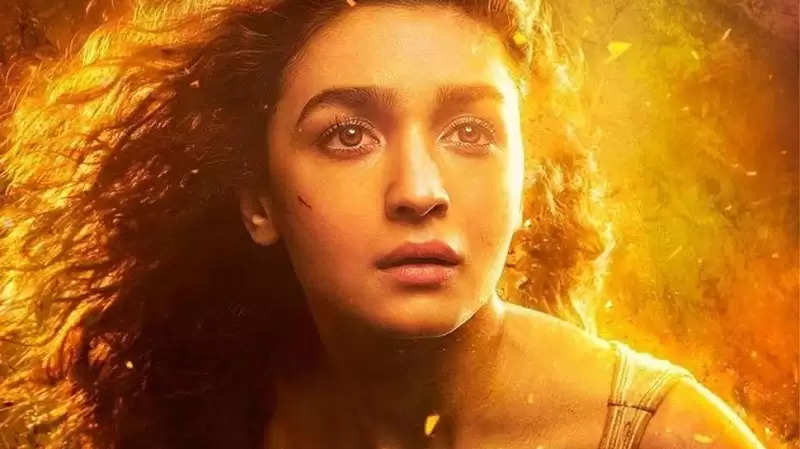 Ranbir Kapoor's wife Alia Bhatt has taken 10 to 12 crores for her role in the film. 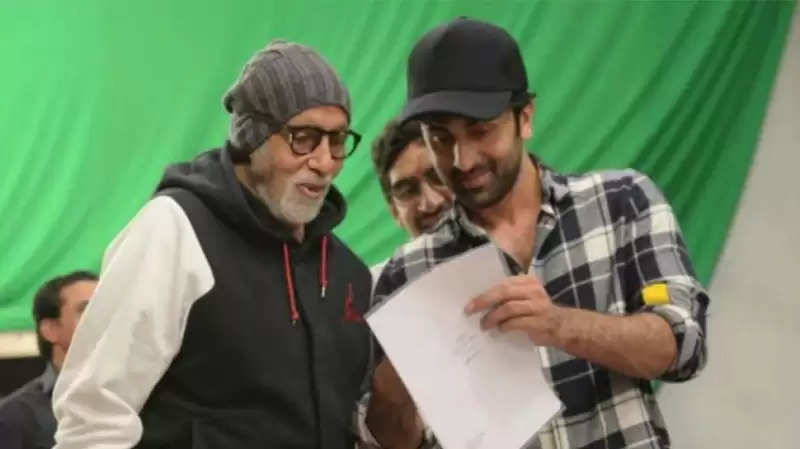 Bollywood megastar Amitabh Bachchan will be seen in an important role in the film 'Brahmastra'. According to the report, Big B has charged Rs 8 to 10 crores. 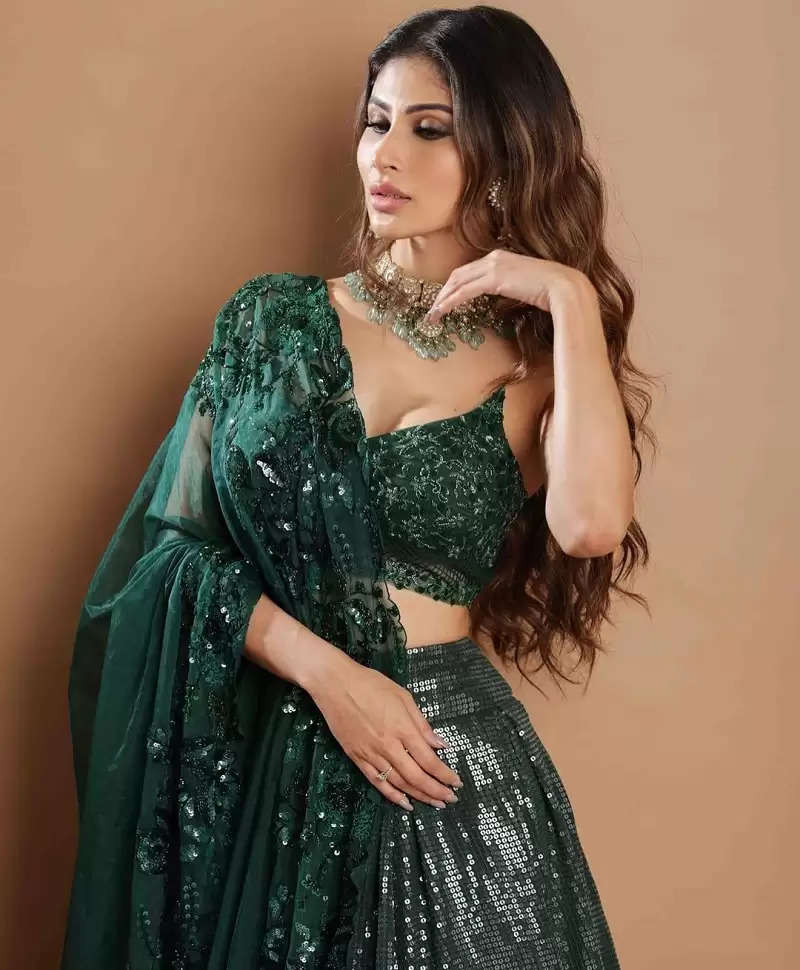 Beautiful actress Mouni Roy is also a part of this film. She has taken Rs 3 crore from the makers for her role. 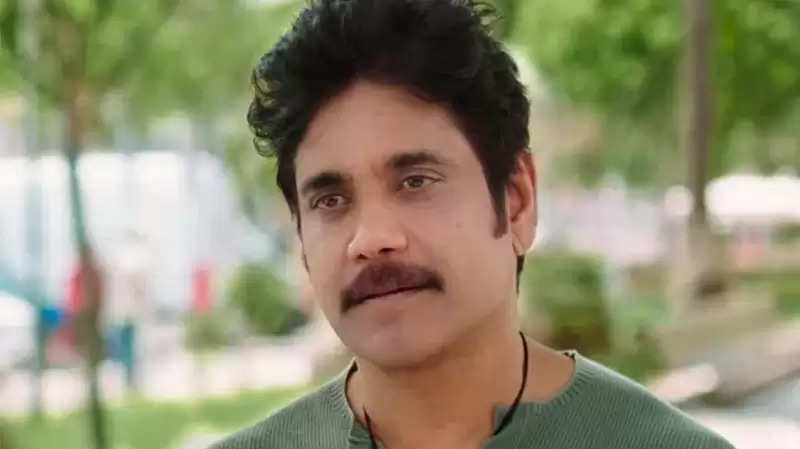 In this film of Ranbir and Alia, South superstar Nagarjuna is doing a cameo. According to the report, he has charged Rs 9 to 10 crores. It is known that the film 'Brahmastra' will be released in cinemas on September 9, 2022.