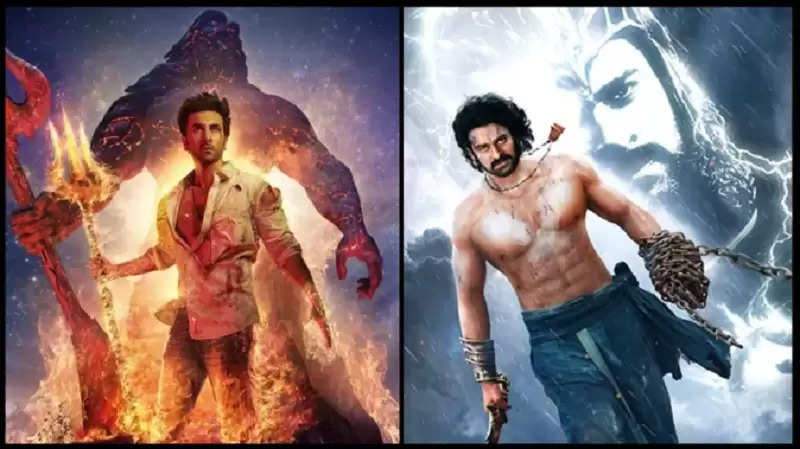 The magic of Ayan Mukerji's 'Brahmastra' has worked not only in India but also abroad. Ranbir Kapoor-Alia Bhatt's film has not only earned a lot in India but has also shown amazing at the worldwide box office. The craze of the film has become such that it has broken the record of Bahubali: Part 1 in terms of worldwide earnings. Yes, according to the figures that are coming out, Ranbir Kapoor has overtaken Prabhas. 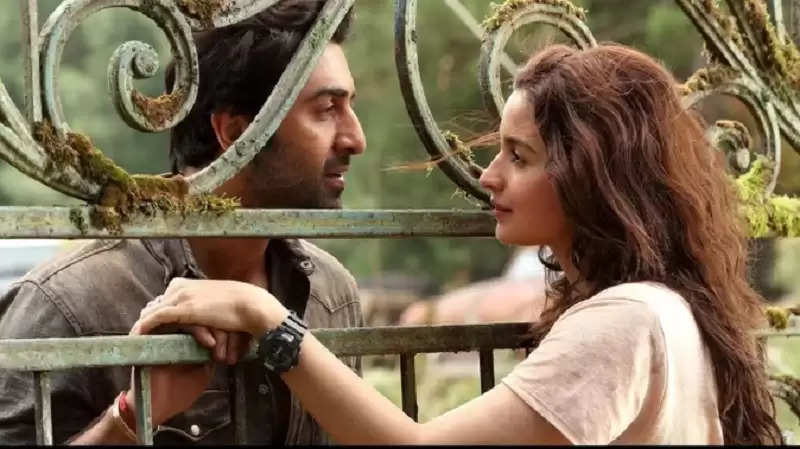 How much did Brahmastra earn worldwide?
On one hand, Ranbir-Alia's film has done business of 36 crores at the Indian box office. On the other hand, the film has earned more than Rs 50 crore at the worldwide box office. According to sources, 'Brahmastra', which was released on 8,913 screens worldwide, has collected Rs 75 crore at the worldwide box office. Trade analysts believe that the film's collection may increase further over the weekend. Let us tell you that apart from Hindi, this film was released in Kannada, Tamil, Telugu, and Malayalam languages ​​on 9 September. 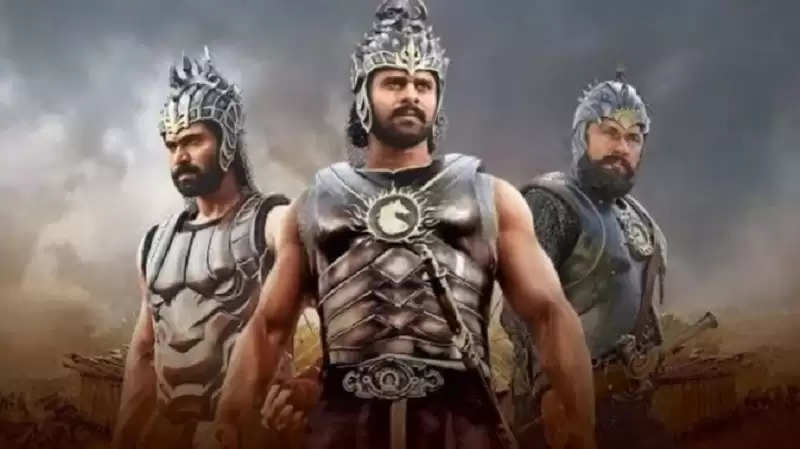