Brahmastra, Bollywood's most expensive film going to be released! You will be shocked to know the budget

Ranbir Kapoor and Alia Bhatt starrer film Brahmastra is going to release in cinema halls on Friday. The fans are also eagerly waiting for this film. In this, strong performances of Amitabh Bachchan and Mouni Roy will also be seen. Directed by Ayan Mukerji, this film has become an expensive Bollywood film. 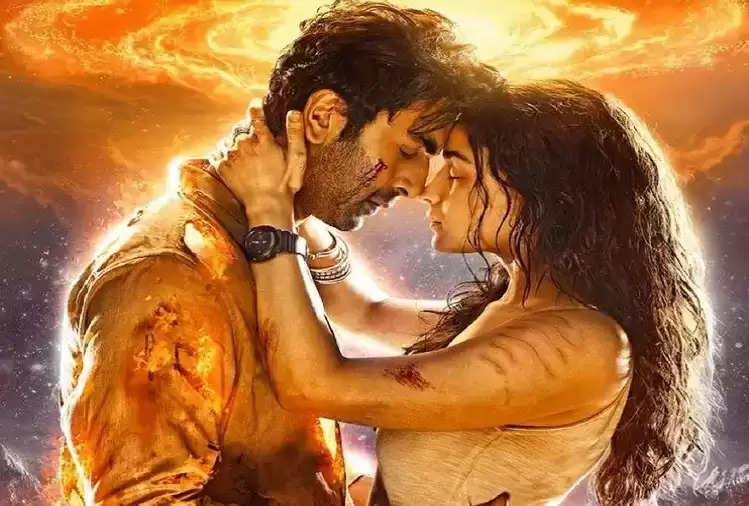 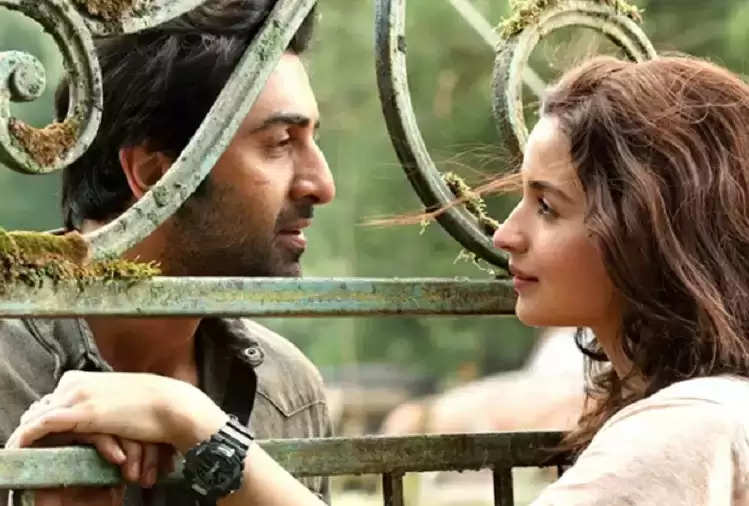 The budget for these films was 500 crores. The film Brahmastra is likely to get a bumper opening in theaters on Friday. In the film, the audience will get to see a world like this, which they have never seen before. It is being told that even before its release, one and a half lakh tickets of the film Brahmastra have been sold.