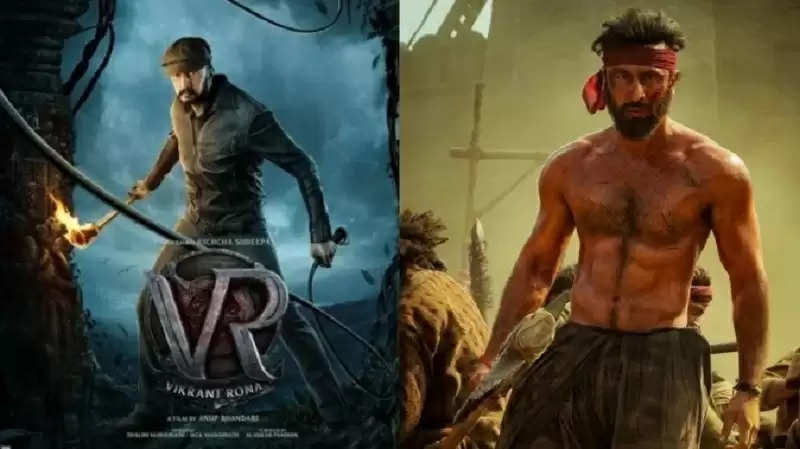 Arjun Kapoor and John Abraham starrer 'Ek Villain Return' has been released at the box office today. On the other hand, Kannada star Kichcha Sudeep's Pan India film 'Vikrant Rona' has been released on Thursday itself. The film is doing very well in the South, while its collection in Hindi was not as expected. But in comparison to the films doing poorly at the box office in the past, 'Vikrant Rona' has managed to save the shame. Apart from this, Ranbir Kapoor's 'Shamshera', which was released last Friday, is in very bad condition, so let's know how the collection of these films was on Thursday. 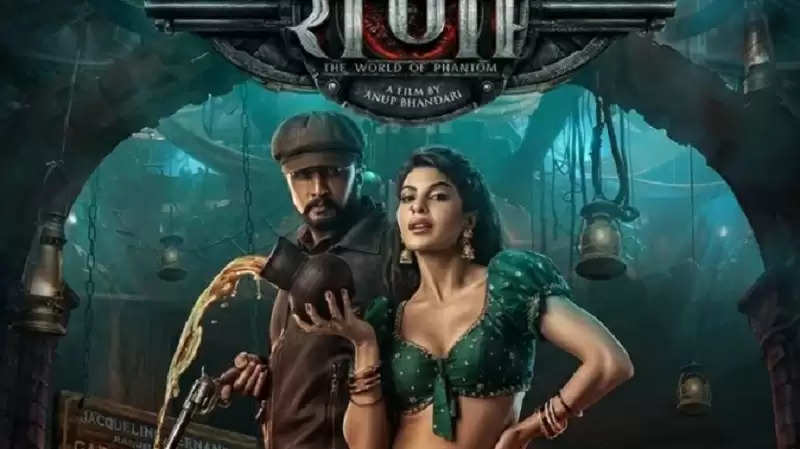 Vikrant Rona
Kichcha Sudeep and Jacqueline's Vikrant Rona did not do well in the Hindi language, but in Kannada, the film performed as expected. Before the release of 'Vikrant Rona', such figures were revealed that this film can get a bumper opening at the box office, but on the first day the film has a total opening of 16.50 crores in all languages.

Shamshera
Ranbir Kapoor's Shamshera flopped at the box office. This film has been rejected outright by the audience. This period drama of Yash Raj is not liked by the audience at all. Barring Ranbir Kapoor's acting, the film has proved to be the disaster of this year according to the figures. Ranbir Kapoor's film, which returned to the big screen after four years after earning crores from Sanju in 2018, earned just 1.80 crores at the box office on the seventh day. The total collection of this film has gone up to Rs 41.77 crore.

Thank you
Naga Chaitanya starrer film has proved to be the biggest flop of the year in the South. Because before this only about 6-7 films of Naga Chaitanya have been a flop. The film collected just Rs 3 crore in the opening weekend, which is the lowest ever for a Naga Chaitanya film. The total collection of this film has been Rs 9.43 crore. 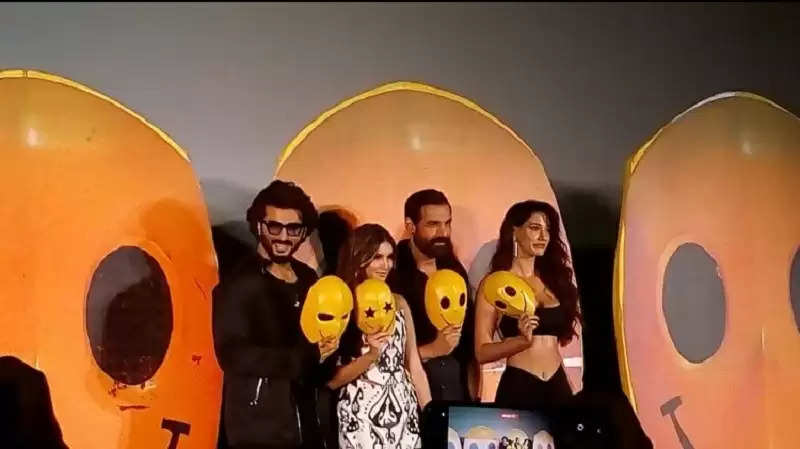 Ek Villain Returns
Bollywood actors John Abraham, Arjun Kapoor, Disha Patani, and Tara Sutaria's film 'Ek Villain Returns' has been released today. The film is a sequel to Sidharth Malhotra, Shraddha Kapoor, and Riteish Deshmukh starrer Ek Villain. 'Ek Villain Returns' is directed by Mohit Suri and made on a budget of 70 to 80 crores. It is expected that on the first day this film can collect around 10 to 12 crores.