Box Office Report: There was a jump in the earnings of 'Brahmastra', know how the rest of the films were doing at the box office... 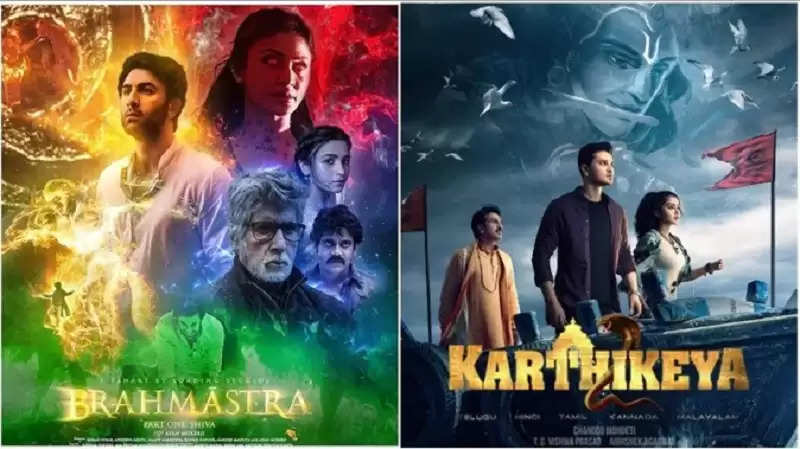 These days 'Brahmastra Part One Shiva' directed by Ayan Mukerji is rocking the box office. The Ranbir Kapoor and Alia Bhatt starrer had a good start from day one. At the same time, Nikhil Siddharth's 'Karthikeya 2' is doing well even after five weeks. On Friday, the initial figures of box office earnings have also been revealed, so let's know which film earned how much ... 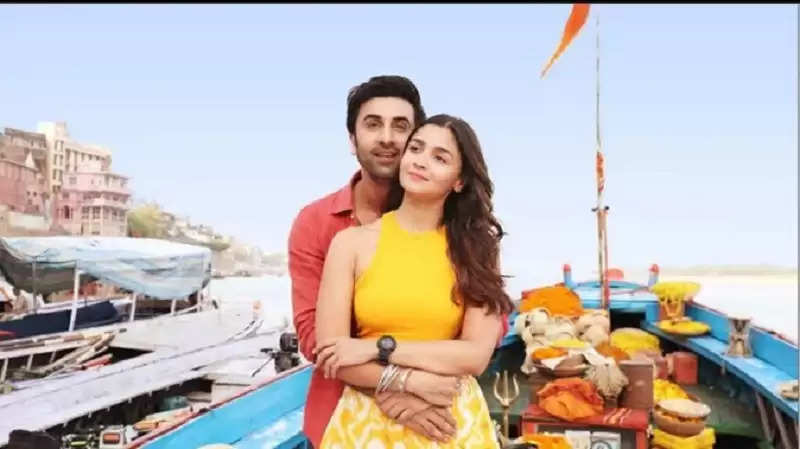 Brahmastra
'Brahmastra Part One Shiva' had a great start at the box office on the opening day itself. The film managed to cross the Rs 100 crore mark in its first weekend itself. Although after that there was some decrease in the film's earnings from Monday, now according to the initial figures on Friday, there has been a slight jump in the film's earnings. Brahmastra had a collection of Rs 9.02 crore on Thursday, while on Friday its collection has been Rs 10.30 crore. In such a situation, the total earnings of the film have now gone up to Rs 183.52 crore.

Kartikeya 2
Nikhil Siddhartha and Anupama Parameswaran's mythological drama 'Karthikeya 2' is directed by Chandu Mondeti. The film has received immense love from not only Telugu but also Hindi audiences. Made for 30 crores, the film had already taken out its budget. Anupam Kher also appeared in the film. At the same time, the film has so far collected a collection of about 85 crores.

Cobra
After the opening day performance of Chiyaan Vikram's Cobra, it looked like the film would do well at the box office. But day by day there was a drop in the collection of the film and the film piled up at the box office. Apart from Chiyan Vikram, 'Cobra', written and directed by Ajay R Gyanmuthu, also stars Srinidhi Shetty and former cricketer Irfan Pathan in lead roles. 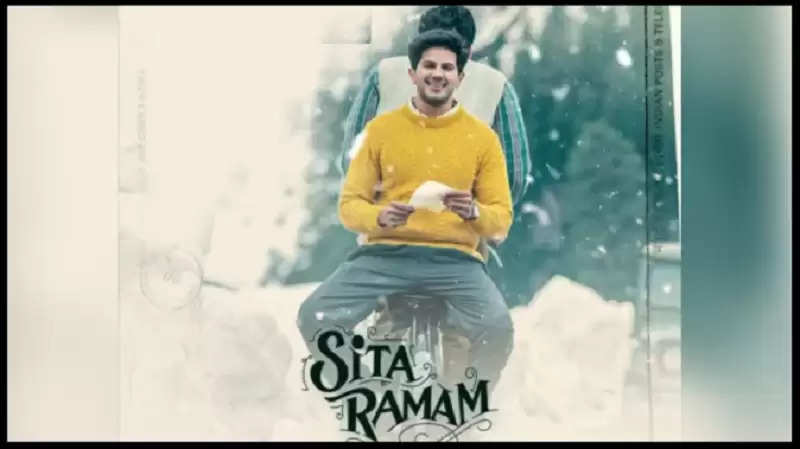 Sita Ramam
Mrunal Thakur and Dulquer Salmaan's 'Sita Ramam' has been well received by the audience. In such a situation, the film was also released in Hindi. Made for 30 crores, this film became successful long back in recovering its cost. The film, which has crossed the 100 crore mark, is now streaming on Amazon Prime and was released in cinemas in Hindi on 2 September.