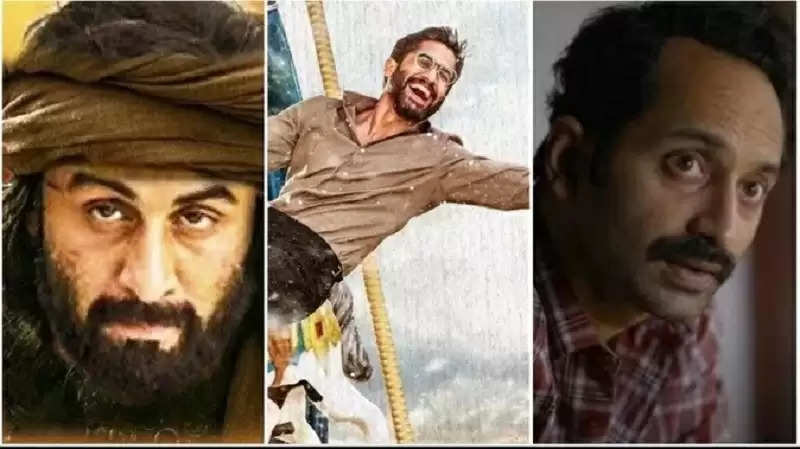 Ranbir Kapoor's film Shamshera was released this Friday at the box office. Ranbir was busy promoting Shamshera for a long time. The trailer of the film was well received by the audience. In such a situation, it was expected that the film could become a hit. But when the first day's collection came out, the makers were only disappointed. Apart from this, two South films Malayankanju and Thank You have been released at the box office. Both the movies are doing well. So let's know which film has earned how much at the box office. 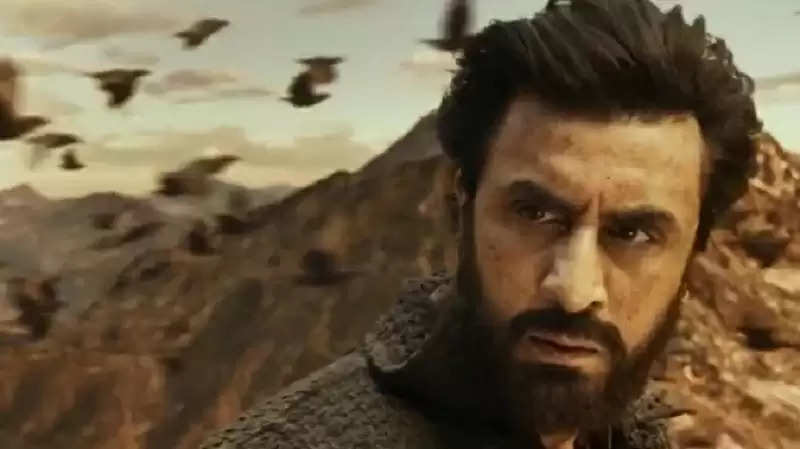 Shamshera
Since last month, Ranbir Kapoor has been busy promoting his film very loudly. After getting good views of the trailer, it was expected that the film is going to be a super hit. To make the film a hit, the makers had started booking by adopting the formula of Bhool-Bhulaiya 2, but on an opening day, the film earned Rs 10.10 crore. The film earned Rs 10.75 crore on Saturday. So far, the total figure of Shamshera has been around Rs 21 crore. 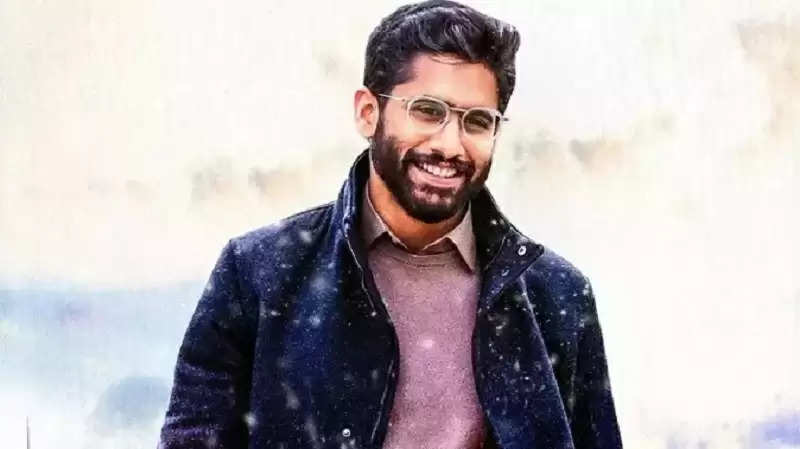 Thank you
Telugu actor Naga Chaitanya's romantic comedy film 'Thank You' has been released in theaters across the world on 22 July 2022. Directed by Vikram Kumar, the film collected around Rs 2.30 crore on the first day. At the same time, according to the initial figures, the earning of this film is Rs 1.50 crore on the second day. Till now the total collection of this film has gone up to Rs 3.80 crores. Apart from Naga Chaitanya, the film also stars Rashi Khanna, Malavika Nair, Avika Gaur, Sai Sushant Reddy, and Prakash Raj in important roles. 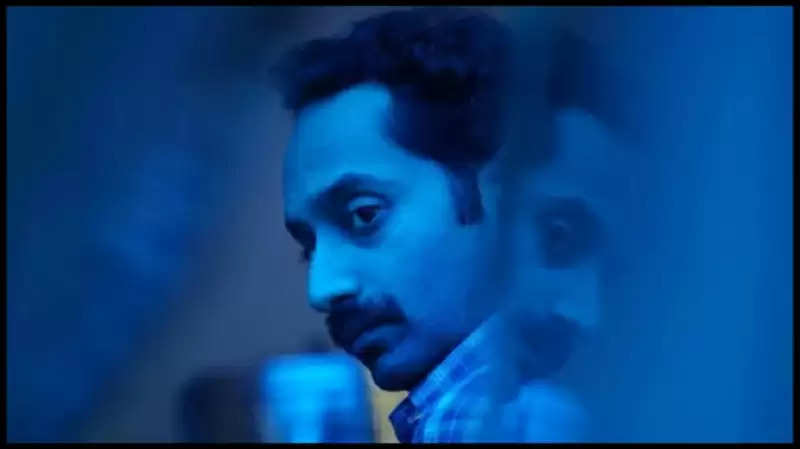 Malayankunju
The survival drama 'Malaynkunju' starring Fahad Faasil has been released in theatres. This film, directed by Sajimon Prabhakaran, has received very good reviews. According to the reports, the film has also done quite well at the box office. According to preliminary figures, the film collected Rs 2 crore on Saturday. On the first day, the film earned 1.50 crores. The total business of this film has gone up to Rs 3.5 crore. 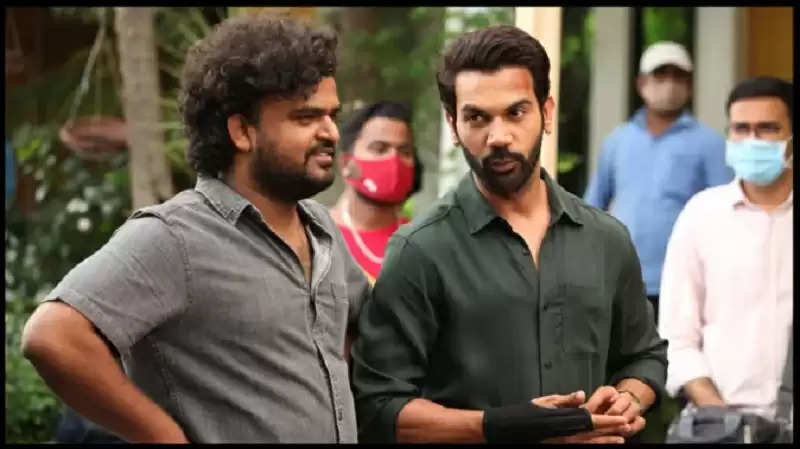 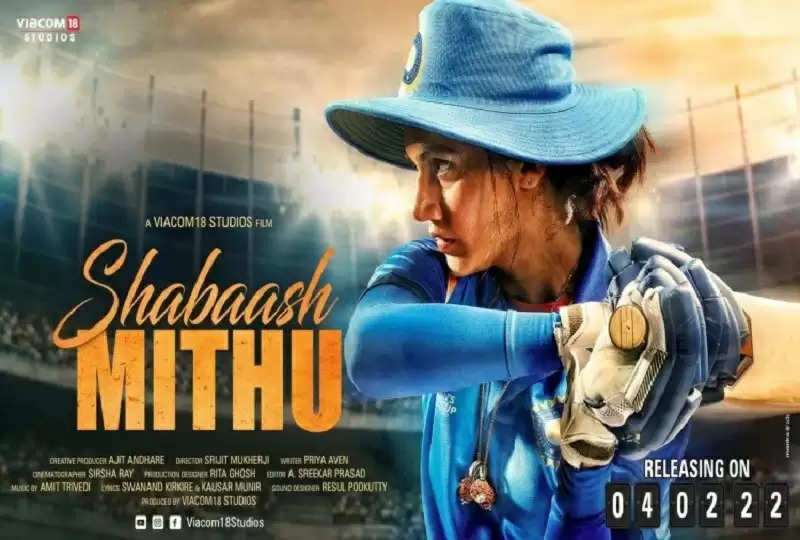 Well done Mithu
The film Shabaash Mithu, based on the life of former women's cricket team captain Mithali Raj, has performed poorly since its opening day. Taapsee Pannu starrer this film has to struggle for just five crores. The total collection of this film so far has been Rs 2.31 crore.