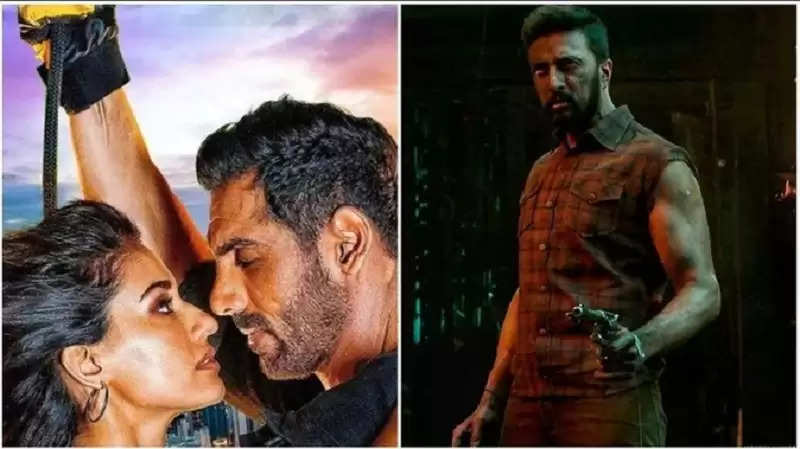 Most Bollywood movies are flopping at the box office these days. In such a situation, before the release of any movie, the question arises whether this film will work or not. 'Ek Villain Returns' and 'Vikrant Rona' were released last Friday. In which 'Vikrant Rona' is earning well as compared to a villain. At the same time, the multistarrer film 'Ek Villain Returns' seems to be a flop. Even after having a big star cast like Arjun Kapoor and John Abraham, the audience is least liking this film. On the other hand, Shamshera has gone into the category of the biggest disaster of this year. At the same time, Mrunal Thakur's Pan India film 'Sita Ramam' is releasing tomorrow. So let us tell you which film earned how much on Wednesday. 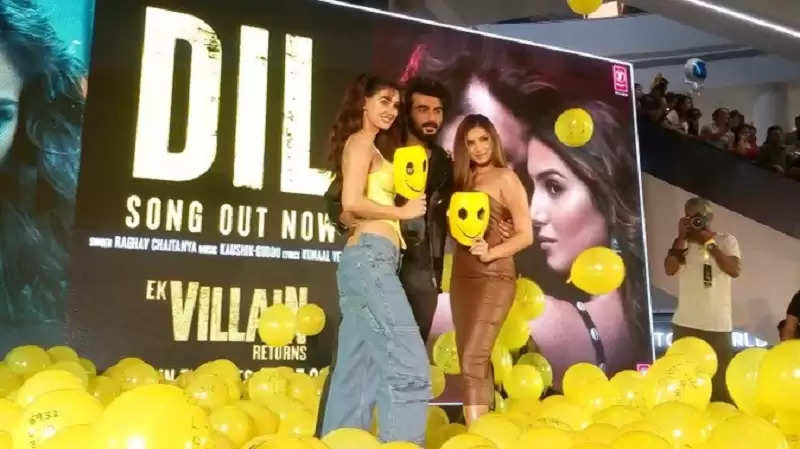 Ek Villain Returns
The multi-starrer film Ek Villain Returns is a sequel to the movie Ek Villain released about eight years ago. Riteish Deshmukh, Sidharth Malhotra, and Shraddha Kapoor were seen in Ek Villain. This film was a super hit. After which Mohit Suri brought the sequel of Ek Villain Returns. The film did well on its opening day, but now its graph seems to be falling rapidly. On Wednesday, the film has done a business of just Rs 2.40 crore. Now the total collection of Ek Villain Returns has gone up to Rs 31.80 crore. 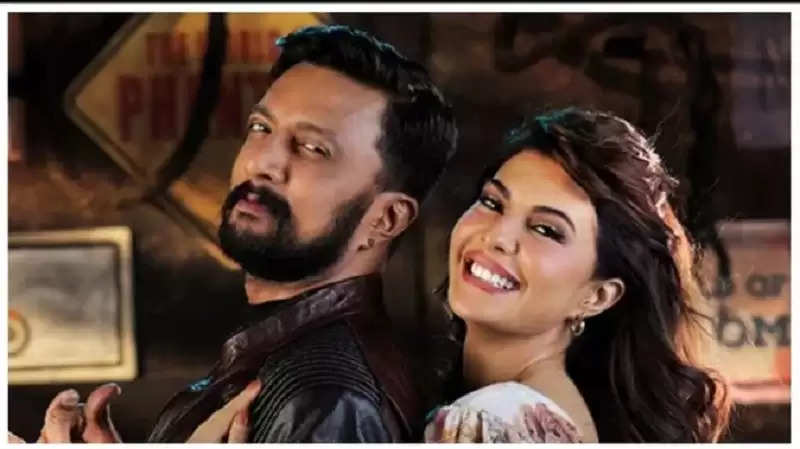 Rama Rao on Duty
The film Rama Rao On Duty produced by South superstar Ravi Teja is one of the much-awaited films of this year. This film was also released this Friday at the box office and the film's earnings have been very less since the beginning. According to preliminary figures, Rama Rao On Duty has done a business of only Rs 20 lakh on the sixth day.