Box Office Release: People are eagerly waiting for these films, can break many records

After battling the Corona epidemic for two years, the film industry is once again returning to its old colors. Recently, the tremendous earnings of many films have brought the box office once again. Be it Allu Arjun's Pushpa or the film The Kashmir Files, which released last month, the collections of every film are indicating that the good days of the film industry are back. The same kind of enthusiasm is being seen among the audience regarding the films as before the corona epidemic. After a long time, now people are going to watch their favorite actor's films on the big screen. Seeing the tremendous earnings of the films, now the filmmakers have also become enthusiastic and everyone is busy with loud noises to release their film. In such a situation, today we are going to tell you about five such films, which the audience is eagerly waiting for, these films can make many records after their release. 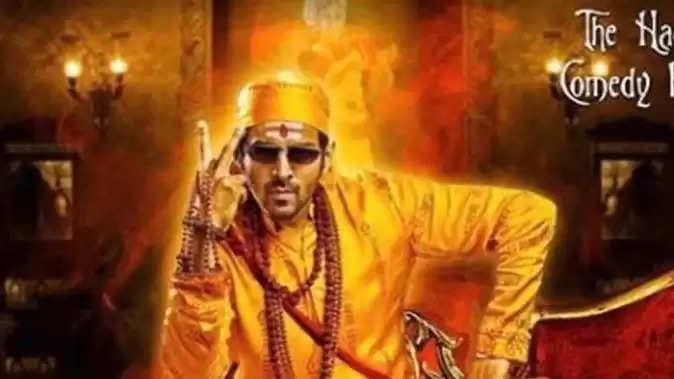 Prithviraj
The buzz has already been created about this film. The film is being directed by Chandra Prakash Dwivedi under the Yash Raj banner. The film stars Akshay Kumar in the lead role. At the same time, Manushi Chillar is going to make her debut with this film. 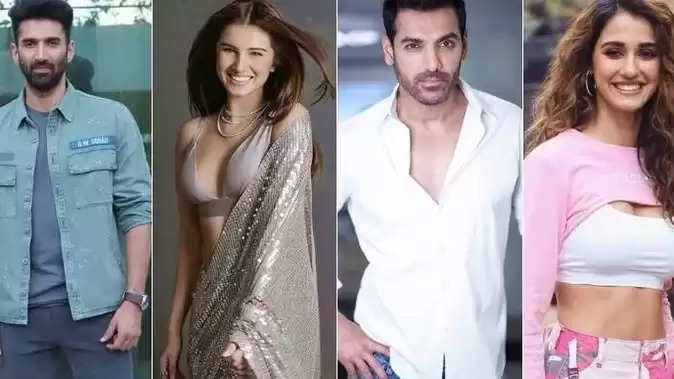 Ek Villain Returns
The film Ek Villain created panic at the box office. People liked the story of the film a lot. Film stars like John Abraham, Tara Sutaria, Aditya Roy Kapur, Disha Patani and Arjun Kapoor are going to be seen in Ek Villain Returns. Mohit Suri is directing the film. This film can also earn tremendous money like its previous film.

Lal Singh Chaddha
Aamir Khan's Laal Singh Chaddha is touted as one of the biggest films of the year. With this film, Aamir is going to return to the big screen for a long time. The film is based on Hollywood's The Forrest Gump. Kareena Kapoor will also be seen in the film. Advait Chandan is directing the film. 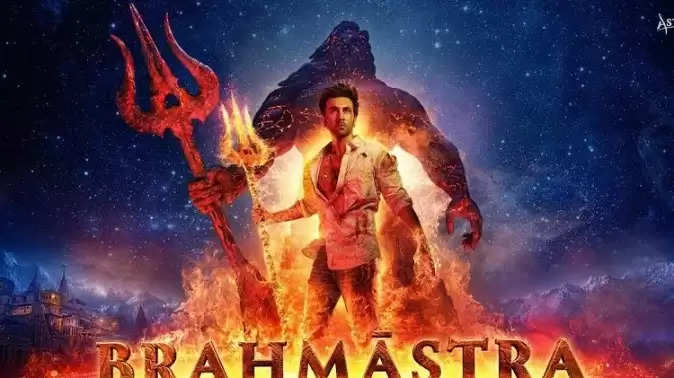 Brahmastra
The fans of Ranbir Kapoor and Alia Bhatt have been waiting for Brahmastra for a long time. This film is going to release in the month of September. This big budget film can make many records after its release. The film is directed by Ayan Mukerji.