Box Office Collection: Tiger Shroff's film Heropanti 2 could only do so many crore businesses in five days 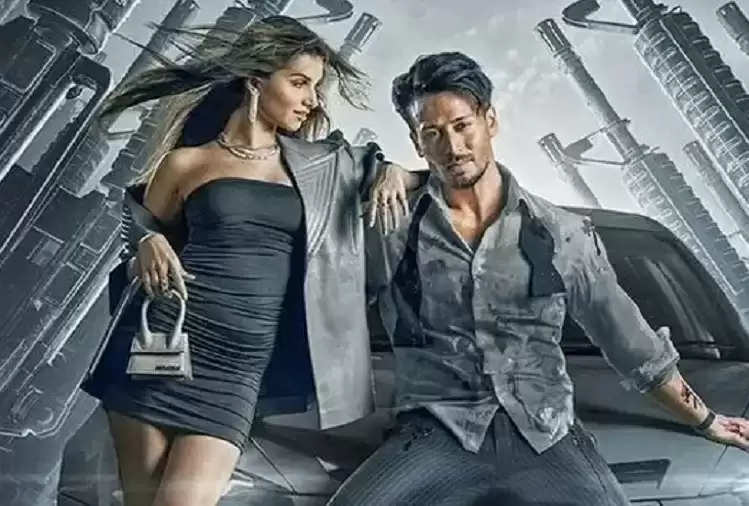 Bollywood star actor Tiger Shroff and heroine Tara Sutaria's film Heropanti 2 has not got a hit at the box office even on Eid. The performance of this film has been worse than Ajay Devgan's film Runway 34. 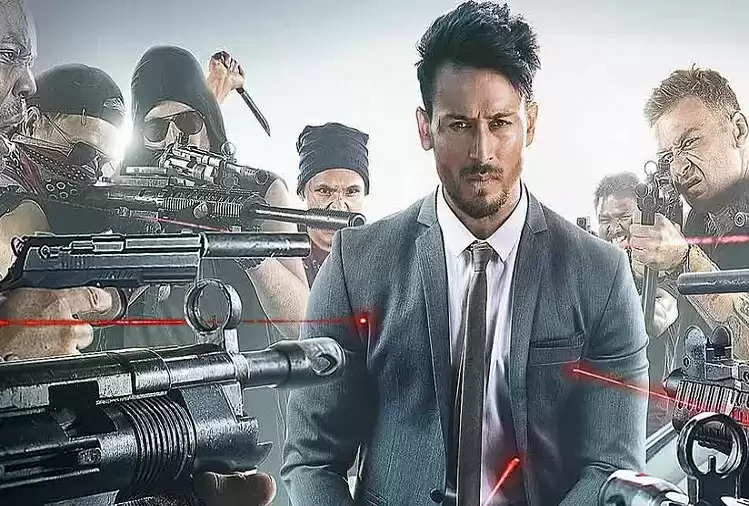 According to reports, Heropanti 2 could only do a box office collection of Rs 1.7 crore on Tuesday, the fifth day of release on Eid. Whereas Runway 34 has done a box office of Rs 3.50 crore on this day. On the first day of release, the film Heropanti 2 was successful in doing business of around Rs 6.7 crore due to group bookings.

Since then the film's box office collection has started declining. The film did a business of Rs 5.2 crore on Saturday, Rs 3.7 crore on Sunday, and Rs 1.2 crore on Monday. 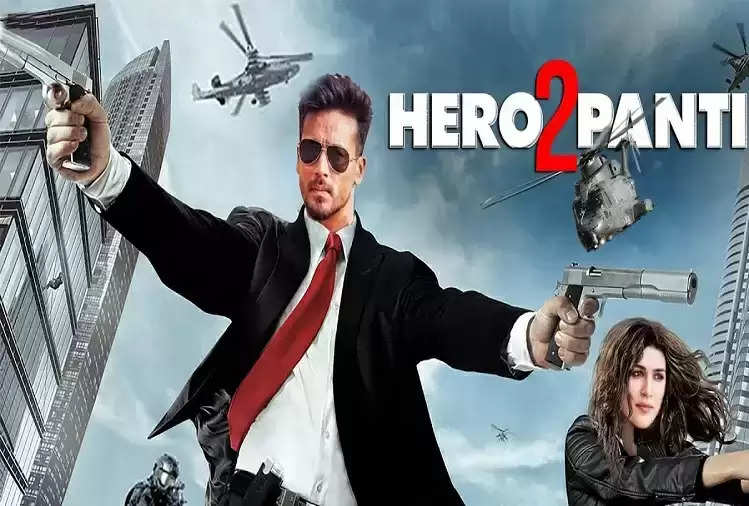 However, the film earned a little more on Tuesday as compared to Monday. The film was successful in earning 1.7 crores on Eid. In this way, this film of Tiger Shroff has earned Rs 18.50 crore in five days. Whereas Runway 34 has collected 20.72 crores in so many days.