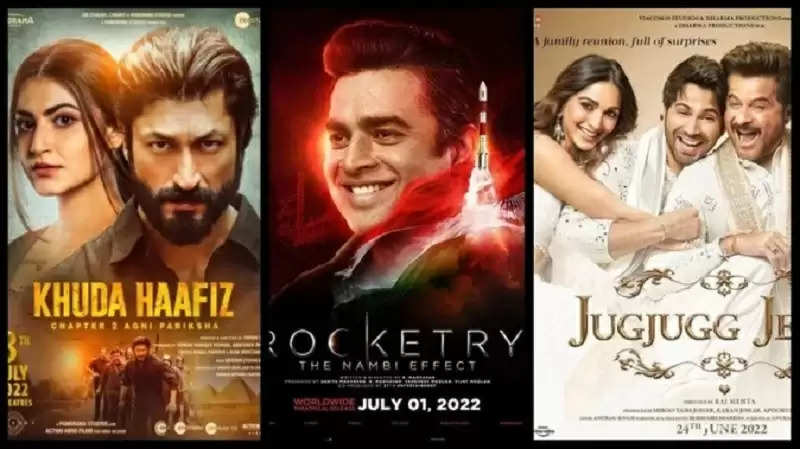 R Madhavan's film 'Rocketry: The Nambi Effect, based on the struggle of an ISRO scientist, has earned a good amount on Tuesday due to word of mouth. At the same time, the magic of the recently released Chris Hemsworth film 'Thor: Love and Thunder remain intact. The film has done business of crores on Tuesday. 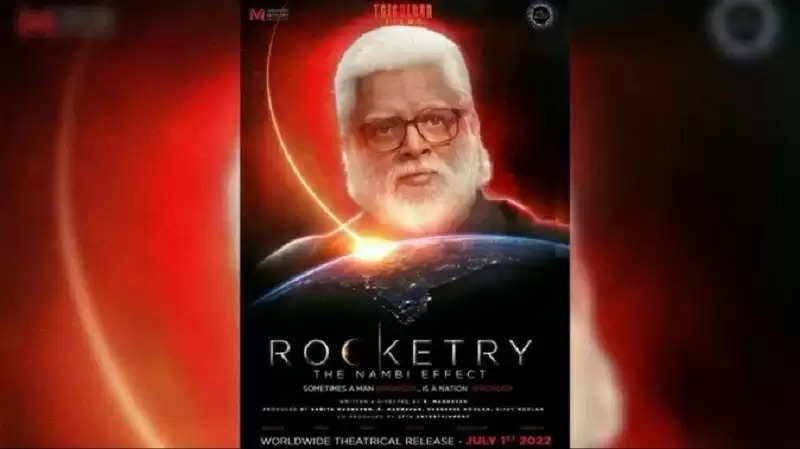 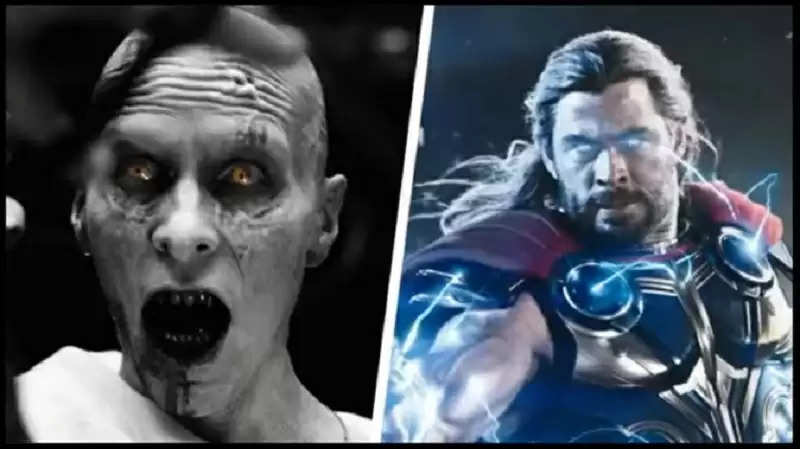 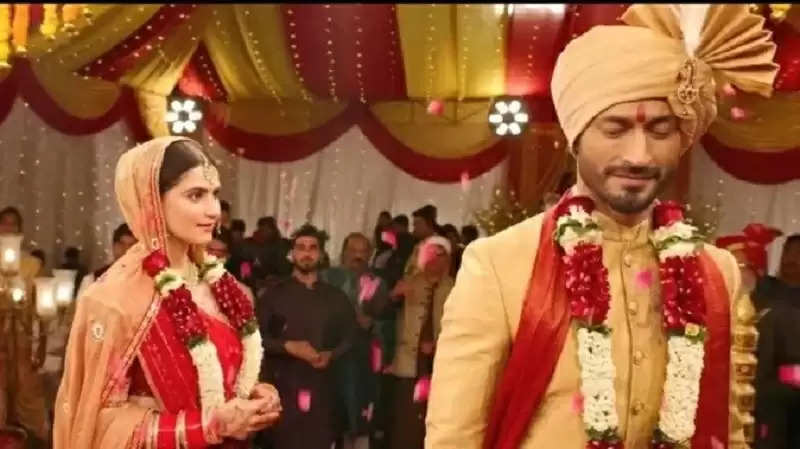 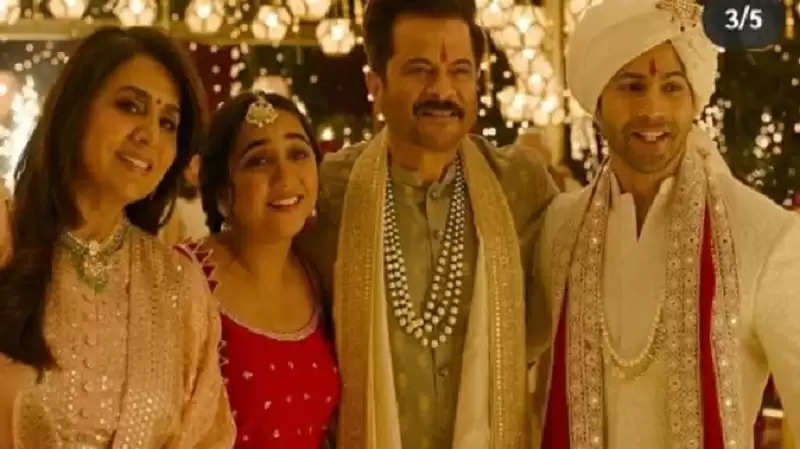