Box Office Collection: The film Shamshera could only earn so many crores on the fourth day 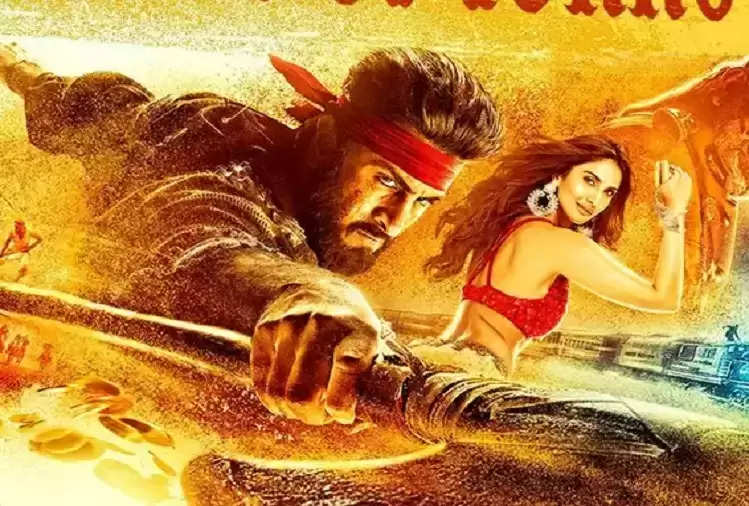 Bollywood star actor Ranbir Kapoor's film Shamshera has failed to do wonders at the box office. 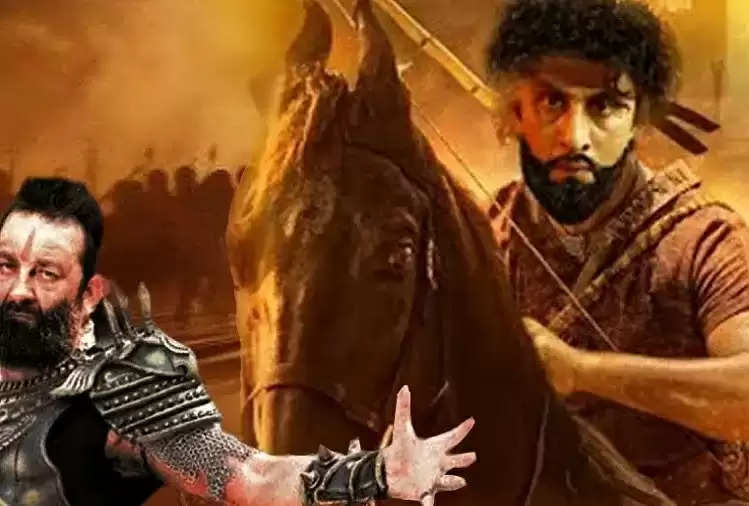 The film did a business of Rs 10 crore on the first day. Whereas on the fourth day, the film could only do business of Rs 2.85 crore. Made on a big budget of 150 crores, it is difficult to even touch the 100 crore mark of this film.

Sanjay Dutt, Vaani Kapoor, Ronit Roy, and Saurabh Shukla have also seen great performances in this film. Ranbir Kapoor appeared in a film for the first time four years after the release of Sanju. 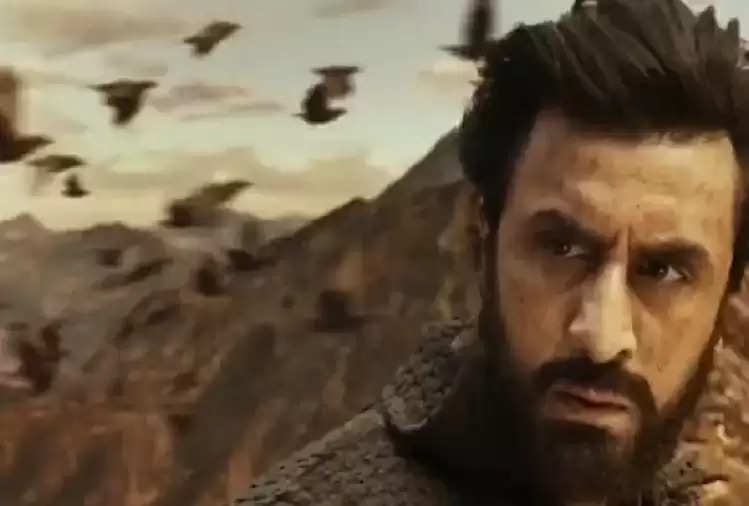 Shamshera had earned Rs 10 crore each on Friday and Saturday and Rs 11 crore on Sunday. It is difficult for the film to even touch the 50-crore mark in the first week.