Box Office Collection: The film Samrat Prithviraj did not live up to the expectations on the first day! 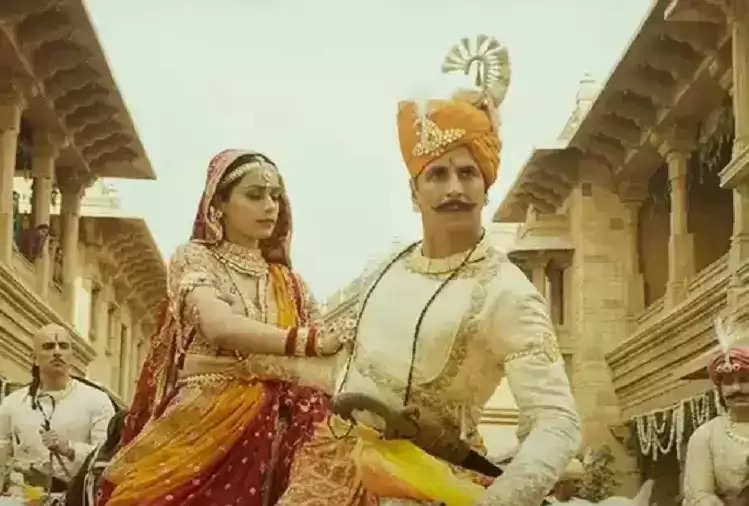 Bollywood's star actor Akshay Kumar's historical film Samrat Prithviraj has been released in theaters on Friday. The first-day earnings figures of this film, released in Hindi, Tamil, and Telugu, have also been revealed. 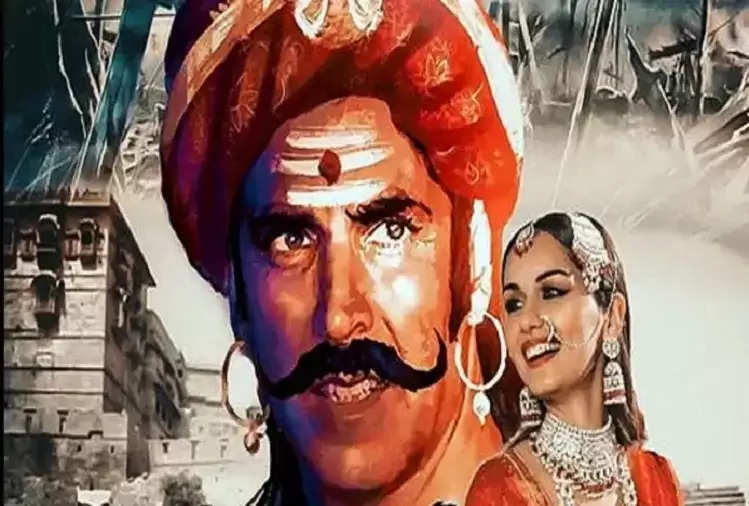 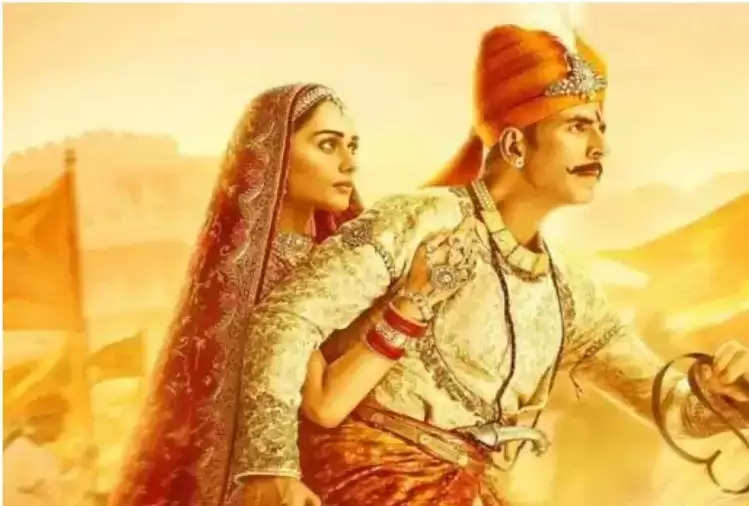 Along with Akshay Kumar, Sanjay Dutt, Sonu Sood, and Manushi Chillar have also been seen in this film. Although the makers are expecting a good collection of the film on Saturday-Sunday. The film is facing a challenge from Adivi Shesh, Sai Manjrekar, Revathi, Prakash Raj starrer Major and Kamal Haasan's Vikram.