Box Office Collection: The film Runway 34 could not perform as expected on the first day, did business of only so many crores 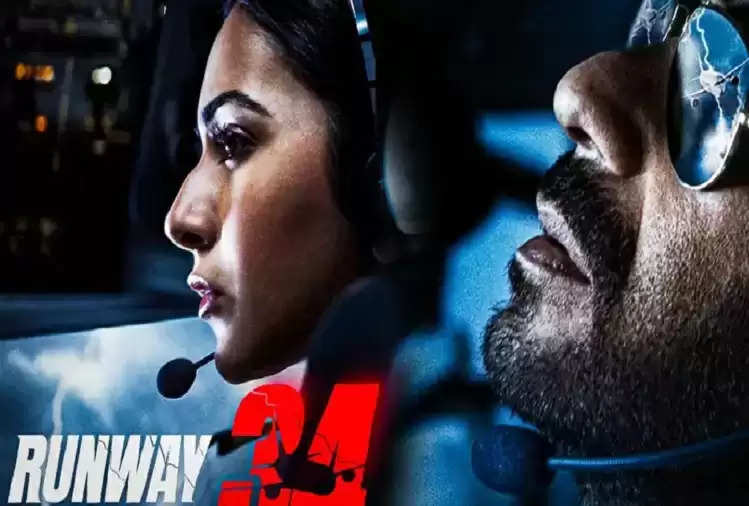 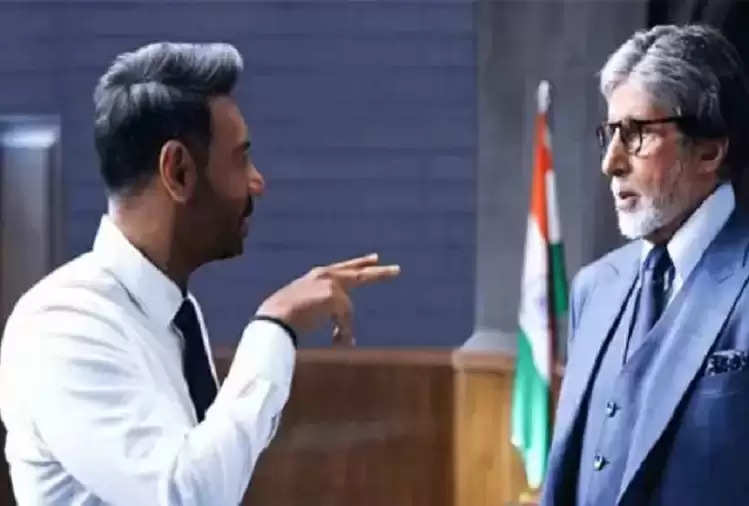 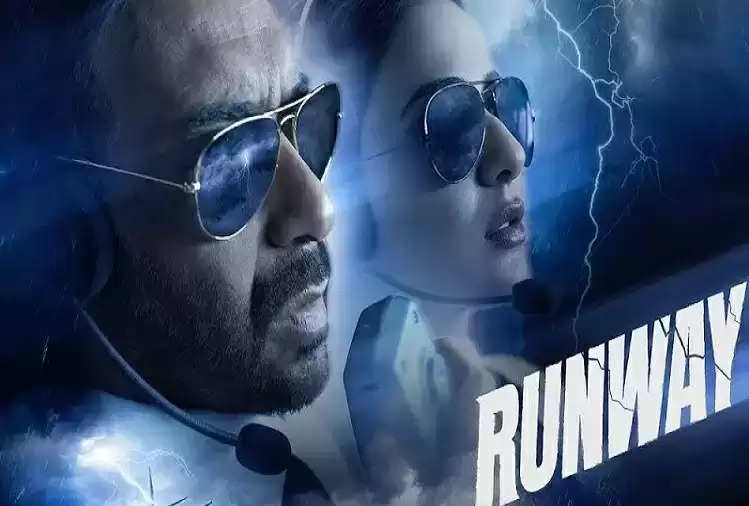 Thus, Ajay Devgan's film 'Runway 34' looks like Shahid Kapoor starrer 'Jersey' at the box office. According to reports, the audience who watched the film has praised it fiercely. The box office collection of this film may increase in the coming days.