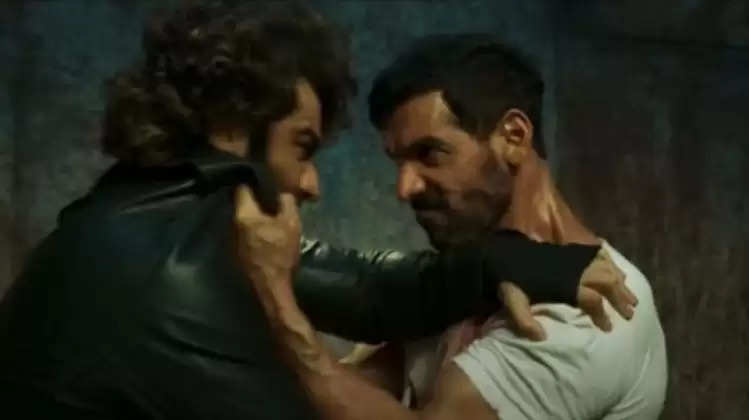 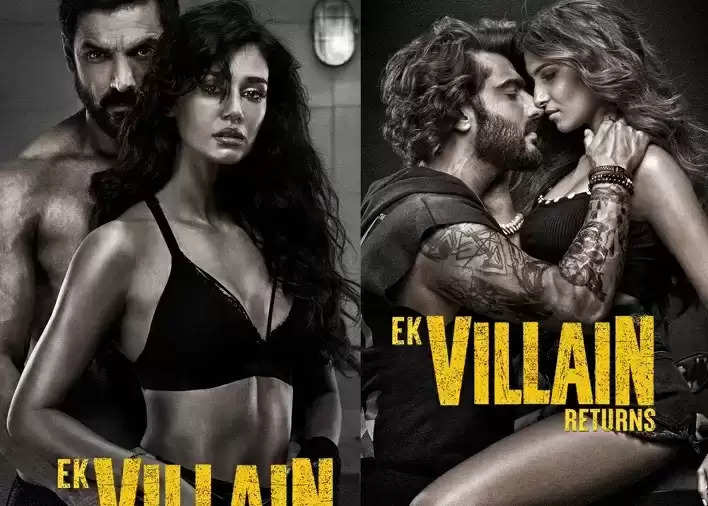 This film has been able to collect only 23 to 24 crores at the box office in three days.

After the first weekend, the overall collection of film Ek Villain Returns was less than Ranbir Kapoor and Sanjay Dutt's film Shamshera. Shamshera was successful in earning Rs 31.75 crore on the first weekend. 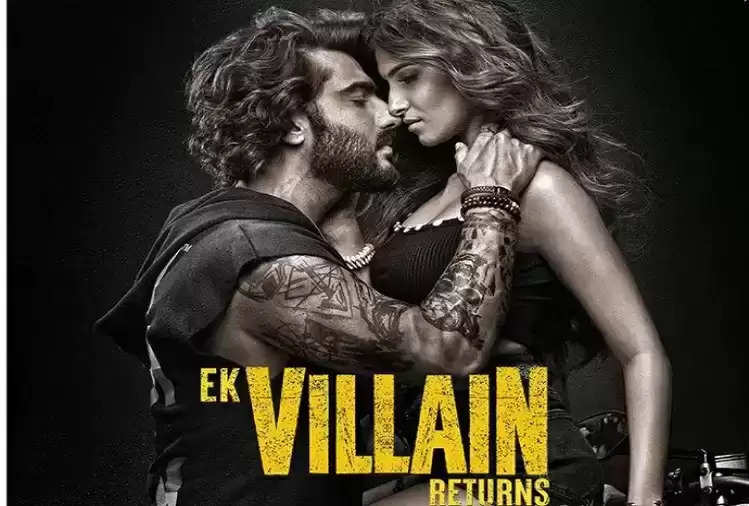 The box office collection of the film Ek Villain Returns is likely to increase in the coming days. It is being told that this film is getting a good response in national chains and multiplexes.