Box Office Collection: The film Brahmastra earns a bumper on the very first day, and may cross Rs 100 crore mark on the weekend 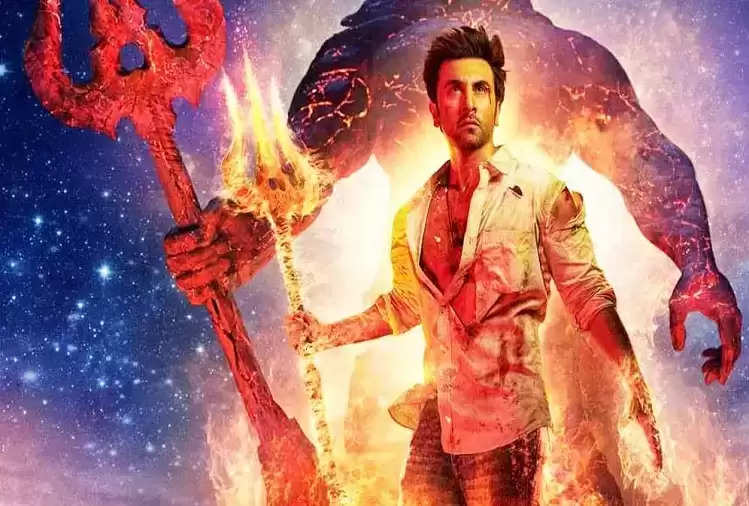 Internet desk. Brahmastra, the most expensive Bollywood film, has made a record-breaking debut at the box office in India. According to reports, the opening day collection of Ranbir Kapoor and Alia Bhatt starrer films has also beaten films like Sanju, Tiger Zinda Hai, and Dhoom 3 (Before Corona).

Brahmastra overtook all Bollywood films in terms of earnings on the first day of this year.

Ranbir Kapoor and Alia Bhatt starrer this film has given a thumbs up to the Boycott gang on the very first day. According to reports, the film Brahmastra collected around Rs 36.50 to Rs 38.50 crore on the first day. However, there may be a change in the opening figures of earnings.

Thus Brahmastra has become the highest-grossing film on the first day among the films released after the Corona period. Earlier, Akshay Kumar's film Sooryavanshi in the year 2021 was successful in earning about 37 crores on the first day. 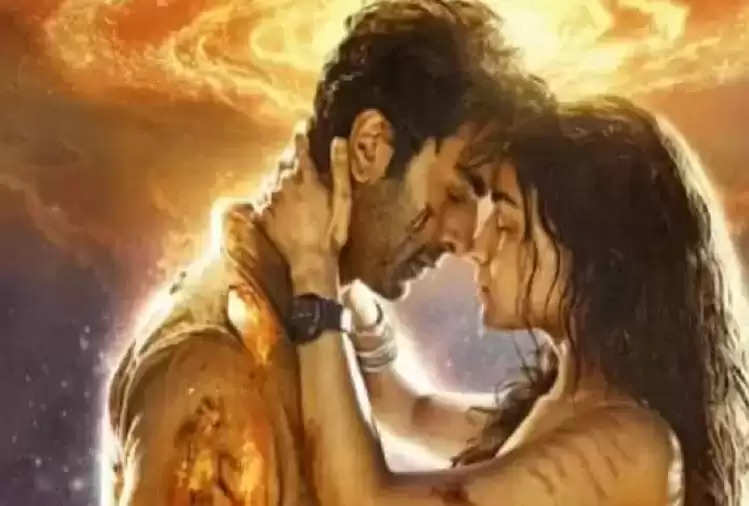 Apart from Ranbir and Alia, the film also stars Amitabh Bachchan, Nagarjuna, Mouni Roy, and Shah Rukh Khan. Looking at the first day's earnings, it seems that this film will cross the Rs 100 crore mark in the weekend.