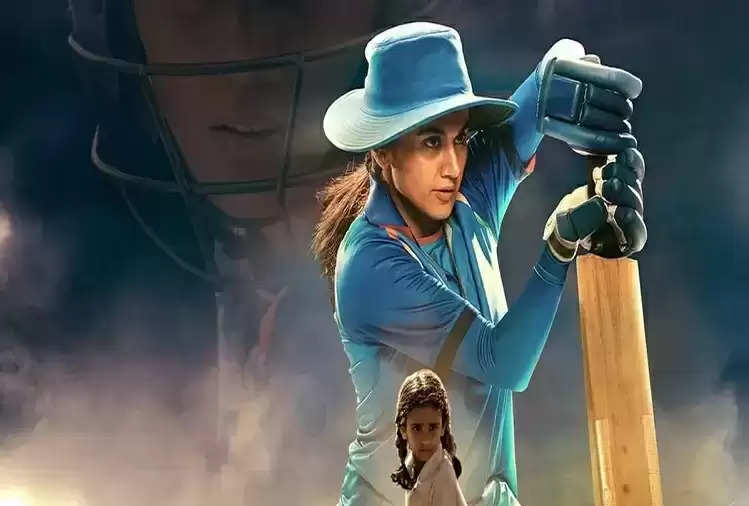 The film 'Shabash Mithu', based on the life of former great Indian player Mithali Raj, has not been able to do wonders on the first day at the box office. Its condition has also happened like the film 83 and Jersey. Both these films are also based on cricket. 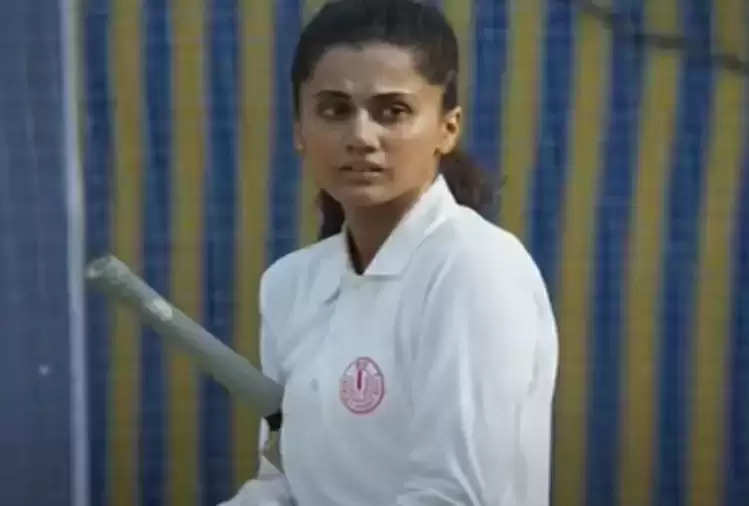 According to reports, the film, made at a cost of around Rs 30 crore, could not even do business of Rs 1 crore on the first day. According to reports, the Taapsee Pannu starrer has managed to make only Rs 80 lakh box office collection on the first day of its release. Whereas the film 'Hit the First Case', which was released on Friday itself, has managed to earn around Rs 1.40 crore. 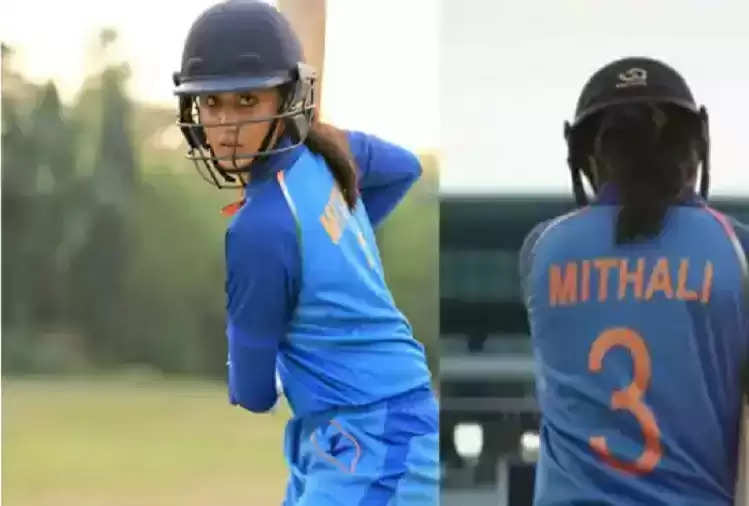 Taapsee Pannu has got a great performance in the film 'Shabash Mithu'. Now the thing to be seen will be how much box office collection this film can do on the weekend. Earlier, Taapsee's previous film 'Thappad' released in the theaters did a business of Rs 2.89 crore on the first day.