Box Office Collection: Shilpa Shetty's film Nikamma got off to a bad start, only could do so much business on the first day 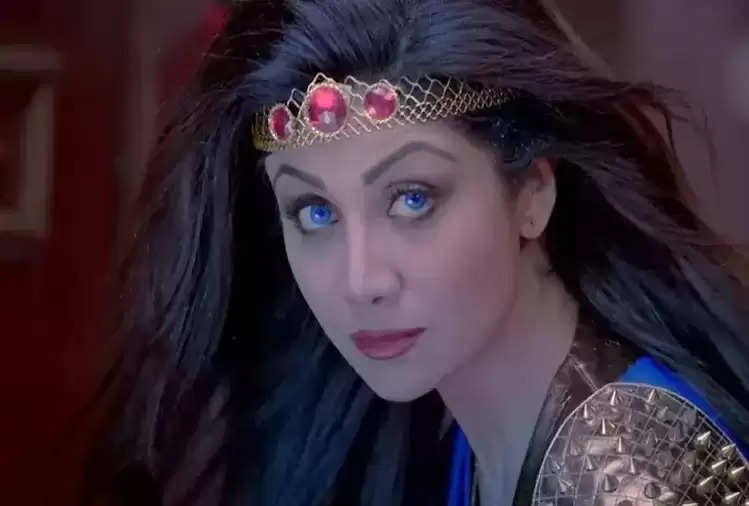 Bollywood's star actress Shilpa Shetty's film 'Nikamma' has been released in theaters on Friday. Bhagyashree's son Abhimanyu Dasani, Shirley Setia, and Shilpa Shetty starrer this film has not had a good opening at the box office. Even after being heavily promoted before its release, the film could not show its impact in theatres. 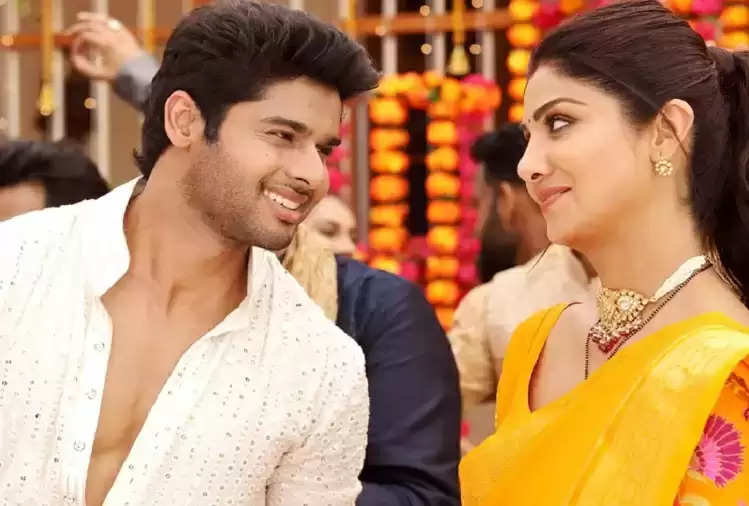 You will be surprised to know that the film Nikamma could not even do business of 1 crore on the first day at the box office. Film critic Taran Adarsh ​​has given information about the first-day box office collection of the film through social media. 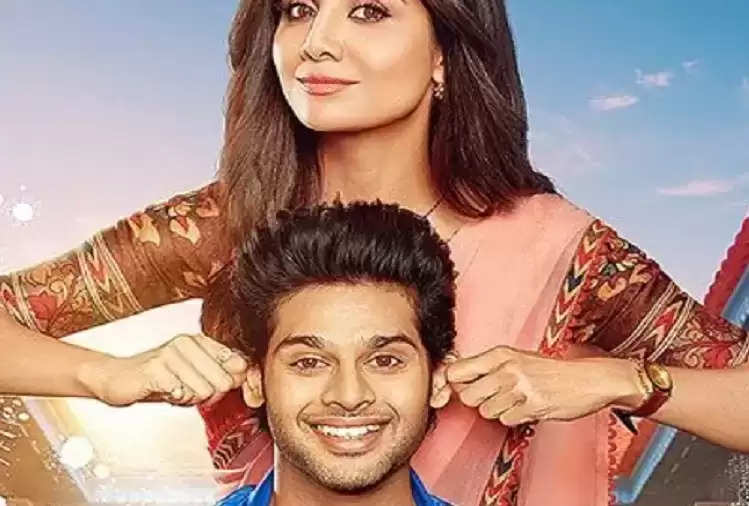 He told that the film could only do business of 51 lakhs on the first day. However, the film's earnings may increase over the weekend. Significantly, Abhimanyu had earlier made his Bollywood debut in the year 2018 with the film Mard Ko Dard Nahi Hota.