Box Office Collection: Shahid Kapoor's film Jersey could earn only so many crores on the first day 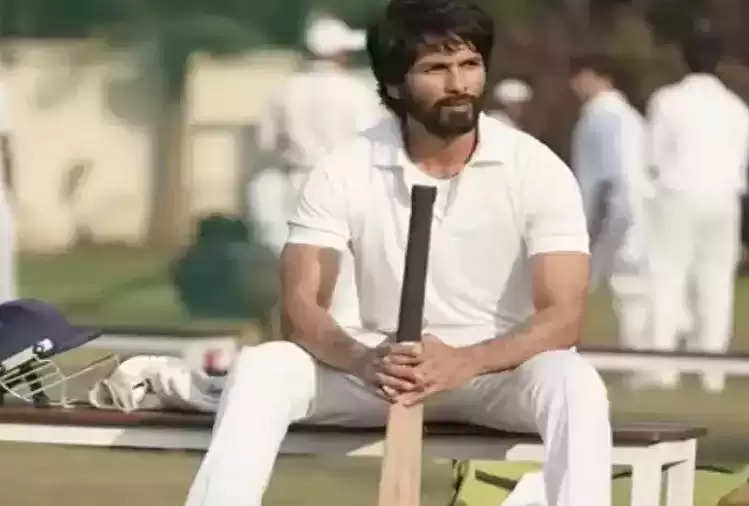 Shahid Kapoor and Mrunal Thakur starrer Jersey has been released in theaters on Friday. The box office collection of the first day of this film has also been revealed. According to reports, the Shahid Kapoor starrer has made a slow start at the box office in the presence of RRR and KGF Chapter 2. 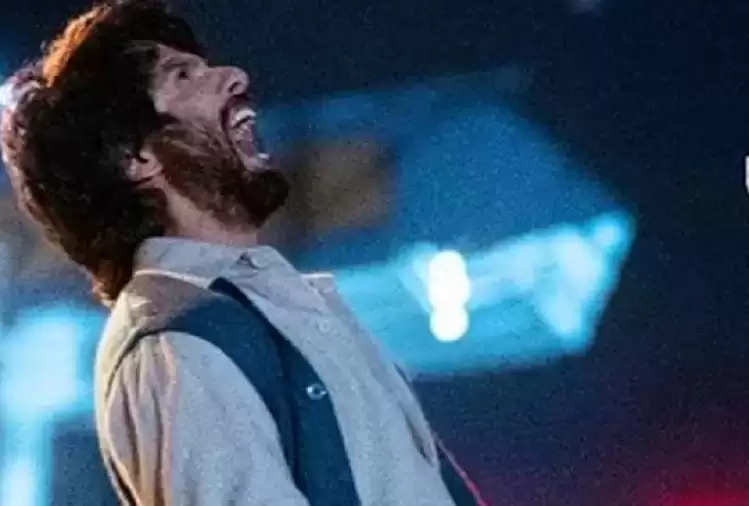 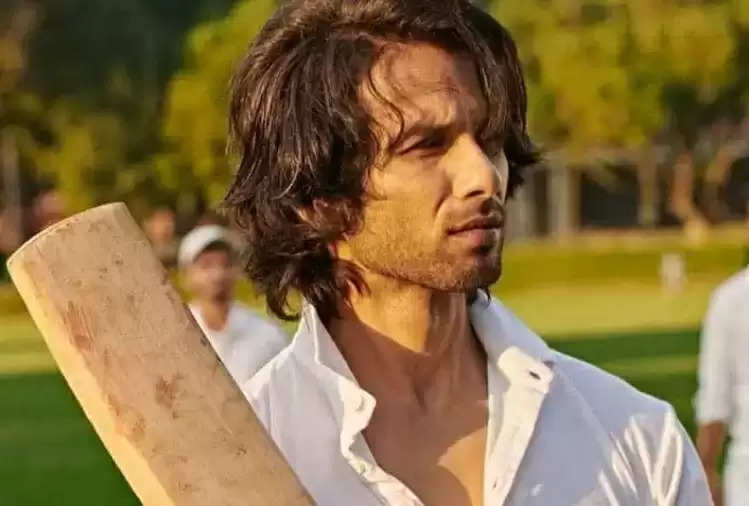 While Jersey's domestic grass connection remained at Rs 5.90 crore. Jersey's box office collection is likely to increase in the coming few days. However, this film will have to face the challenge of two big films Heropanti 2 and Runway 34 releasing next week. Along with Ajay Devgan, Amitabh Bachchan's performance will be seen in the runway.