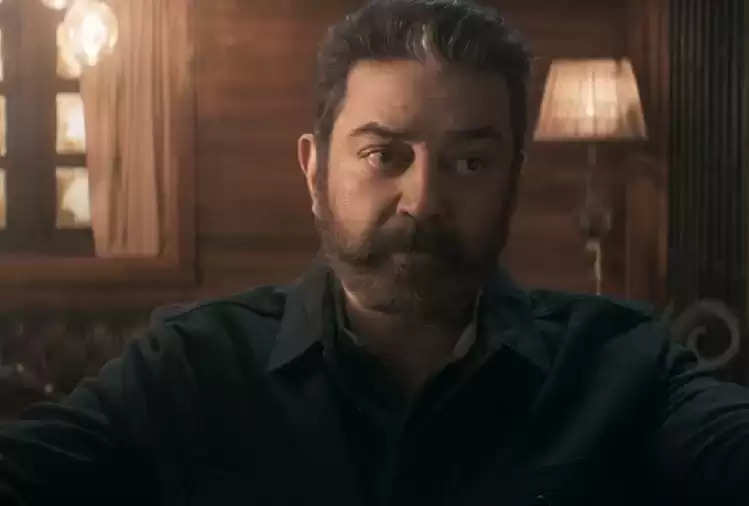 Star actor Kamal Haasan has returned with a bang on screen after four years. His film Vikram, which was released in cinemas on Friday, exploded at the box office on its first day. In front of Kamal Haasan's film, Akshay Kumar's film Samrat Prithviraj has looked very pale. 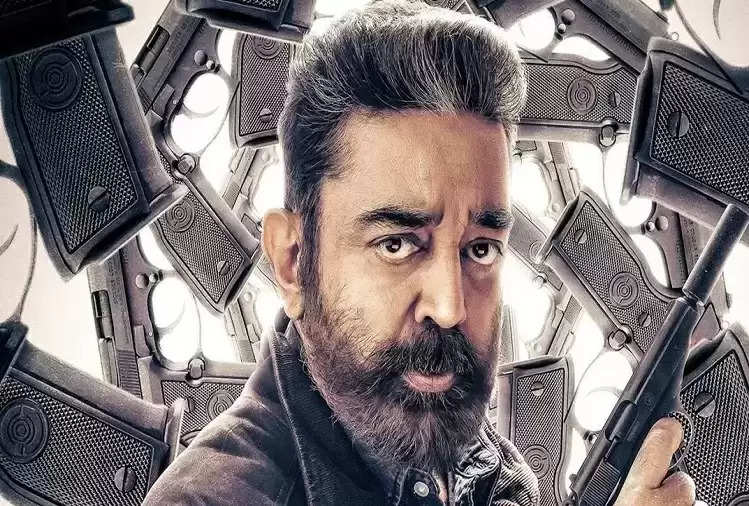 The audience has got to see Kamal Haasan in a different way in this film. According to the news, this film by Kamal Haasan has also left behind Rajinikanth's film Annaatthe in terms of earnings. His film has been successful in doing business of about 40 crores on the first day. 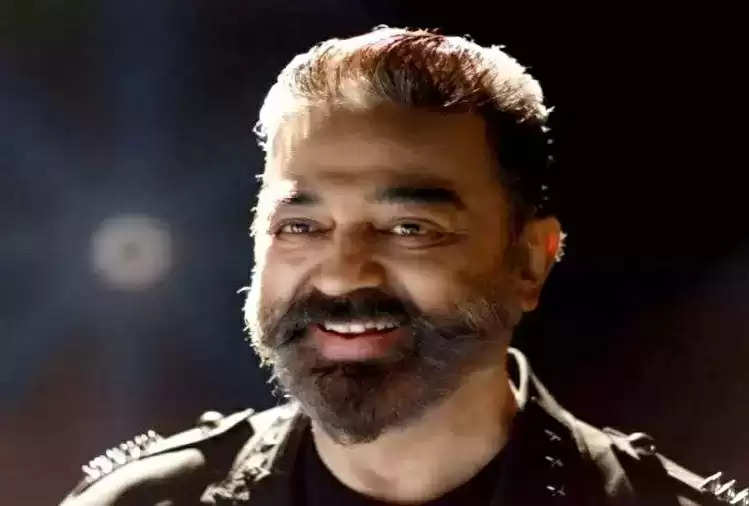 In Tamil Nadu itself, this film has done a business of about 20 to 30 crores. The pre-booking of this film has been Rs 10.70 crore. Looking at the first day's earnings of the film, it will touch the hundred-crore mark very soon. There is a possibility that the film Vikram will touch this figure on Sunday itself.