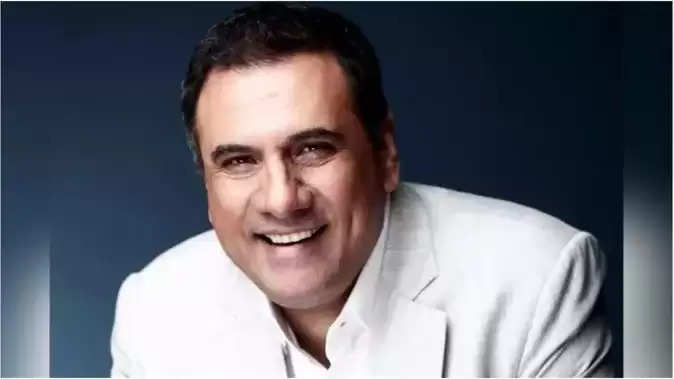 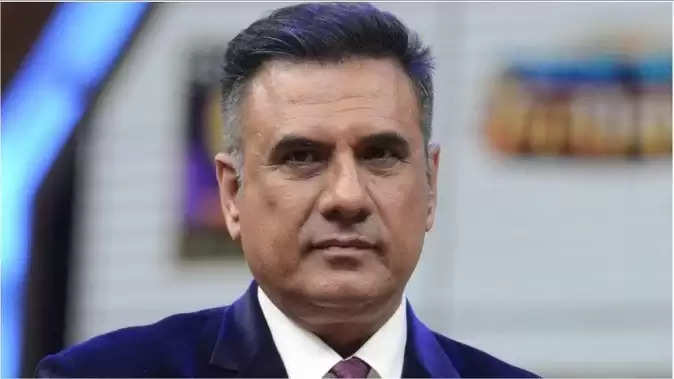 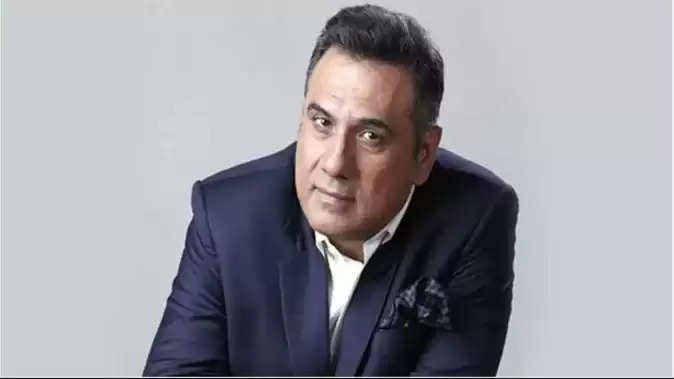 Boman Irani will also be seen with Amitabh Bachchan in this film. He did not say anything about the scene done with him, but said that watching Amitabh Bachchan acting is a different kind of experience. He said that I have done films with Amitabh Bachchan in the past as well, the experience of working with him is always great. Boman said that there is a court room scene in the film, in which I have to sit and Amitabh Bachchan was giving his performance in front. He prepares to speak the dialogues before giving his scene, from which you can learn a lot. Actor Boman Irani who is also a very good photographer is going to direct a film soon. He said that I have been working on a script for the last one year. Everything is almost done and if things go well, I will be directing my debut film soon. Let us tell you that he was last seen in 'Parmanu' with John Abraham.