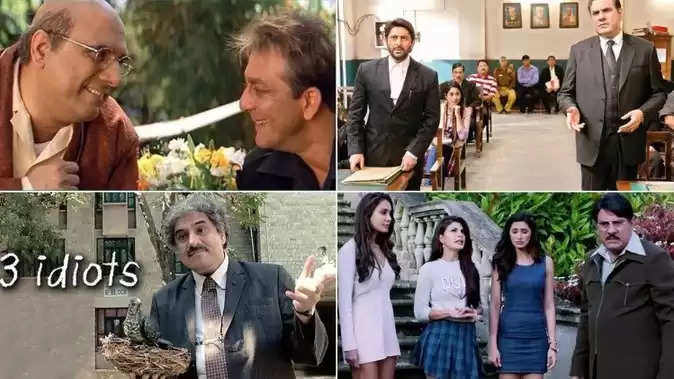 Bollywood's famous actor Boman Irani is very much liked by the audience for his strong performance. Apart from being an actor, he is also a voice artist and photographer. The actor is known for his comedy and villainous characters. The actor will soon be seen in the film Jayeshbhai Jordaar opposite Ranveer Singh. Recently the trailer of this film has come out. In the trailer that surfaced, Boman Irani has once again appeared strong and in a different character. Let us know about some such strong characters and films of the actor- 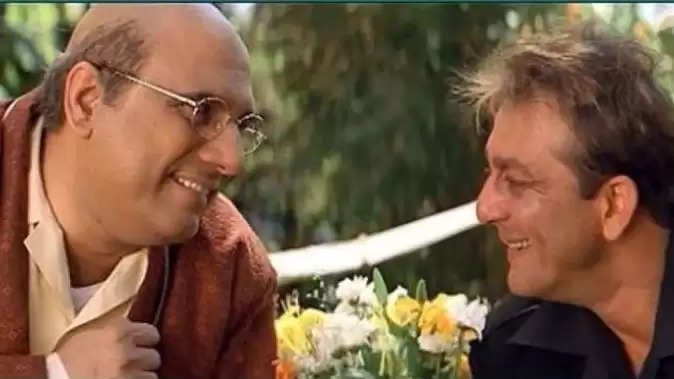 Munnabhai MBBS
OTT Platform- Netflix
Munna Bhai MBBS is a comedy film directed by Rajkumar Hirani, which released in the year 2003. The story of the film revolves around Munna (Sanjay Dutt), who happens to be a goon. But his father wants to see him become a doctor. In the film, Boman Irani is seen in the role of a doctor and the dean of a medical college, who is firm in his principles and views. Apart from Boman Irani, Sunil Dutt, Sanjay Dutt, Arshad Warsi, Gracy Singh were also in the lead roles in this film.
Waqt - The Race Against Time
OTT Platform- Zee5
The 2005 film Waqt - The Race Against Time was directed by Vipul Amrutlal Shah. Boman Irani played a very funny character in this film. In the film, the actor played the father of the film's lead actress Priyanka Chopra. In the film, Boman Irani's megastar Amitabh Bachchan, actors Akshay Kumar, Shefali Shah, Priyanka Chopra etc. 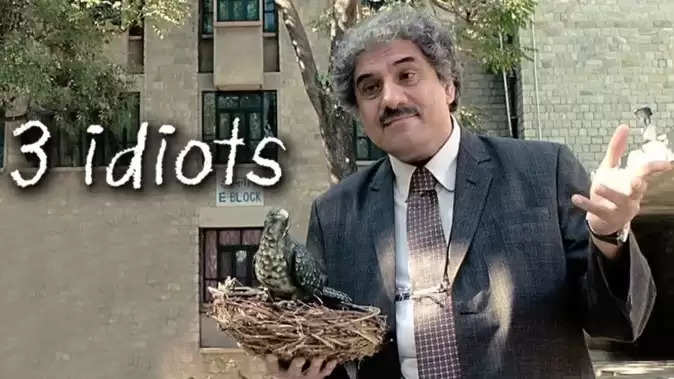 3 Idiots
OTT Platform- Netflix
Boman Irani was seen in an important and different character in Rajkumar Hirani's blockbuster film 3 Idiots. The actor played the role of the principal of an engineering college in the 2009 film. Boman Irani was seen in a very tough and arrogant character in the film, which was very much liked by the audience. In 3 Idiots, actors Aamir Khan, Sharman Joshi, R. Madhavan, actress Kareena Kapoor etc. have been seen with Boman Irani.

Housefull
OTT Platform- Disney+Hotstar
It was a comedy film released in the year 2010. It was a multistarrer film, which made the audience laugh a lot. Talking about the role of Boman Irani in the film, the actor played the role of Batuk Patel in this film. Boman was well received by the audience as the father of actress Lara Dutta. The film was directed by Sajid Khan. Apart from Housefull, Boman Irani appeared in all parts of the film. 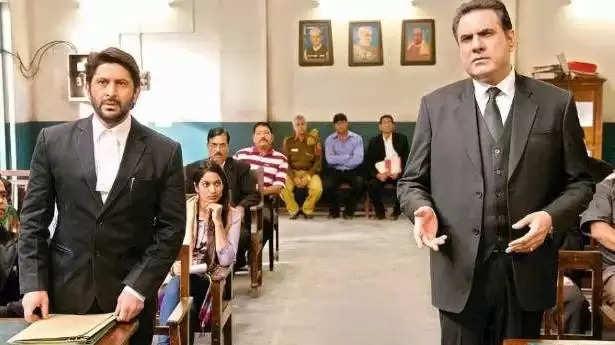 Jolly LLB
OTT Platform- Disney+Hotstar
Directed by former journalist Subhash Kapoor, 'Jolly LLB' is one of the most realistic films of Bollywood. Boman Irani, Arshad Warsi, Saurabh Shukla, Amrita Rao have acted in this movie. The story of the film revolves around Jagdish Tyagi aka Jolly, a small-time lawyer from Meerut. At the same time, Boman Irani has been seen in the role of an arrogant lawyer in this film, who is proud of himself because he has never lost any case.