Bollywood vs South: Anoop Jalota's entry in the battle of Ajay Devgan and Kicha Sudeep, a big statement about the controversy 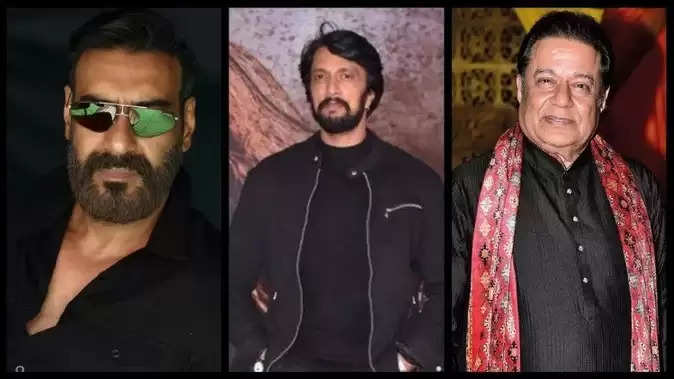 The South Industry is ringing in the whole of India at this time. The films of South, which are doing amazing across the country, are now very much liked by the audience of the Hindi belt, as a result of which South's films are now giving a tough competition to Bollywood. Be it in terms of script or box office collections, these days the magic of South is going on in everyone's heart and mind. While on the one hand, South films and actors are increasing in popularity across the country, on the other hand, the controversy regarding the language is also increasing. Actually, the dispute which started over the language in the past has now become a big issue of debate between the two industries. The issue, which started with a statement by Kannada actor Kiccha Sudeep, has now taken a bigger form. 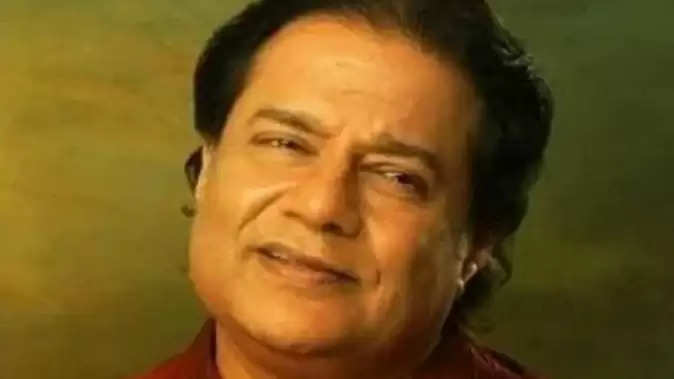 Anoop Jalota's statement also came
Ajay Devgn recently took a sarcastic take on Kannada superstar Kiccha Sudeep. Ajay tweeted and wrote that 'Hindi was, is and always will be our mother tongue and national language. Now in this debate between these two actors, Anup Jalota also reacted and said that South films are dubbed in Hindi so it reaches all over India.

Anoop Jalota gave his opinion
Anoop Jalota said in an interview, "Mahatma Gandhi used to talk in Hindi. Most of the people of India understand Hindi language. We are completely wasting our time in this discussion. South Indian languages ​​are respected. Their Also Bihari and Punjabi are also respected but people don't understand all languages. I don't understand every language. South Indian movies are dubbed in Hindi so that people can understand them. Hindi is understood by everyone. If South Indian film is dubbed in Hindi only then it reaches every nook and corner of India." 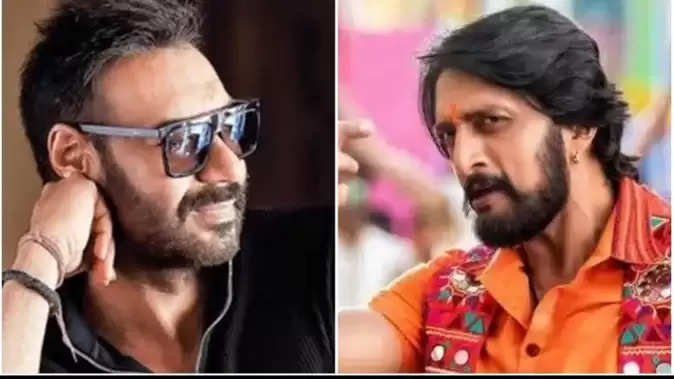 Ajay again replied to Sudeep
Kichcha Sudeep's 'Hindi is no longer the national language' comment angered Ajay Devgan. Ajay Devgan admitted that 'Maybe, something must have gone wrong in the translation. Describing him as his 'friend', Ajay said that the film industry is one. Ajay Devgn wrote, "Hello Kicha Sudeep, you are my friend. Thank you for clearing up the misunderstanding. I have always considered the film industry as one. We respect all languages ​​and we expect everyone to speak our language. Will also respect. Perhaps something went wrong with the translation." Responding to Ajay again, Kichcha wrote, "Translation and interpretation are prospective sir. What matters is not reacting without knowing the whole matter. I am not blaming you Ajay sir. Maybe it is a matter of happiness that I got a tweet from you for some reason. Love and regards."