Bollywood star actress Aishwarya Rai Bachchan got noticed, this is the reason 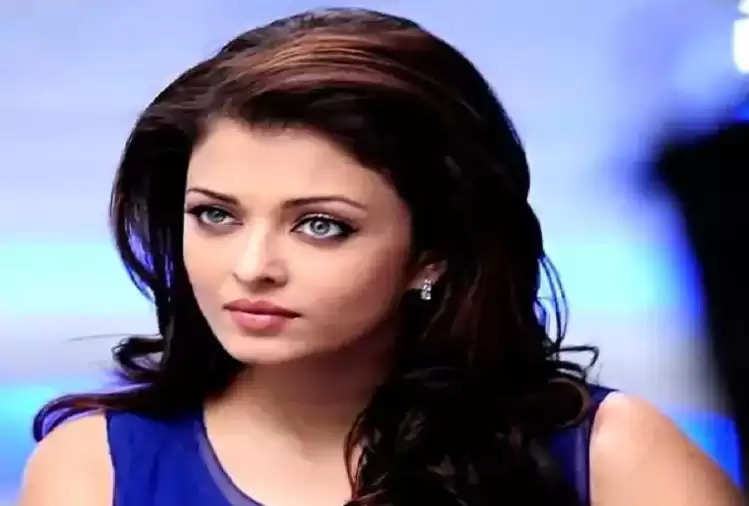 Bollywood star actress Aishwarya Rai Bachchan has received a notice in a case. According to reports, Aishwarya Rai, daughter-in-law of Bollywood megastar Amitabh Bachchan, has been served a notice by the tehsildar of Nashik's Sinnar village in a land tax case.

This Bollywood actress has one hectare of land in the village of Nashik. This land is used for the windmill. According to the news, a notice has been issued regarding the outstanding property tax of Rs 22,000 thousand on this land for the last year. 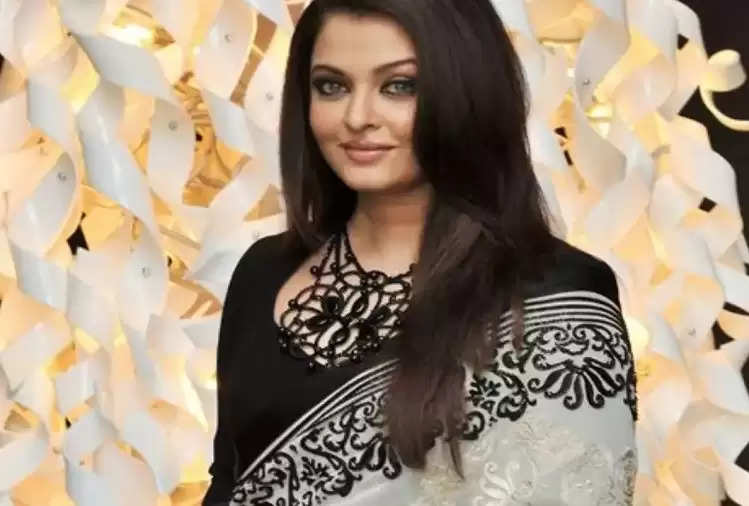