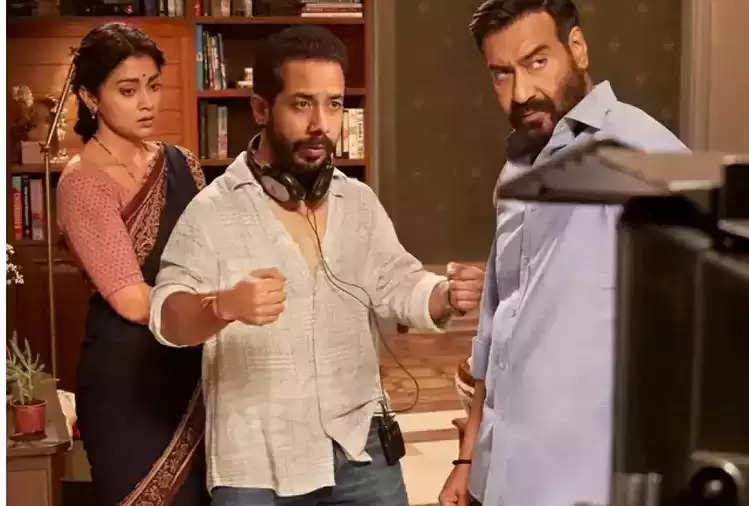 Big news has come about Bollywood superstar Ajay Devgan's upcoming film Drishyam 2. The news is that the release date of the second part of Drishyam has come in front of everyone. 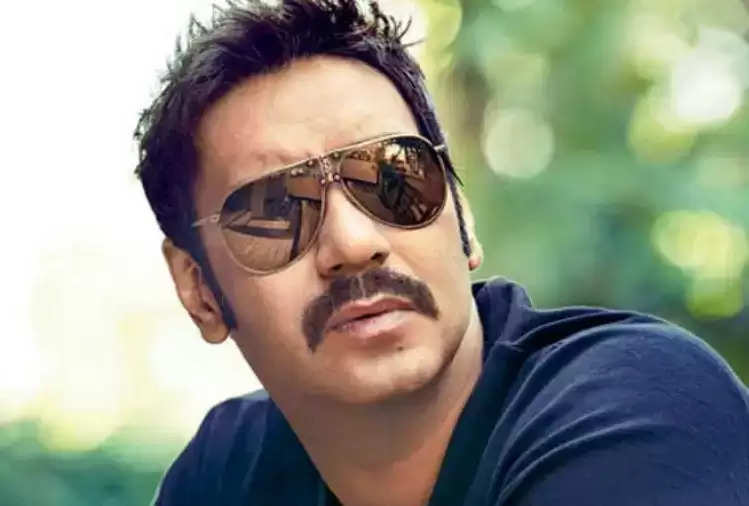 Ajay Devgan will again be seen playing an important role in this film. The curiosity of the audience about the film has increased after the release date has been revealed. The first part of the film Drishyam was well-liked by the audience.

Apart from Ajay Devgan, Akshaye Khanna, Tabu, Shriya Saran, Rajat Kapoor, and Ishita Dutta will be seen acting in the second part of the film Drishyam. According to reports, the shooting of this Ajay Devgan film is almost over.