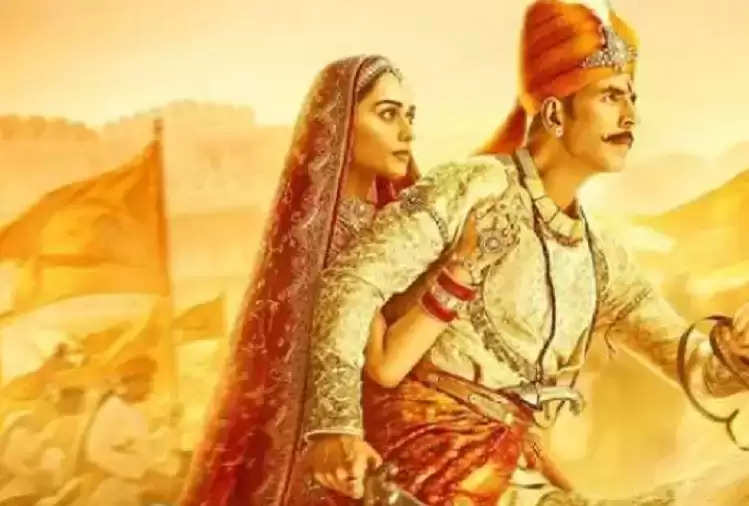 Presenting the trailer of Samrat Prithviraj Chauhan in Tamil.
https://t.co/KUCrRuy0NP

Releasing in Hindi, Tamil and Telugu. Celebrate Samrat #Prithviraj Chauhan with #YRF50 only at a theatre near you on 3rd June. pic.twitter.com/gGm6pnc1S8

Manushi Chhillar is debuting in Bollywood with this film. The trailer of the film is becoming fiercely viral on social media. The audience is now eagerly waiting for this film.