Bollywood innings: After cricket, these players have tried their luck on the acting pitch, see list 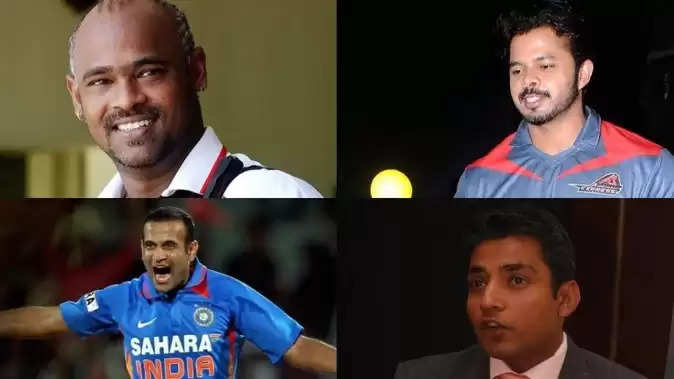 The connection between cricket and film industry is very old. This unbreakable bond of glamor and sports has always been intertwined in some way or the other. Whether many actresses of the film industry have to marry a famous cricketer or a cricketer leaves the world of sports to try his luck in acting. Today we will tell you about those cricketers who have tried their luck on the acting pitch apart from playing cricket. There are also many cricketers who are going to be seen on the big screen soon. 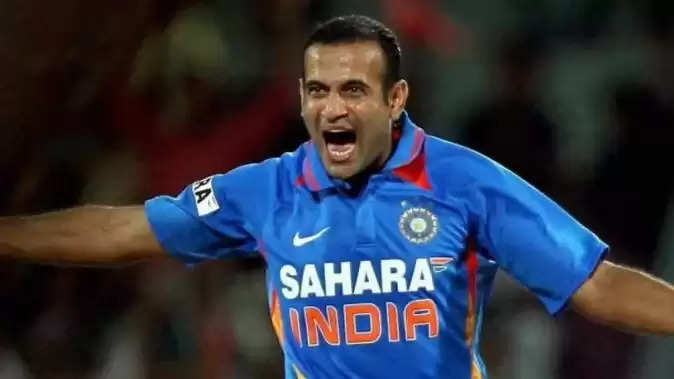 Irfan Pathan
The first name in this list is of Irfan Pathan, former all-rounder of the Indian cricket team. Irrfan is going to debut in the film world soon. The former player will be seen alongside South's superstar Vikram in the film Cobra. In this film, he is going to be seen in the role of an Interpol officer. The teaser of the film was released in January which was well received by the people.

S. Sreesanth
Former Indian bowler S. Sreesanth's cricket career has been full of controversies. He has also been banned for spot-fixing. After facing the ban, the cricketer has appeared in Hindi and Malayalam films. He has been seen acting in the film Aksar 2. At the same time, he has also appeared as a contestant in Bigg Boss 12.

Vinod Kambli
Cricket connoisseurs considered Vinod Kambli a talented cricketer. According to experts, he could have made many records in this game, but he could not achieve anything special in his cricket career. After this he decided to turn to films, but even here he could not get success. He made his acting debut with the film Anarth. Despite having a big artist like Sanjay Dutt, this film flopped at the box office. 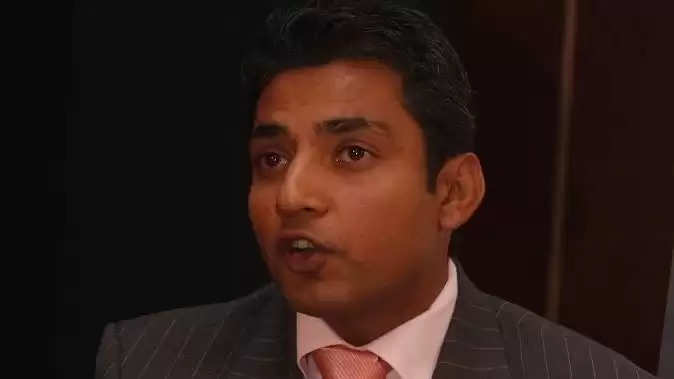 Ajay Jadeja
Cricketer Ajay Jadeja has been a famous player of Team India. Although he was also in controversies in the world of cricket. He also faced a ban after being accused of match-fixing. After the end of the cricket innings, he tried his luck in Bollywood too but here too he was disappointed. She made her acting debut opposite Suniel Shetty in the film Khel but the film was beaten at the box office. After that he did not appear in any further film.