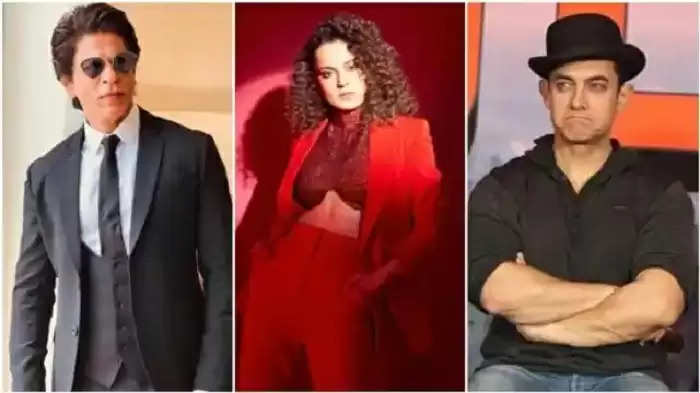 Often in films, celebrities are shown smoking in a very stylish way, which is not good for their health at all. Not only onscreen, but some celebs also smoke a lot offscreen, or it would not be wrong to say that they seem to be struggling with the addiction of smoking cigarettes. In this report, let us tell you about those celebs who spoke openly about the addiction to cigarettes. 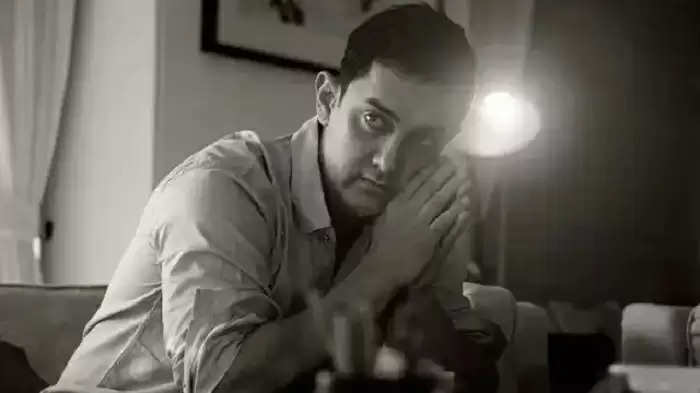 Bollywood's Mr. Perfectionist says that he smokes cigarettes in tension during the release of the film. Aamir once said while interacting with the media, 'Brother, I am not happy that I smoke cigarettes, and try not to smoke, but when the release of my film is near, then I start to worry a lot, When there is a lot of tension, then I start and then I stop also. 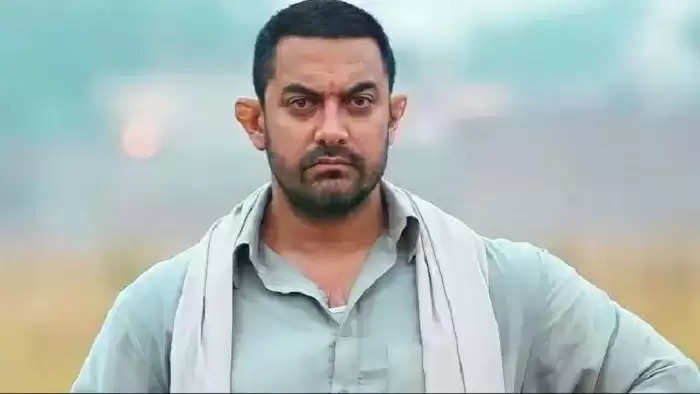 Aamir further said, 'I don't think smoking and drinking make any difference to acting, it will affect stamina. There will be a difference in your health, if your health will be bad, then I tell everyone not to smoke and I also try not to. 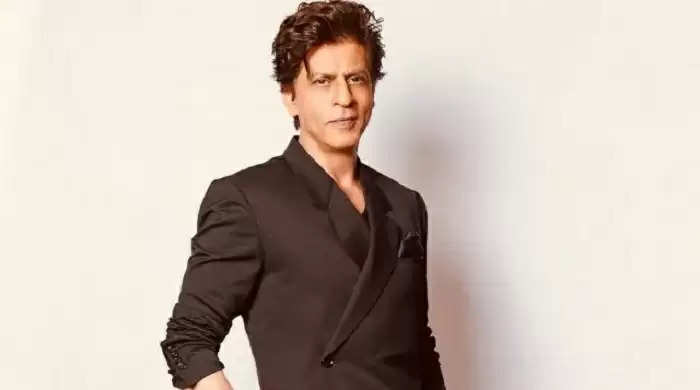 The King of Romance of Bollywood has been in the news many times due to his smoking habit. Shahrukh Khan also once while talking to the media openly talking about the addiction to cigarettes said, 'I think this is the worst habit that one can have and I am speaking from experience'. 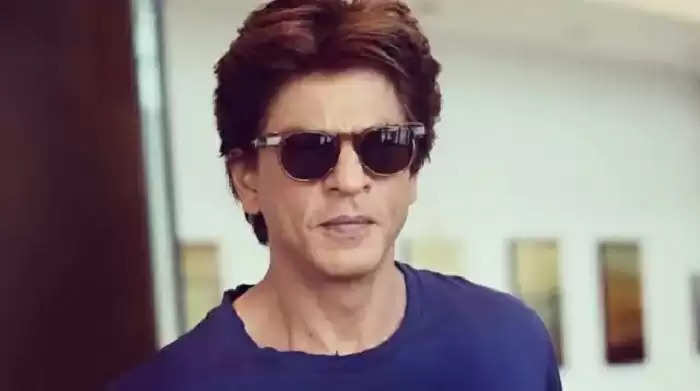 Shahrukh had further said, 'Teeth get bad, breathing is not good, there is a headache in the morning, fingers turn yellow, stamina is reduced. I think this is the worst habit that I have, if I didn't have this habit, I would have been a saint. I am such a good person but I have a bad habit, I would like to leave it now. Please don't announce that Shahrukh has given up cigarettes, there is a lot of pressure. 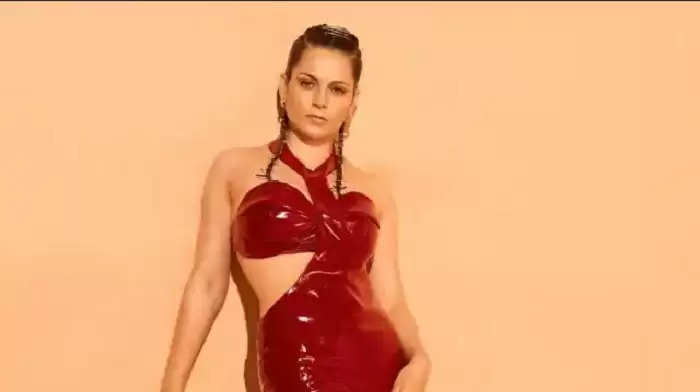 Bollywood's Panga Queen Kangana Ranaut is also included in this list. Kangana had said during an interview, 'Was shooting for the film, Woh Lamhe... So my character in that was very traumatized, used to smoke a lot in nervousness, so I was young, so I came and gave me a cigarette. I used to go, everyone used to tell me that you should not get used to being a little childish.'