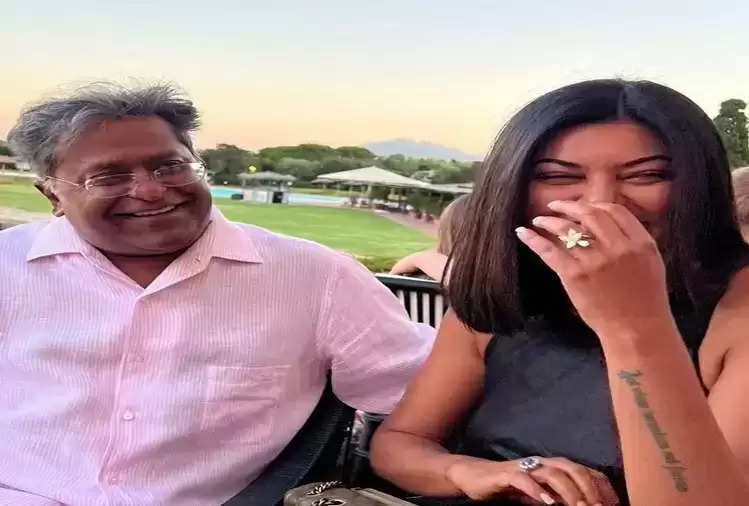 Bollywood actress Sushmita Sen is in the headlines these days. Recently there has been a shocking revelation about him. Yes, Sushmita is in love once again. According to the information received, former Indian Premier League chairman Lalit Modi has announced their relationship on social media. On the other hand, Lalit Modi has surprised everyone by opening the relationship between him and Sushmita Sen. 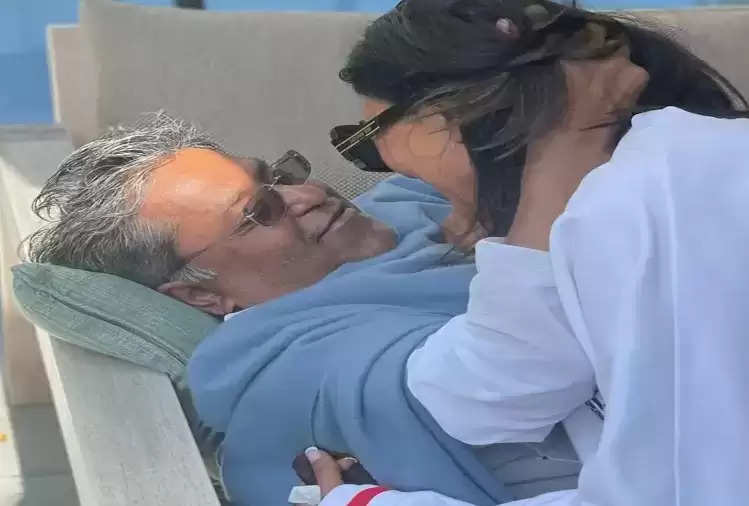 At this time, there was a flood of this news on social media. Well, you must have read a lot about Sushmita Sen and Lalit Modi by now but hardly anyone would have paid attention to the engagement ring of the actress.

You can see the social media account of the former IPL chairman is full of romantic pictures of him and Sushmita Sen. Not only this, but Lalit Modi has also posted his Twitter DP with Sushmita. The situation is that now only Lalit Modi and Sushmita Sen's love life is being mentioned everywhere. 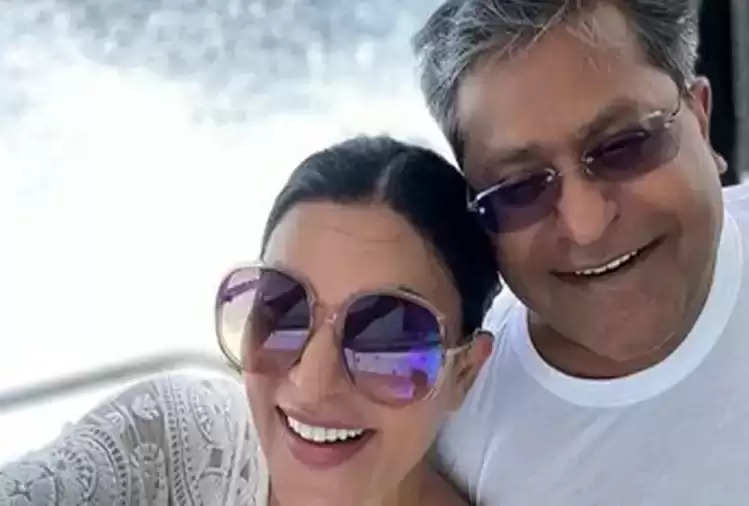 Yes, after Lalit Modi's post, many people had misunderstood that he was married to Sushmita Sen, but then he cleared everyone's misunderstanding by sharing another post. Amidst all this news, a picture of Sushmita and Lalit Modi was also seen, in which the former Miss Universe was seen wearing an engagement ring.